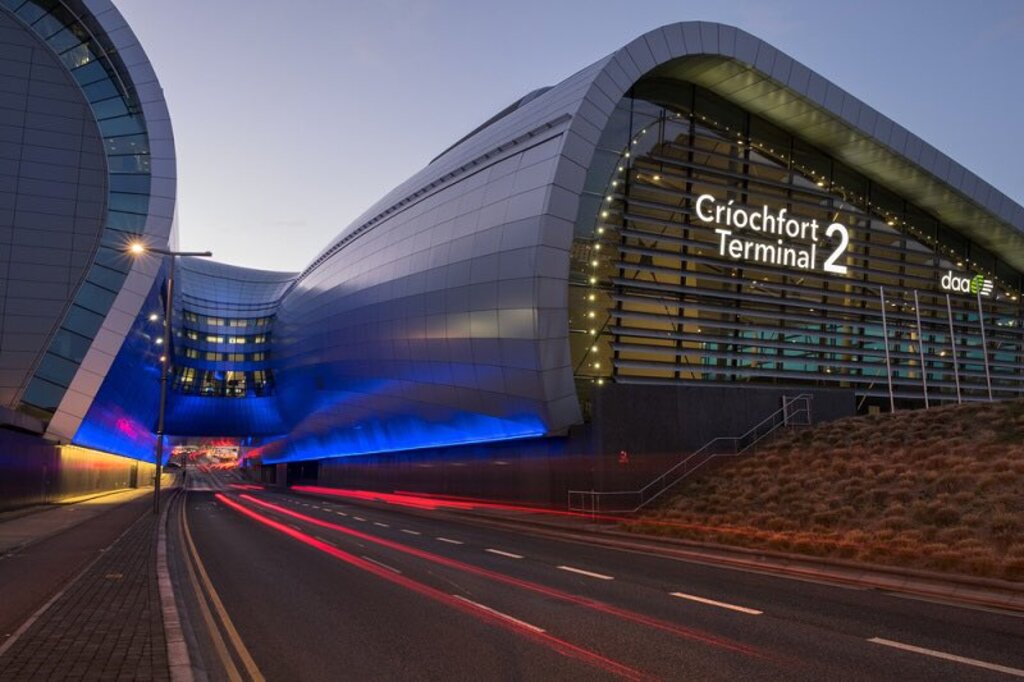 Dublin Airport have announced that an IT outage has impacted the Aer Lingus check-in and boarding system. Whilst the outage has not affected other airlines, it has caused scenes with hundreds of passengers reportedly queuing as a result earlier today.

The airline has confirmed that flights which were due to depart Dublin Airport for Europe and the UK after 2.00pm local time today (Sat September 10) have been cancelled as a result of the outage.

Aer Lingus has apologised to its customers for the technical fault and has requested affected passengers to contact the airline directly via their call centre or social media channels, as they are unable to communicate directly, given the IT issues.

It is understood that connectivity issues with the airline’s cloud based operational system may be the cause of the problem.

“We are currently having connection issues with our cloud-based reservation and operational systems impacting on check-in and boarding processes. This may cause some delay and disruption to our services over the coming hours.”

“We apologise to our customers for any inconvenience caused in this period. We are working to resolve the connection issues as soon as possible,” a statement from the airline reads.

At the time of writing, video footage has emerged showing what is claimed to be thousands of people queuing in lines six rows deep outside Dublin Airport’s Terminal 2 (T2) complex.

The scenes being witnessed today are something of a repeat of similar scenes experienced at the airport across the Easter period. The difference of course was that the previous congestion and chaos was caused by Dublin Airport staffing issues arising from staff redundancies during the pandemic.