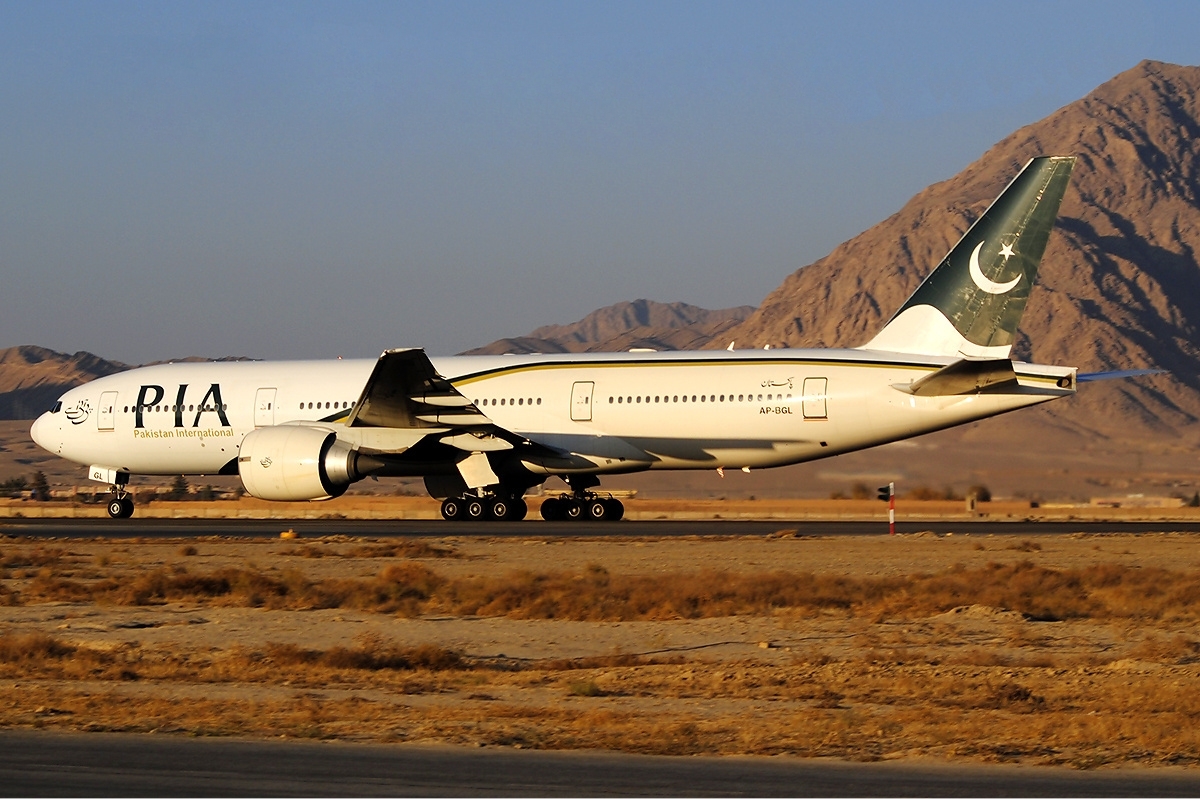 For the moment, PIA is going to fly to Sydney once a week. The new route will slash the current travel time to Sydney in half, from 25 hours to just under 13, with stopovers included.

PIA hasn’t announced a set date to launch its services, but we do know that they are going to depart on Friday from Lahore, arrive the next day, and return from Sydney on a Sunday which will arrive in Lahore the following day.

The flight will be operated by a Boeing 777-200LR, with 35 quite outdated business class seats, which will be rebranded as premium economy, and 275 economy seats.

This flight will have a codeshare with other airlines, including Etihad Airways, Turkish Airlines, WestJet, and FlyDubai.

Ukraine Crisis: Volga-Dnepr In Trouble As Staff Cuts Are Considered
Ukraine Crisis: Antonov Hangar With Unbuilt AN-225 Inside Attacked By Russian Forces
Comment