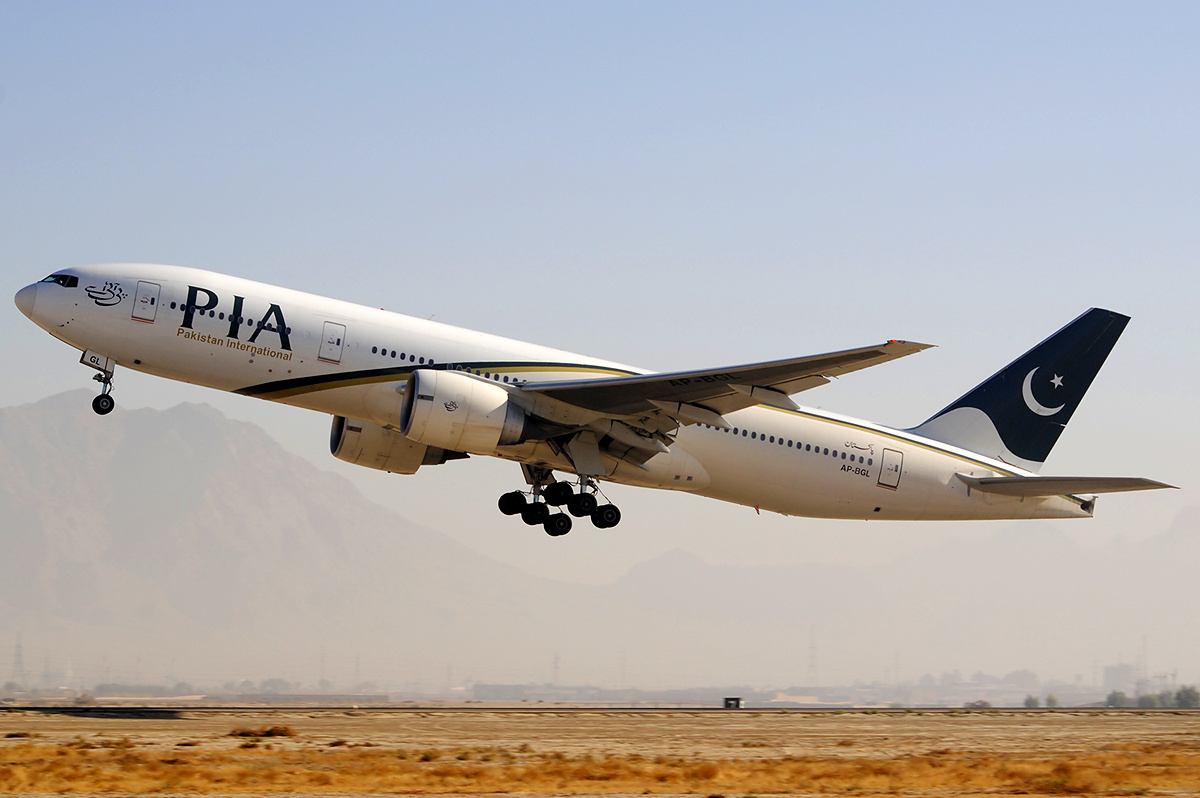 LONDON – PIA, the Pakistani flag carrier, announced that it will add 5 new aircraft to its fleet.

In accordance with its business plan, The carrier is set to acquire five state-of-the-art aircraft for a six-year dry lease. Their IATA business plan sees PIA back to profitability in 2024.

The new wide bodies will help PIA increase its business and meet demand. The planes will feature 250 to 320 seats.

It’s currently not clear which aircraft the carrier will add to its fleet. PIA recently received 2 Airbus A320 Aircraft and is still awaiting another two to be delivered.

Following the crash of PIA flight 8303 in May 2020, the airline was banned from European airspace. It also sanctioned 150 pilots from flying because they had suspicious licenses.

The fleet renewal most likely follows this ban, as the airline is hoping to regain access to European airspace with the fleet restriction.

This is really important for PIA, as they earn the most money from flying long haul. Following the pandemic and the sanctions, the airline had to stop flying to Copenhagen, Oslo, Paris, Barcelona, Manchester, Birmingham, Milan, and London.

Following the crash, the airline and Civil Aviation Authority cracked down on the pilot crisis and took 250 licenses of the over 800 pilots in Pakistan.

Pakistan International Airlines spokesman Abdullah Hafeez Said that “The saddest part for PIA is that we had alerted the regulatory agency and the government.”

Following this, the airline is still in a phase of reforming itself, to rebuild the once proud national airline of Pakistan. Since 2020 it has been banned from European, UK, and US airspace.

The renewal of the fleet is a good sign that the carrier is on the right way to regaining access to the airspace it has been banned from. PIA, like many other airlines, financially lives from their long-haul routes.

This makes it no surprise that they invest money into renewing their long-haul fleet, hoping for sanctions to ease.

What Next For The Airline?

The next steps for the airline involve a complete change in approach to how they used to operate. When they return to the airspace they are banned from; they need to offer something completely different.

For example, in the UK, the likes of Virgin Atlantic and British Airways have been able to dominate the markets with their strong products, meaning that PIA will have to come to a head when it comes to price & product.

If PIA can get this right, then this gives them a good opportunity to return to the position they used to be in, as they did cover a lot of ground from its base of operations in Pakistan.

In the meantime, we have to wait and see what happens with PIA and whether they can make their rethink work. Because if it does, they will become a credible threat once again.

Chaos In Romania: Blue Air Suspends All Operations Until Monday
Travel in China Continues To Lag Behind The Rest of the World in Global COVID Recovery
Comment