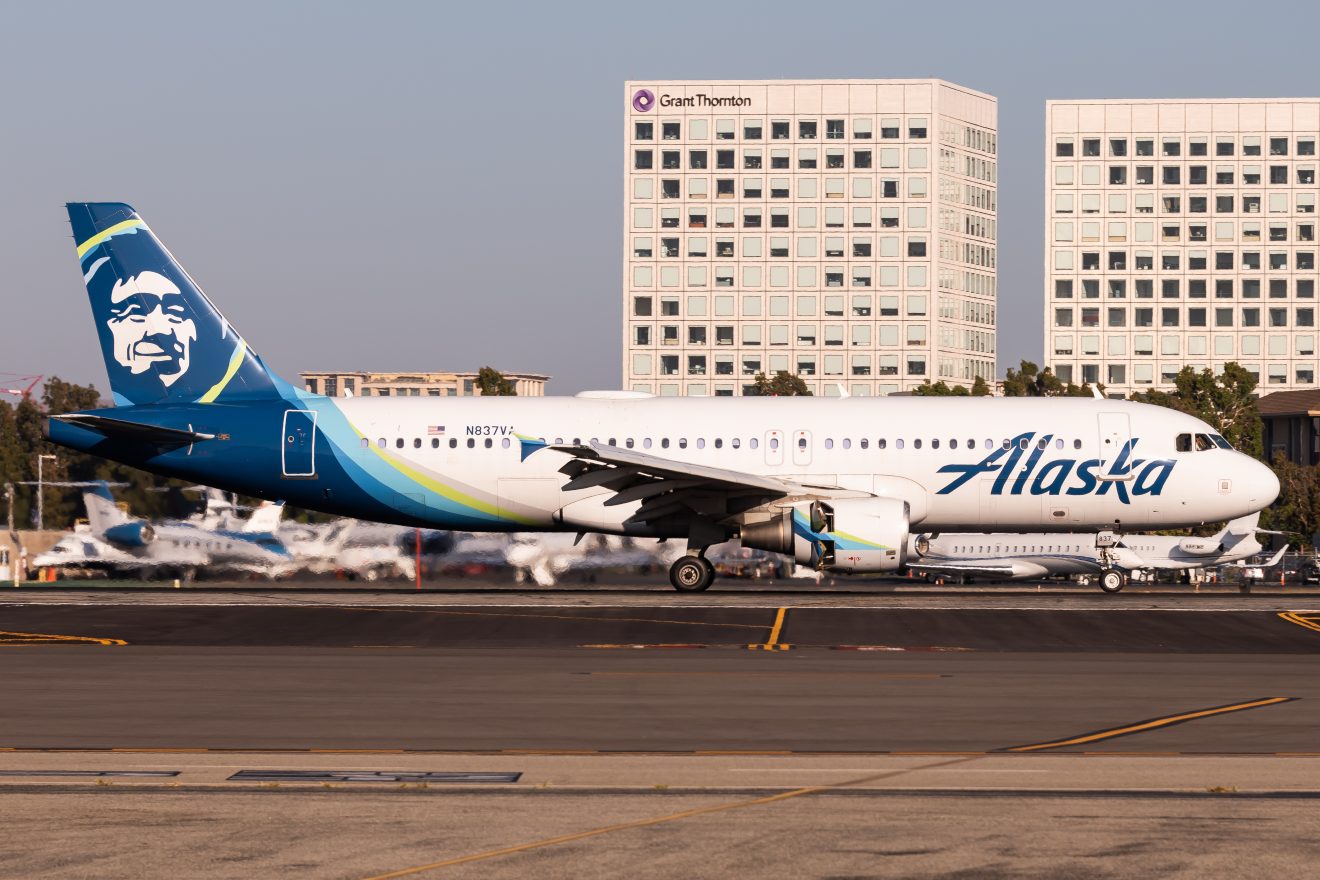 All commercial flights out of the Everett airport were canceled on Monday.

On Tuesday morning, the first 4 departing flights were also canceled, according to flight trackers, as were the morning’s first arrivals.

Alaska Air, whose regional carrier Horizon Air is the only commercial airline operating out of Paine Field, warned that cancellations could continue for several days and was offering some accommodations to affected travelers.

“Due to continued fog, a replacement flight from Everett may not be available for the next 2-3 days,” Alaska wrote on their website.

The FAA has imposed limitations on low-visibility flying to avoid 5G interference with cockpit instruments.

That has created a problem specific to the Embraer E175 regional jets that operate out of Paine Field and Portland International Airport.

The new, more powerful 5G radio signals turned on last week at cell towers around the country can potentially interfere with the airplane’s altimeter.

That data is fed into other systems and a false reading could endanger the aircraft.

Passengers flying out of Paine Field should check their flight status before setting out to the airport.