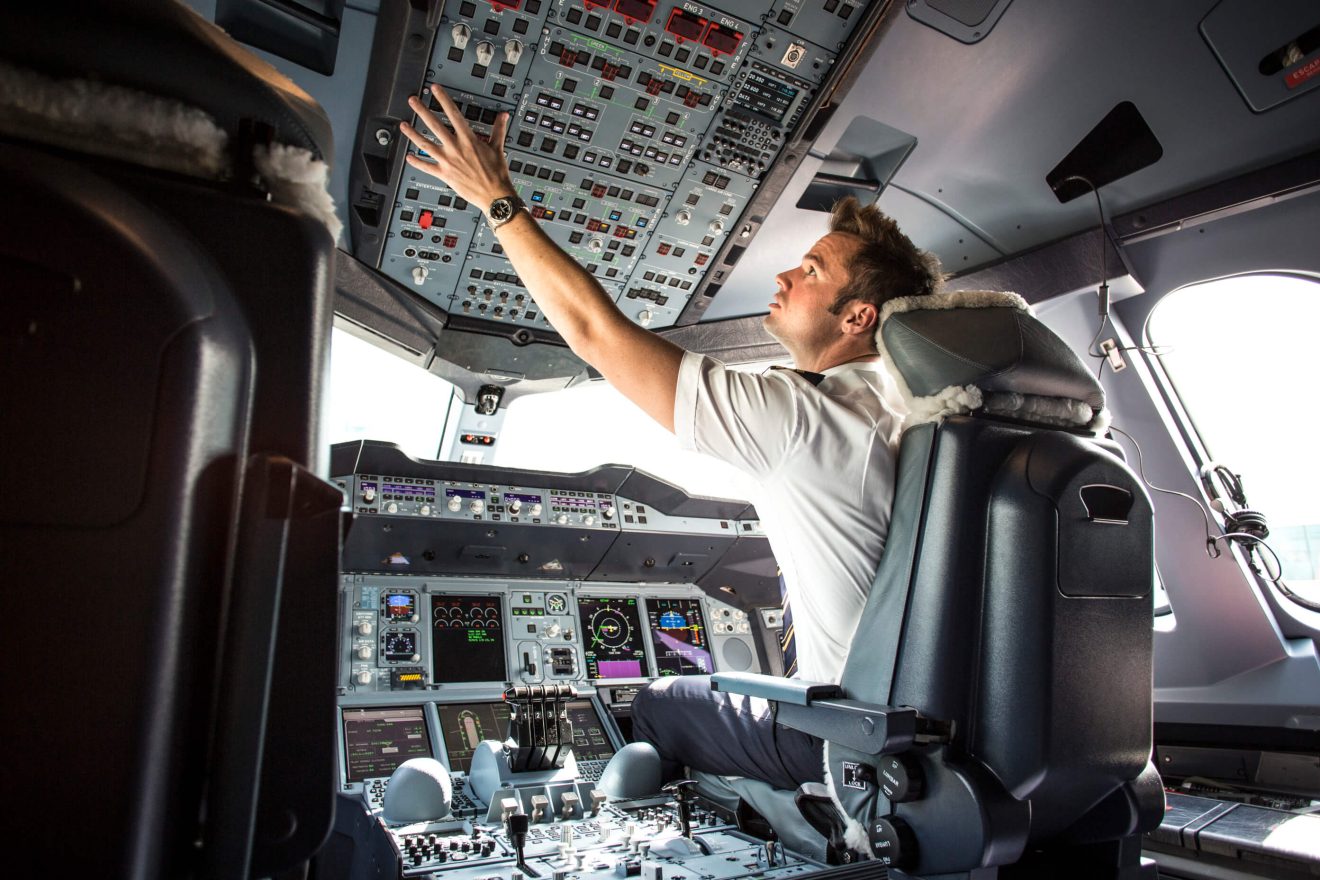 LONDON – According to a study released by FlightGlobal, over one-third of commercial pilots are still grounded due to the COVID-19 pandemic.

This study interviewed 1,743 pilots from around the world, with 62% saying that they were employed and currently flying.

Such a statistic is up from 43% just one year ago, but has still a third not flying is not a great stat.

If you look at it regionally, around 81% of pilots in North America have said they are flying which comes as no surprise due to the additional incentives on offer for pilots.

Mark Charman, CEO, and Founder of Goose Recruitment commented on these statistics:

“Despite the downbeat mood of this latest survey, it is clear that pilots do look forward to aviation returning to the sort of activity we saw in 2019, sooner rather than later”.

“Pilots have remained resilient throughout a crisis that has made them adapt to new economic realities and re-evaluate what is important to them in their careers.”

“With 85% of pilots believing the sector will be facing a shortage of pilots in five years, despite the difficult time it has faced through the pandemic, airlines must look to acting now,”

What remains clear is that two issues are of course still surrounding the sector. Grounded pilots and a mass shortage. And this needs to be solved pretty quickly in order for this to not last too long.