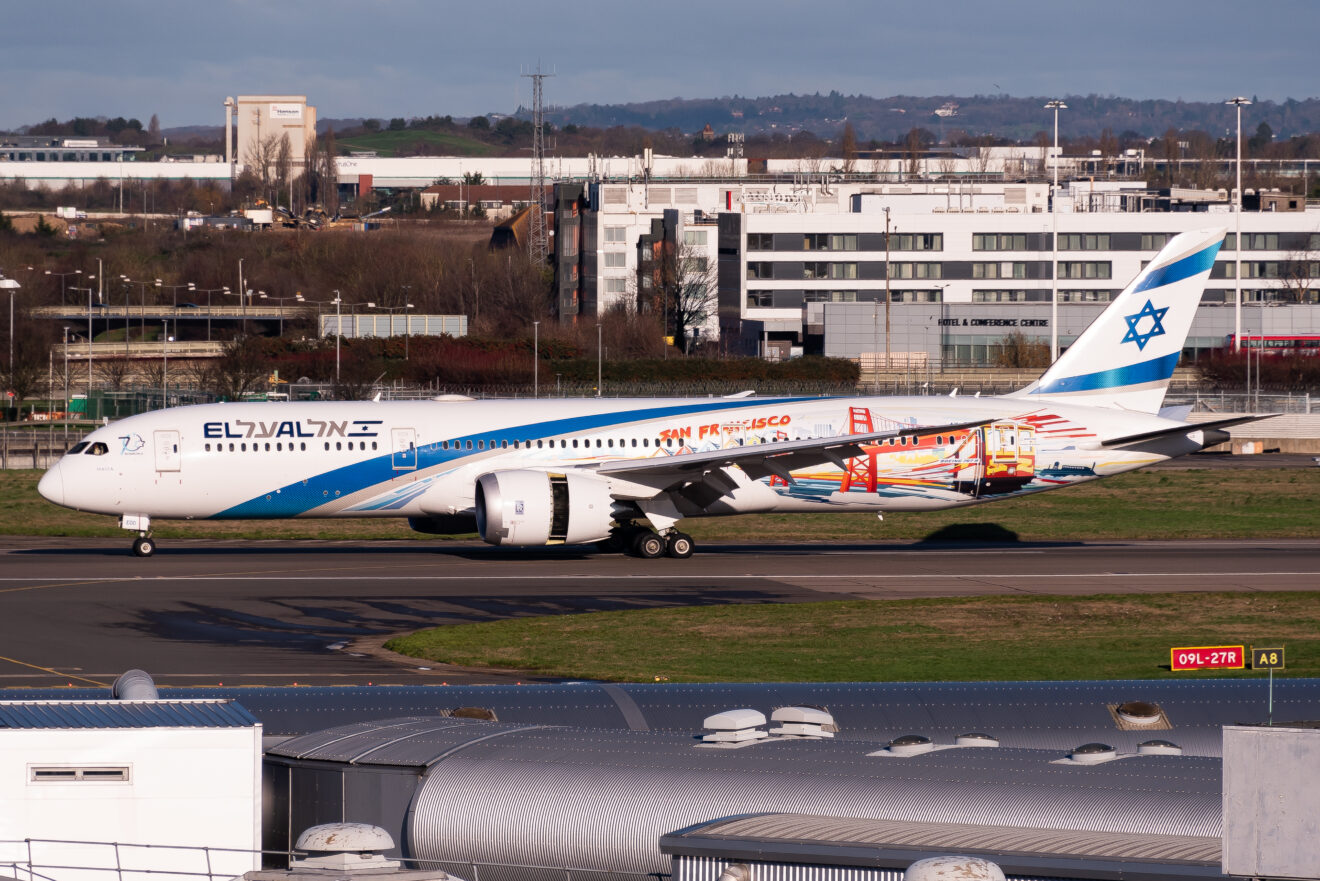 LONDON – Israeli airlines faced an unexpected hurdle in their search for direct routes to Asia via the Arabian Peninsula after Oman refused to open its airspace to them.

The Israeli daily Hayom said the sultanate had “acquiesced” to pressure from Iran. Yoel Gozhanskya, a senior research fellow at the Institute for National Security Studies, noted that Tehran is stepping up pressure on all of its regional allies to stop normalizing diplomatic relations with Israel.

Israel has previously guaranteed transit rights to Saudi Arabia (excluding IDF personnel), although the desert kingdom continues to not recognize Israel as a state.

The decision was announced shortly before US President Joe Biden’s visit to Saudi Arabia and was seen as part of a larger process to improve Arab-Israeli relations, which emerged after the Abraham Accords in the fall of 2020.

At the time, El Al Israel Airlines and Arkia Israeli Airlines said they looked forward to the implementation of the decision, which will significantly shorten their current and future flights to Asia and Australia.

Currently, El Al has to bypass the entire Arabian Peninsula to reach India, Thailand, and Australia. Arkia does not operate in this direction.

The agreement of Oman, which also does not recognize Israel but has a less adversarial relationship with the state than Saudi Arabia, was seen as purely technical.

However, as Iran exerted political pressure regionally, Muscat proved to be a major obstacle. Without the right to fly through Omani or Iranian airspace, Saudi overflight rights would be relatively insignificant to Israeli airlines and would not shorten their flight times to Asia.

Israeli airlines have been allowed to fly via Saudi Arabia to the United Arab Emirates and Bahrain since the signing of the Abraham Accords.

The Need to Expand…

For El Al, in particular, the airline is now setting its eyes on expanding further outside of its typical route network, especially after being able to repay its state aid early.

The Ministry of Finance and the carrier El Al have agreed to the repayment of the loan by December this year.

Originally the carrier was set to repay it by the beginning of 2025. The state aid to be repaid amounts to a total of $45 million.

With the loan, an agreement came in place. This resulted in El Al having to get approval from the Ministry of Finance for expenditures like buying new Jets and hiring new staff.

During the pandemic, the carrier reduced its fleet from 48 to 40 aircraft. As of now, the carrier is looking to invest in new planes.

According to sources at El Al, the carrier sees a surge in demand that could fill 60 planes – if they had them. So far, the airline has been prevented from doing so due to its financial position.

It is therefore important that a resolution comes about between the Omanis and the Israelis, as El Al’s expansion into Asia could be hindered before it even properly starts.

With the need for more aircraft and, therefore, more routes, it is highlighting exactly the sort of demand the Israeli carrier is facing at present.

In the meantime, all we can do is sit back and wait to see what happens.