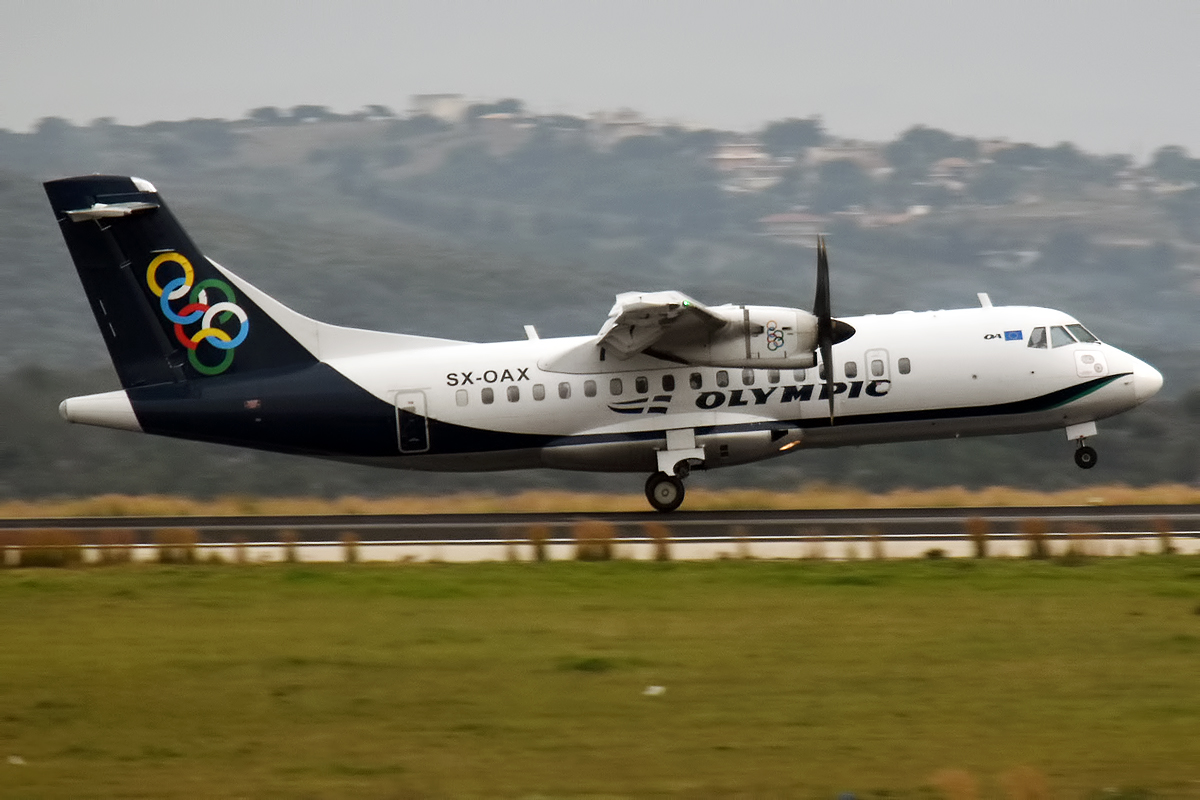 LONDON – Yesterday, an Olympic Air ATR42 suffered a runway excursion at Milos Airport whilst on a routine flight from Athens.

SX-OAY was the ATR42 affected by this yesterday when it operated OAL4MS to Milos Island from Athens.

According to the Aviation Herald, the aircraft had slowed down and was taxiing to parking when strong lateral gusts caused the aircraft to deviate off the runway for a few meters.

All 20 passengers onboard disembarked from the aircraft safely.

The aircraft was originally destined for Nordstar Airlines but was never taken up.

2-RLAO then went to Knight Aircraft Leasing under the same registration before changing to HK-5236 of EasyFly.

The aircraft was then returned to Knight Aircraft Leasing but under the registration of 2-RLBT in September 2020.

2-RLBT was then changed to SX-OAY and delivered to Olympic back in August 2021.