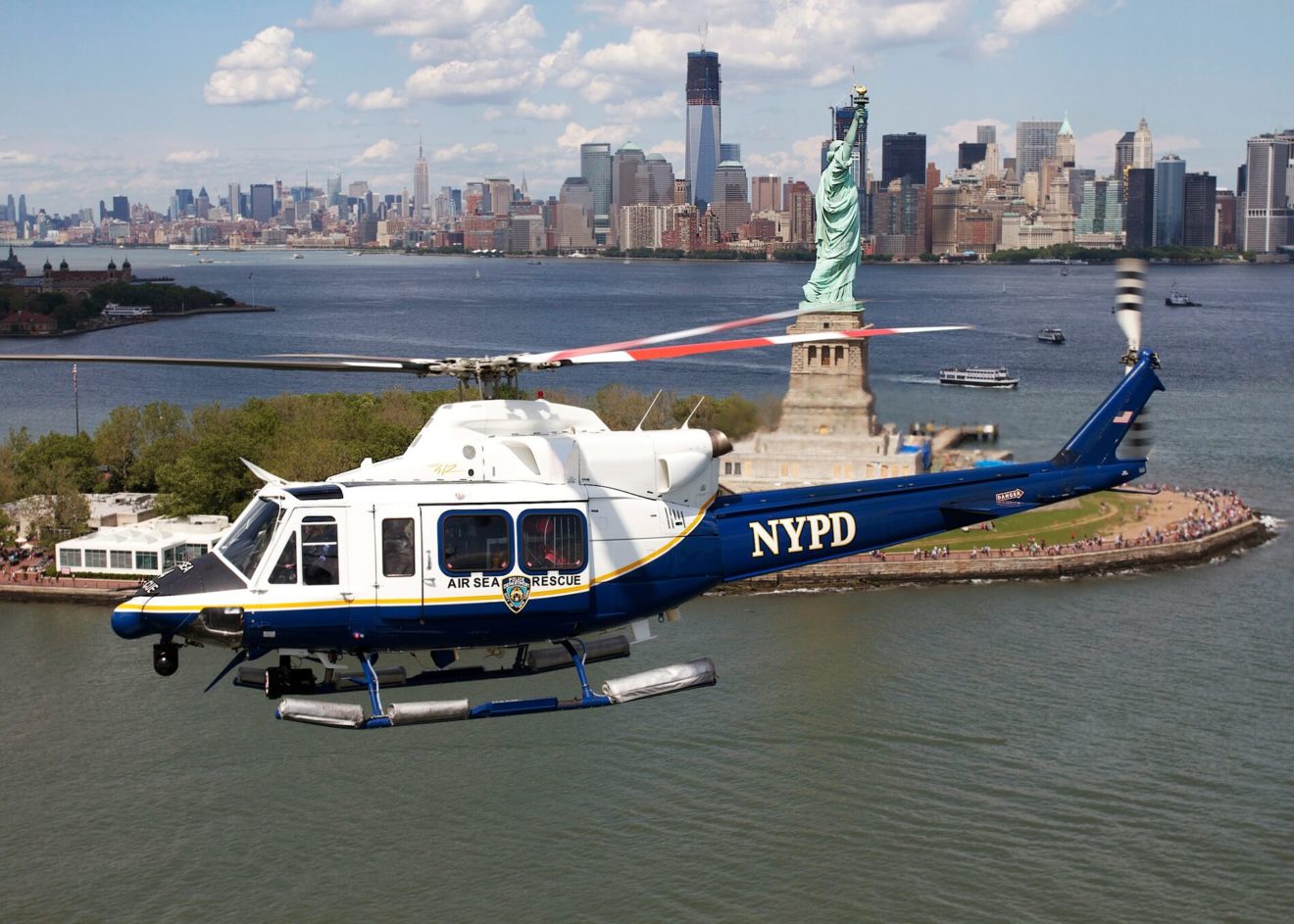 The signed purchase agreement for the two new assets means aircraft will become the ninth Bell helicopter product to join the NYPD rotorcraft fleet. The helicopters are to be configured for Search and Rescue (SAR) missions.

Lane Evans, managing director, Americas, said: “The NYPD is one of the most notable law enforcement agencies in the world, and Bell is proud the Aviation Unit has selected the SUBARU BELL 412EPX and continues to put its trust in Bell.”

“In addition to being highly equipped with the latest technology and avionics, the SUBARU BELL 412EPX will deliver new capabilities and readiness for critical missions.”

“This critical work deeply depends on the performance and reliability of our aircraft – and the NYPD is fully confident that today’s additions will improve our fleet and enhance our public-safety mission.”

Bell and NYPD share a long history dating back to 1948 when a Bell 47, the first Bell helicopter to be used as part of an airborne law enforcement team, joined the NYPD Aviation Unit.

The NYPD currently operate two Bell 412EPs, a Bell 407 and four Bell 429s in service for a variety of missions, ranging from search and rescue at sea to gathering intelligence.

About the SUBARU BELL 412EPX helicopter

The platform enables large cargo and personnel transportation with its ability to carry up to 5,385 lbs.

The SUBARU BELL 412EPX benefits from a more robust main rotor gearbox dry run capability and mast torque output of +11% at speeds below 60 knots. The configuration provides operators with the ability to transport more supplies and perf