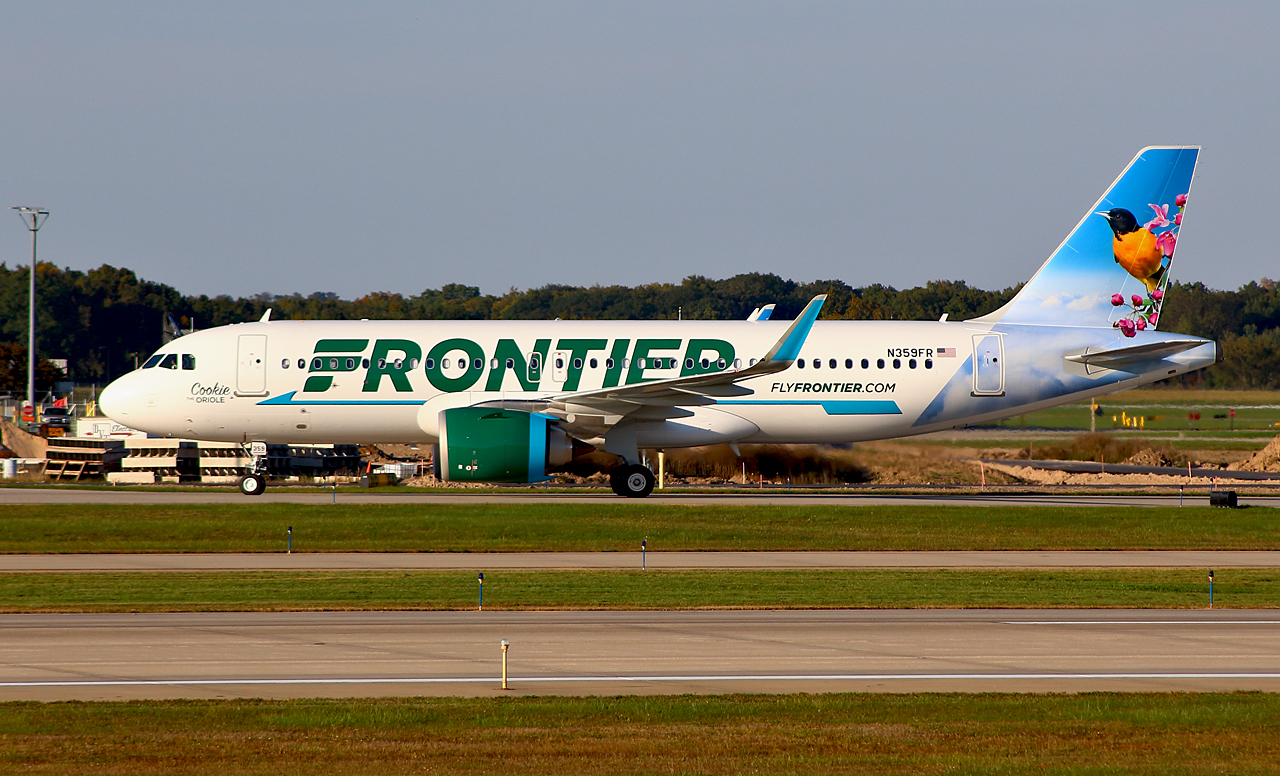 LONDON – In not really great timing, all Frontier Airlines flights have been grounded nationwide amid an IT failure, according to reports.

The Federal Aviation Administration (FAA) has issued a ground stop on all ground flights until further notice.

This of course comes in really bad timing following the announcement of its merger with Spirit Airlines.

It is also a second lot of bad news today, especially with the merger deal already being investigated by lawyers.

This is a developing story!

UPDATE #1 – Frontier has issued a statement on this outage saying: “Earlier today, we experienced a technology issue which led to some flight delays and cancellations.  The issue was identified and has been resolved. We are working to restore our flight schedule for the balance of the day.”

According to FlightAware, around 21% of flights for the day have been canceled, which is over 100.