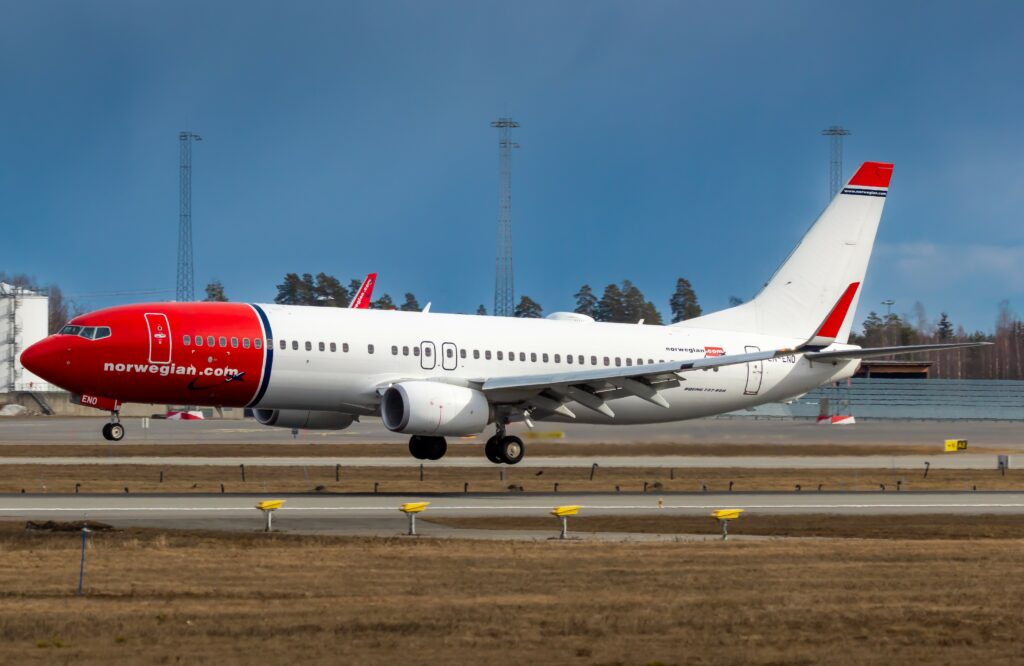 OSLO – Norway’s low-cost carrier (LCC), Norwegian, has already announced and released their 2023 summer schedule. The schedule will run from March to October of 2023

Ready for another Norwegian summer

“A continued strong focus on the core Nordic markets and an improved offering on popular city and beach destinations across Europe are key elements in Norwegian’s summer schedule for 2023,” the airline said in its recent statement.

Chief Executive Officer (CEO of Norwegian, Geir Karlsen, said: “We are pleased to present our flying schedule for the coming summer season.”

“The new schedule contributes to strengthening our position as a leading carrier in the Nordics with many high frequency routes in and between the Nordic countries and to popular destinations across Europe. We look forward to a good and busy summer season and to welcoming our passengers onboard.”

“I am happy that we have been able to gradually increase our capacity to match the demand in the market. During the coming summer season, we expect to increase the capacity even further to the benefit of our travellers”

The schedule for summer 2023 is already up for sale at Norwegian.com and contains 239 routes spread across the market as followed:

In a release from the airline on September 6, Norwegian announced that they had flown two million passengers to and from their holiday destinations. With this comes the report of the flight regularity being almost 100 percent, and a load factor at almost 86 percent.

CEO Geir Karlsen said the following on the passenger numbers: “August marks the end of summer and the month marked another strong performance for Norwegian.”

“We operated our planned programme and flew close to all scheduled flights. We are particularly happy that bookings into autumn are encouraging and that business travellers are returning”

Norwegian has in August of this year flown 1,996,211 passengers. Compared to their numbers of 790,220 passengers flown in August of 2021 during the pandemic, this year’s numbers have been exceptional.

The airline CEO further stated: “The congestion at European airports has begun to improve, which is positive for our operations but also, importantly, to the travel experience of our customers. It is uplifting for the industry in general that we are continuing to return to normal operations after these extraordinary years for aviation.”

Norwegian has had remarkable numbers this summer, with 1.2 million more passengers carried in August alone, compared to the same time last year. With the ever increasing demand that Norwegian had this summer after two years of pandemic, we might see even higher numbers than this year in the summer of 2023.