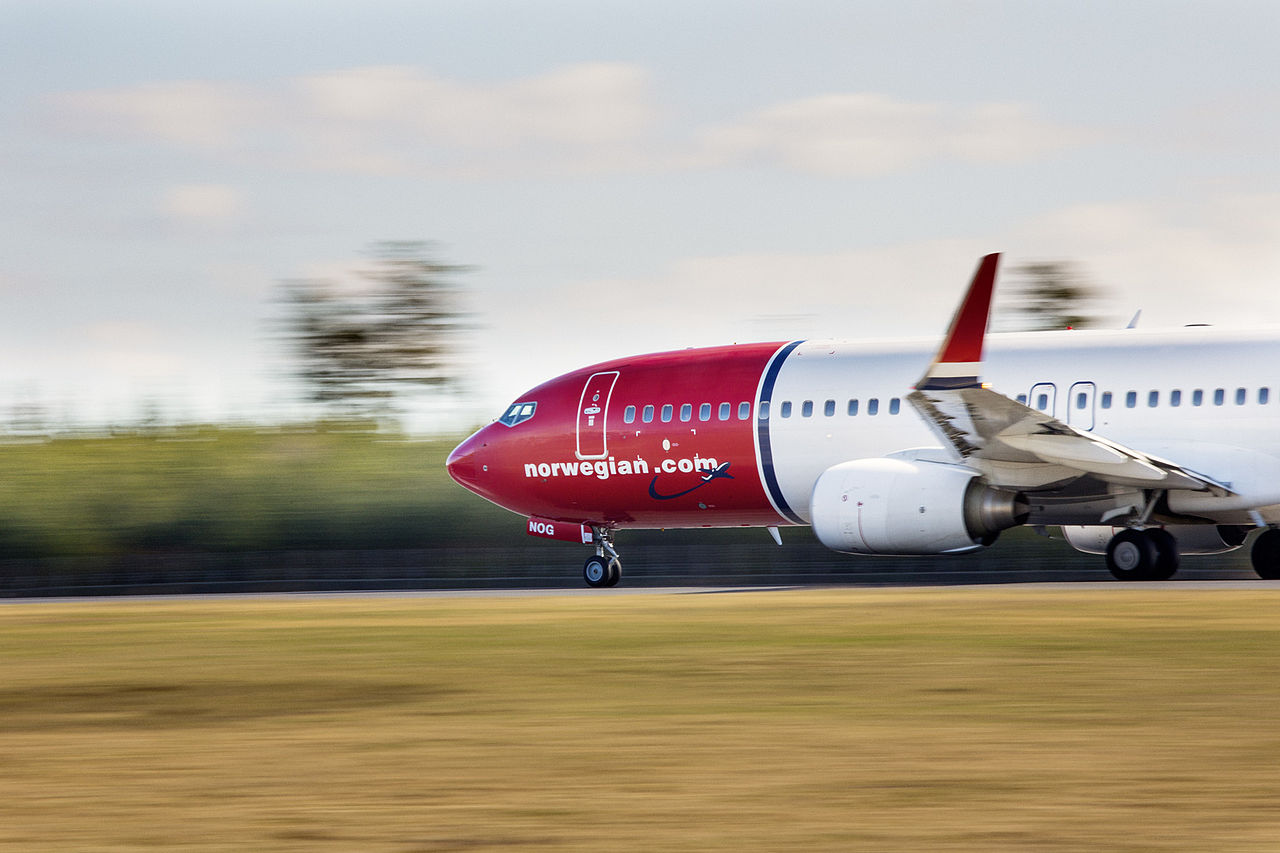 LONDON – According to a report from Reuters yesterday, executives from Norwegian Air met with Airbus sales staff, sparking rumors of a potential order.

It is understood that this news was revealed via a memo, of which Norwegian was looking at “new technology narrow-body aircraft from either Boeing or Airbus”.

A Norwegian spokesperson did confirm such meetings did happen but didn’t expand on why they were taking place:

“I can confirm that there has been a recent dialogue between Airbus and representatives of Norwegian’s corporate management”.

A Potential Order Could Be Likely

A potential order could be likely for Airbus from Norwegian. And this is down to relationships established pre-bankruptcy.

Back in 2012, the carrier placed an order to buy 100 Airbus aircraft, with the options for a further 50. Of course, this order never materialized due to the continued ailed economics of the airline.

Tore Jenssen, the head of Arctic Aviation Assets has been vocal about another potential order, confirming that the CEO of Norwegian Geir Karlsen was present at the meeting as well as expressing excitement for a relationship with Airbus.

“We look to operate a modern fleet fit for a more sustainable future.”

Looking to Airbus for better operations?

At the moment, Norwegian has a fleet of around 50 Boeing 737 aircraft and has agreed to lease an additional 13 -800NGs ahead of the 2022 summer schedule.

However, the airline did use to have 737 MAXs, however, future orders were canceled and the airline claimed compensation for damages due to the ongoing crisis with the aircraft.

With that level of confidence in Boeing diminished, this would of course open up an increased likelihood of an Airbus order, and would provide Norwegian with cheaper efficiency costs going forward.