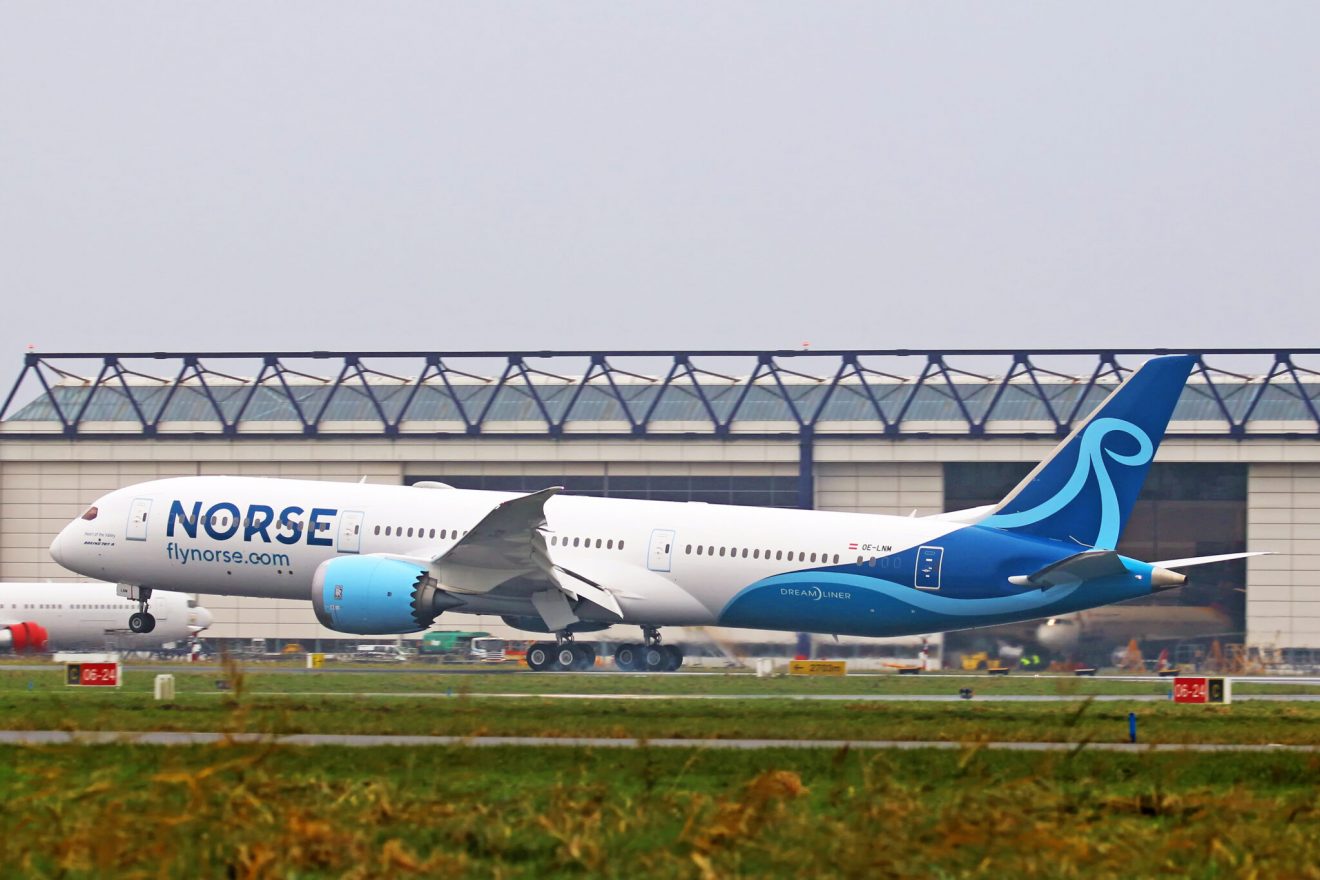 LONDON – Norse Atlantic Airways announced that from today customers looking to explore the globe for less money will be able to do so with less money, saying that Norse Atlantic is the kingmaker for long-haul low-cost travellers.

The Oslo-based carrier has announced a strategic partnership with European low-cost carriers, easyJet, Norwegian and U.S low-cost carrier Spirit Airlines. This interline agreement will inevitably strengthen Norse Atlantic, as this would mean that over 600 weekly flights would connect Norse Atlantic transatlantic services to numerous European destinations.

Beginning from Oslo, partnerships with Norwegian Air Shuttle enables passengers to fly to North America seamlessly from smaller Scandinavian cities and cities and towns across the European continent. Destinations in the USA such as New York JFK, Fort Lauderdale, Los Angeles and Orlando are popular for Scandinavian travellers seeking sun and heat.

“Customers can now explore further and connect to the services of our partner airlines across Europe and the U.S. These agreements will further boost transatlantic travel which will benefit local tourism and businesses on both sides of the Atlantic.”

At the time of writing, the Norwegian long-haul low-cost carrier is also in talks with other airlines to forge other meaningful partnerships, to be able to merge into the booking platform.

Customers can actually book on other low-cost carriers with Norse’s own website, to name a few: Norwegian, Easy Jet and Spirit Airline. The search engine is powered by an Icelandic technology company.

Sarah Hanan, Commercial Director at Dohop noted the activities surrounding the interline agreement: “We’re thrilled to have a new, innovative, and forward-thinking transatlantic carrier such as Norse Atlantic Airways among our platform hosts,”

“This new platform will enable Norse Atlantic Airways to easily build new partnerships with airlines across the world, facilitate growth and new commercial opportunities, and offer complex itineraries across Europe and North America to their passengers.”

These interconnecting agreements would be extremely beneficial for the airline as this would bring in extra revenue and passenger traffic to supplement the pre-existing Norse capacity. Importantly, the airline reiterates that this agreement will not disrupt its operations, including its punctuality, aircraft utilisation or business/operating model.

Norse will not hold flights for connecting passengers, despite having the interline agreement signed. All passengers are to adhere to the 2.5-hour minimum connection time recommendation, and passengers transfer or connect flights at their own risk.

With the partnership forged, this would make transatlantic door-to-door travelling with reasonable fares possible.