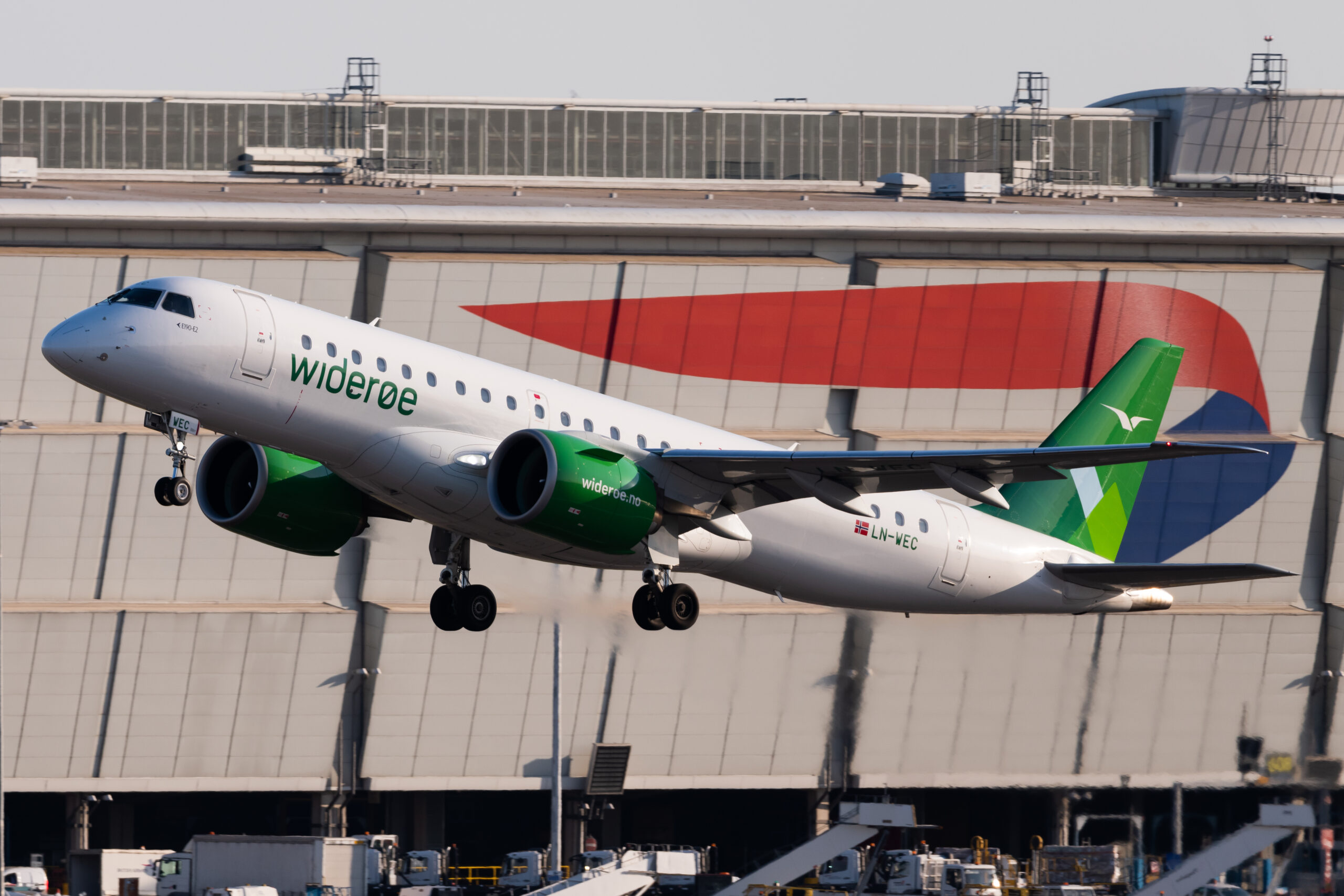 LONDON – Via a report released by KnowHow, around 200,000 tonnes of CO2 can be saved per year if flights in the Nordics went all-electric.

According to the report also, the aviation industry accounts for more than 900 million tonnes of CO2 each year, which is around 3% of all human-induced carbon emissions.

The report also pointed out which flights in the Nordics can go all-electric:

KnowHow said the following about the table above: “Unsurprisingly, the shortest flights are all domestic.”

“90% of these flights are between Norwegian airports, and they’re all under 40 miles, and under 35 minutes of average flight time; however, they still emit around 30kg of C02 on average per passenger.”

“With an average of 100 passengers per commercial flight, this means that going electric can save 3,000kg of C02 emissions just on one of these short-haul flights alone.”

The biggest offender regarding carbon emissions was the Copenhagen to Amsterdam route, despite having fewer average flights per month.

Taking the commercial flight average of 100 passengers, this would mean that the total carbon emitted for this flight route every month is 2971.4 tonnes.

As mentioned by KnowHow: “There are over 100 international flights departing from the Nordic region every month. While some of these flight routes depart less regularly (8 times per month at the lowest), the sheer impact of our flying habits is undeniable.”

It remains clear that going all-electric in the Nordics for such flights will present significant benefits, especially with the industry’s push at the moment for sustainability.

As research into electric & hydrogen flights continues, we will no doubt see a slow transition from normal jet engines into the world of environmentally-friendly, net-zero engines.

Looking ahead, it’s going to be interesting to see how much further governments in the Nordics will go to make this a clear reality over the next decade or two.