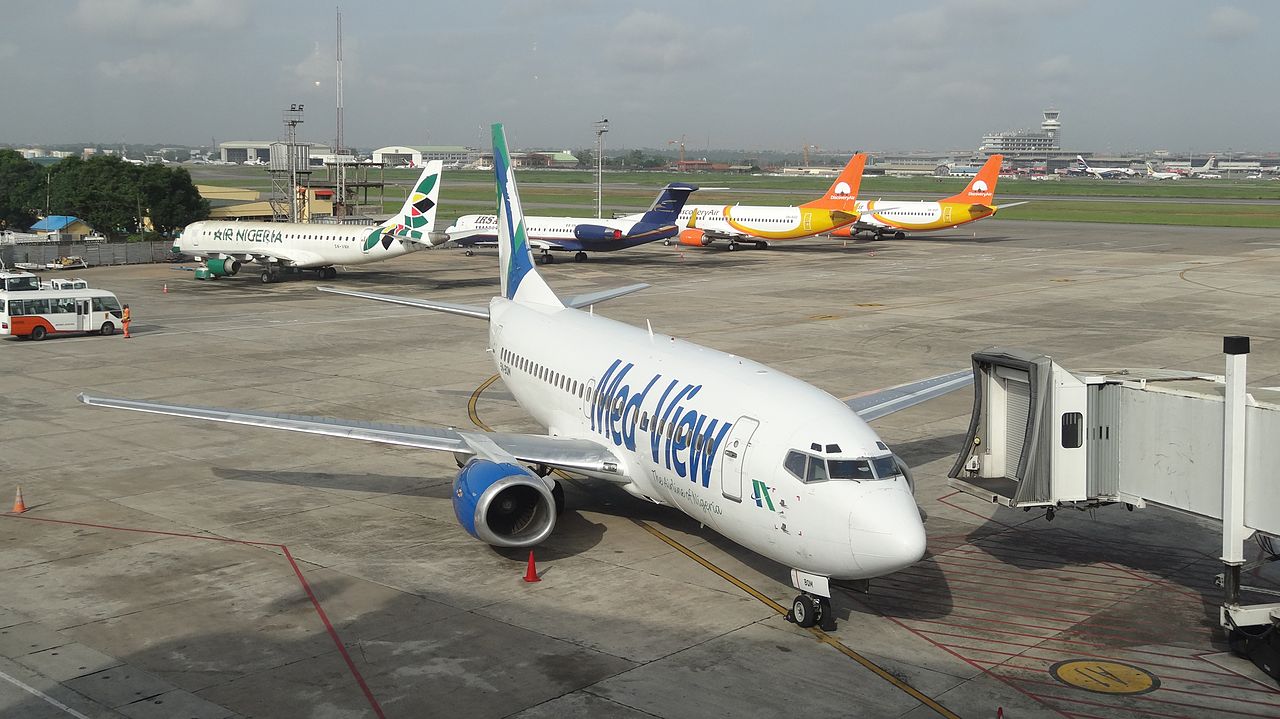 LONDON – The Nigerian Civil Aviation Authority (NCAA) has issued a warning to Nigeria’s domestic airlines that they must show how they plan to re-pay their debts in the next 30 days, or face licence suspension.

As of August 30, the Nigerian civil aviation regulator issued the 30-day deadline for national airlines to sign a Memorandum of Understanding, stating that they collectively owed the government N19 billion (approx. US$45mil).

NCAA Director General Musa Nuhu issued the ultimatum to airlines on Tuesday this week, further stating “This situation is crippling finances and pitching the Authority against the Federal Government as a government-owned revenue-generating agency, following the dire financial position of the Federal Government.”

The latest announcement by the civil regulator has followed a troubled period for the Nigerian aviation sector which is pushing it ever closer to mass shutdown.

Key problems of inaccessibility of foreign exchange and the devaluation of the Nigerian naira, as well as spiralling fuel costs have been cited. However poor government policy and lack of support for the domestic airline industry is pushing the aviation sector to the brink.

Director-General Musa Nuhu also disclosed that a large number of Nigeria’s aircraft fleet had now been grounded due to maintenance issues, and would remain grounded into those issues were rectified.

Nuhu pointed to an audit of Nigerian airline operators which was showing the dire financial state of the industry, whilst also recognising the problems facing operators, saying:

“We can see the difficulties and the challenges the airlines are having. We are all aware of the astronomical increase in the cost of JetA1 (aviation fuel). The international price is increasing, at the same time the naira is devalued. So it is double jeopardy.”

“Even the foreign exchange is not readily available and the airlines are facing difficulties in getting it to do their transactions for trainings, maintenance, spare parts, etc.”

“So a significant number of fleet in Nigeria is grounded, awaiting maintenance. We are all aware and we are not insensitive to the position of the industry.”

The safety factor remains a key underlying concern as this crisis unfolds, and with several Nigerian airlines having demonstrated a less than ideal operational safety culture in the past, the concern of cutting corners and jeopardising flight safety must be considered.

Director-General Nuhu made mention of this concern, and pointed to the need to maintain high safety standards, despite the unfolding financial crisis, saying:

“It is important that this financial difficulties that the airlines are facing and have been managing have not translated into technical and safety issues.”