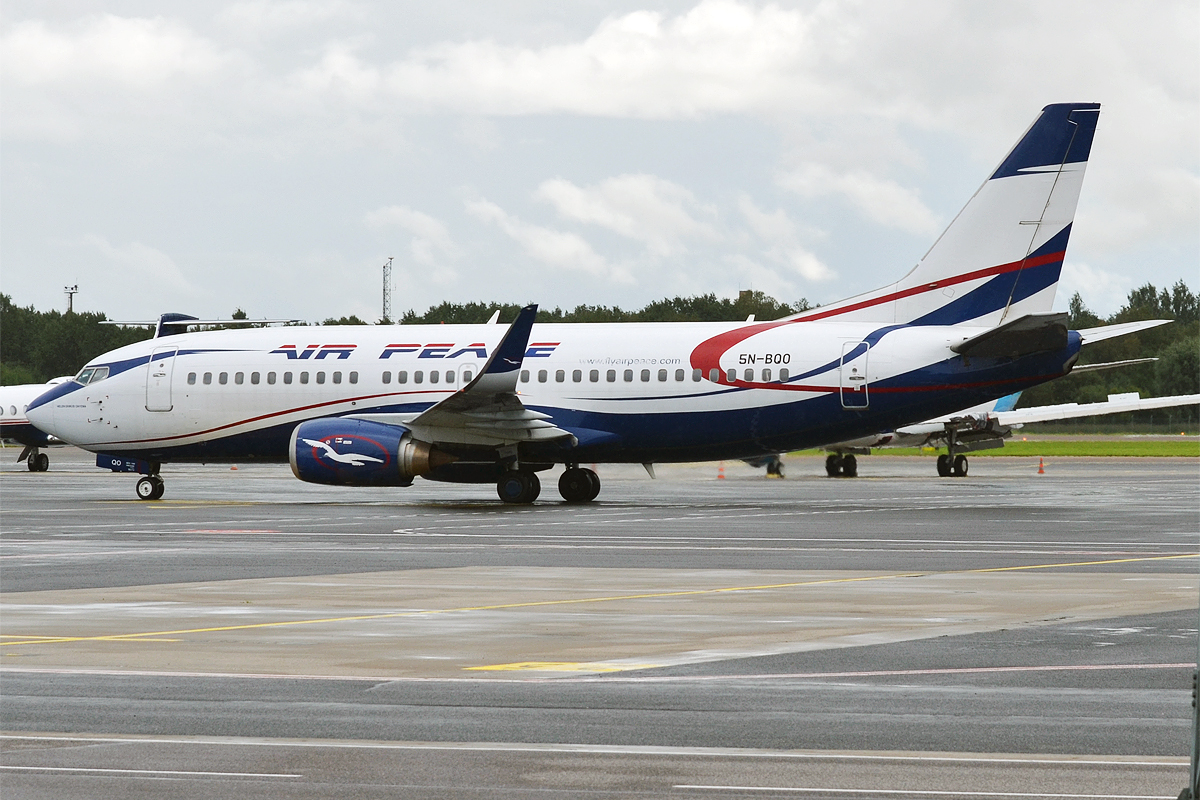 LONDON – The Airline Operators of Nigeria (AON) has issued a notice that with effect from Monday, 9th of May, they will temporarily cease operations due to high costs of aviation fuel which have risen to 700 naira (€1.60/$1.69) per liter.

A statement has been issued and signed by every airline in Nigeria and was released on Wednesday 5th of May advising the passengers to make alternative arrangements to avoid being stranded at the airports.

The statement read: ”It is with a great sense of responsibility and patriotism that the Airline Operators of Nigeria (AON) have carried on deploying and subsidizing their services to our highly esteemed Nigerian flying public in the last four months despite the steady and astronomical hike in the price of JetA1 and other operating costs.”

“Over time, aviation fuel price (JetA1) has risen from N190 (€0.43/$0.46) per liter to N700 currently. No airline in the world can absorb this kind of sudden shock from such an astronomical rise over a short period.”

”In the face of this, airlines have engaged the Federal Government, the National Assembly, NNPC, and Oil Marketers with the view to bringing the cost of JetA1 down which has currently made the unit cost per seat for a one hour flight in Nigeria today to an average of N120,000 (€273.98/$288.97).”

“The latter cannot be fully passed to passengers who are already experiencing a lot of difficulties.”

“While AON appreciates the efforts of the current government under the leadership of President Muhammadu Buhari to ensure air transport in Nigeria grows, unfortunately, the cost of aviation fuel has continued to rise unabated thereby creating huge pressure on the sustainability of operations and financial viability of the airlines.”

“This is unsustainable and the airlines can no longer absorb the pressure.”

“To this end, therefore, the Airline Operators of Nigeria (AON) hereby wishes to regrettably inform the general public that member airlines will discontinue operations nationwide with effect from Monday, May 9, 2022, until further notice.”

“AON uses this medium to humbly state that we regret any inconveniences this very difficult decision might cause and appeal to travelers to kindly reconsider their travel itinerary and make alternative arrangements”, Alhaji Abdulmunaf Yunusa Sarina, President, AON advised.

The high fuel prices have their origins from when the fuel prices went into the negative figures, so around April 2020.

The CEOs and other executives from the major oil companies such as ExxonMobil and Shell have realized what uncontrolled oil drilling can do to their power over oil drilling.

Once they realized that the world was in a transition from fossil fuel-based vehicles such as cars and airplanes to electric, they realized that it wouldn’t matter how much they will pump, and the world pressure to shift to another type of vehicles transportation is at an all-time high, that they stopped drilling as much oil as they did just 5 years ago.

This means that these oil companies aren’t going down without a fight. This has been greatly explained by the YouTuber Wendover Productions.

While it is very annoying for the passengers to know that every domestic airline has shut down, this is one of the strongest protests against the rising oil prices to date.

The rising inflation due to the ongoing war in Ukraine definitely has not helped and made the inflation only worse for many countries that depended on products such as wheat and sunflower oil, and someone, something had to start a protest against the rising costs of living.

This makes it the first organized protest against the rising oil prices.

Personally, I hope that many of the same kinds of protests emerge, as it is very unacceptable that the key executives can get away with focusing on profits rather than the world’s needs.