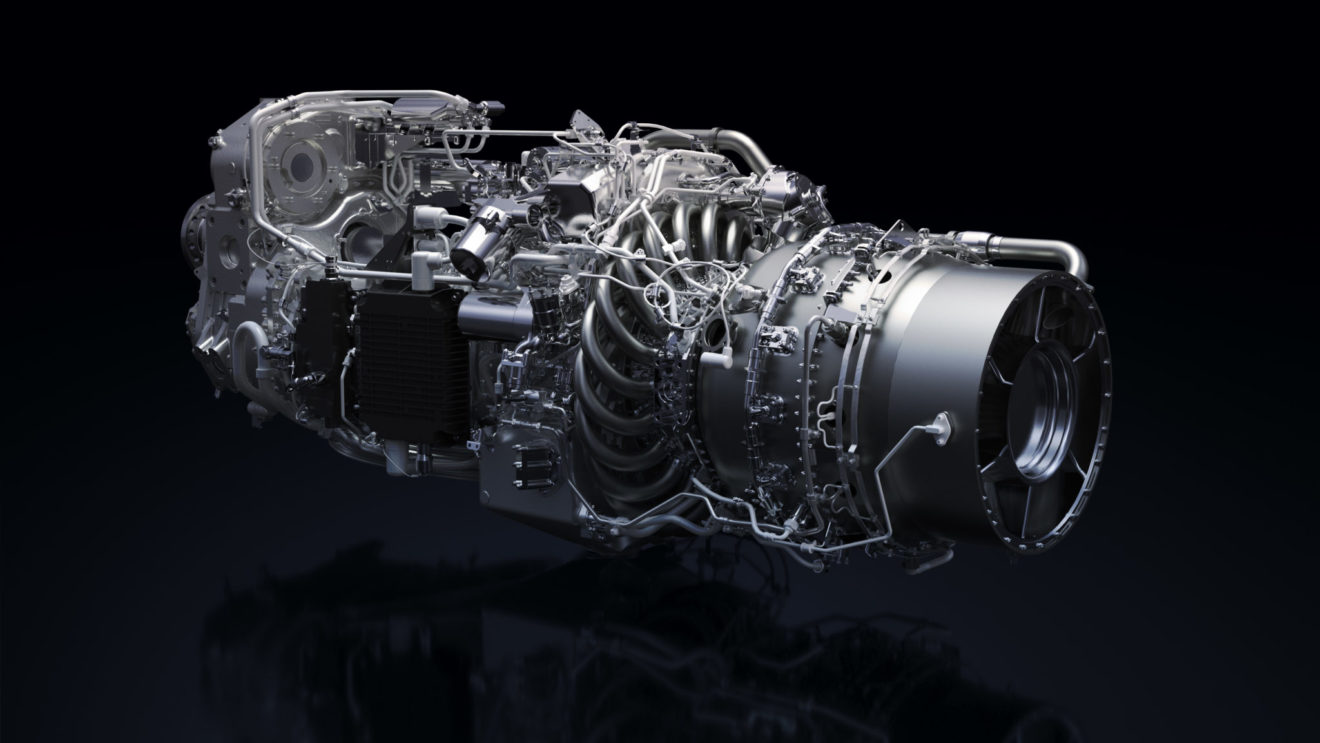 “This certification is an important step toward the entry into service of new ATR aircraft, and we continue to support ATR as it builds a strong order book.”

In fact, the new engine was unveiled at the 2021 Dubai Air Show held in November. The PW127XT-M engine produced 40% prolonged time on the wing, 20% lower maintenance costs, and a 3% improvement in fuel efficiency.

These are made possible by the engine improvements making the regional turboprop powered by this power train extremely sustainable.

Newer regional turboprops like the ATR as of today, are generally 40% more fuel efficient with similar missions, especially for the 30-70 passenger regional jet capacity in the market.

Swail stated: “We worked closely with ATR earlier this year on the flight testing of our new PW127XT-M and the previous generation PW127M engines using 100% sustainable aviation fuel (SAF).”

He furthered:  “Most notably, Braathens Regional Airlines flew one of its ATR 72-600 aircraft using 100% SAF in both its PW127M engines with excellent results.”

A couple of month ago, Pratt % Whitney Canada announced that German Aircraft manufacturer Deutsche Aircraft announced that it had chosen the PW127XT power train to drive its new flagship aircraft, the D328eco.

Pratt & Whitney is an American aerospace manufacturing conglomerate, with subsidiaries in Canada,  and is a world pioneer in the design, manufacture, and service of aircraft and helicopter engines, and auxiliary power units (APU).

Pratt & Whitney now has approximately 13,400 customers all around the world, which

This signifies how important the company is to the global aviation market. The company has always been world-leading in green energy, developing new technology, and unrivalled performances from its products.

Customers using Pratt and Whitney products can expect 24/7 customer service, with rapid and attentive service. The company realises how important customer service really important to remain competitive in the market.

The company is more committed than ever to supporting the industry initiative to becoming carbon-emissions net zero by 2050.