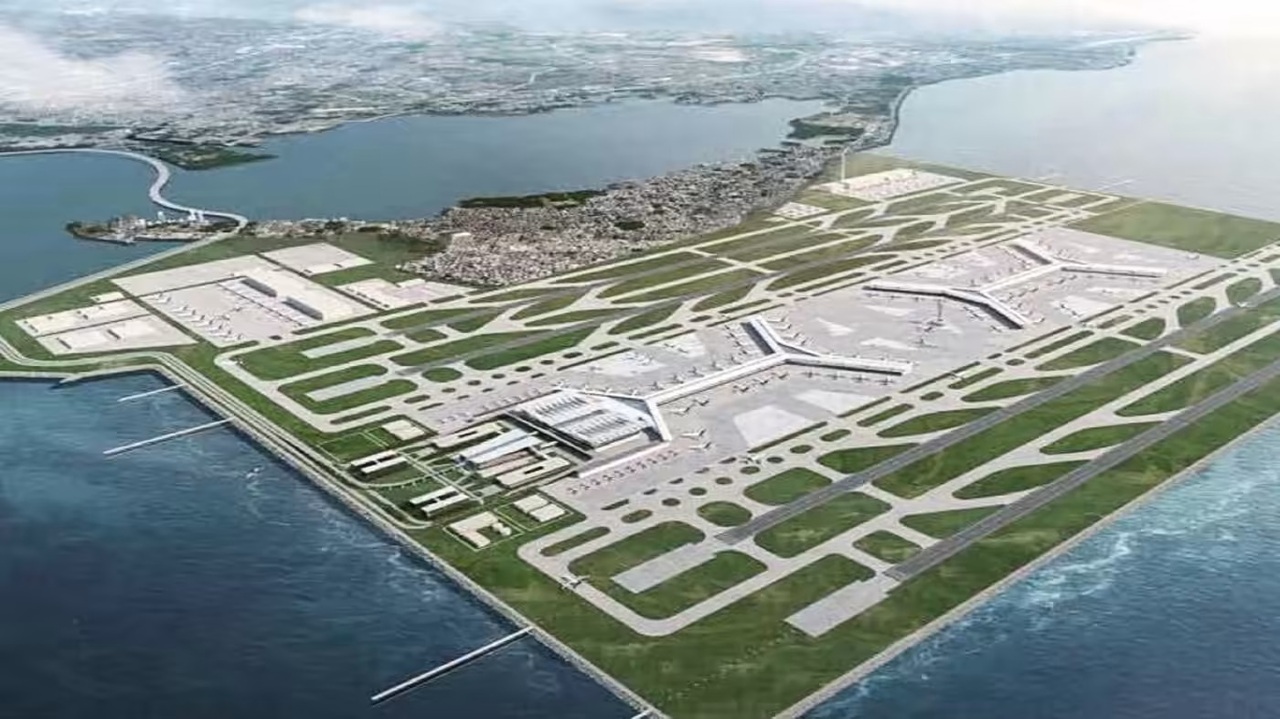 LONDON – Soon we could see a new international airport in the Philippines, relieving pressure on the Manila Ninoy Aquino International Airport.

A consortium backed by South Korean and European companies has secured an $11 billion airport project in the Asian archipelago republic of the Philippines. Previously the Philippines under the President Duterte administration was previously hawked by China, and the group made a statement this week on 15 September.

The consortium is led by local Filipino companies, such as Cavitex Holdings, and  House of Investments, as well as Samsung C&T, which are part of South Korea’s Samsung Group.

Other conglomerates such as MacroAsia, which is a local bred aviation services provider owned by one of the Philippines’ richest individuals, Lucio Tan, Munich Airport International and Ove Arup & Partners Hong Kong. As of this moment, the structure of the consortium is not yet concrete

Previously, the Chinese consortium was advancing in the Duterte administration. In fact, the state-owned China Communications Construction is in close partnership with MacroAsia.

Thus partnership reportedly won a $10 billion deal for Sangley Point Airport, but however, in January 2021, the deal was scrapped due to the failure of the compliance to comply with some documentation.

This aviation project is becoming a new cold war between China and the “western world”.  Like many huge infrastructure projects in the region, many Chinese investors are trying hard to grab the largest slice of the cake, and that worries many western and East Asian firms, like Japan and Korea.

China’s venture into the region has raised concerns about national security for the region and the island nation. The Philippine armed forces had had a long and uneasy relationship with the Chinese army over a series of Islands in the South China Sea.

Some skirmishes are occurred in the vicinity of assets belonging to the Philippine Navy. Despite the two nations having kissed and made up, tensions still remain on territorial claims in the region.

Sangley Point is located in the south of the capital city of Manila. The envisioned airport will be a dual parallel runway hub that can handle 75 million passengers per annum. The airport has the potential to grow to 130 million passengers, with two extra runways added.

The airport mega-project will be integrated with a 4-kilometre connector road and a new rail line connected. This new mega project will have all of the means of transportation connected to the airport, which the current airport lacks. The project is set to employ 50,000 individuals and create a positive economic effect.

Sangley Point, being the former United States naval base, which houses the fleet of the naval installation command of the Philippines, provides key defence support for the nation’s security.

There have been many concerns when the Chinese consortium reportedly won the contract, but now a huge sigh of relief when South Korea, a U.S leaning nation, took on the job.

It looks like aviation in today’s climate has had many strings attached, evidently seen in the confrontational cold war between China and the West.