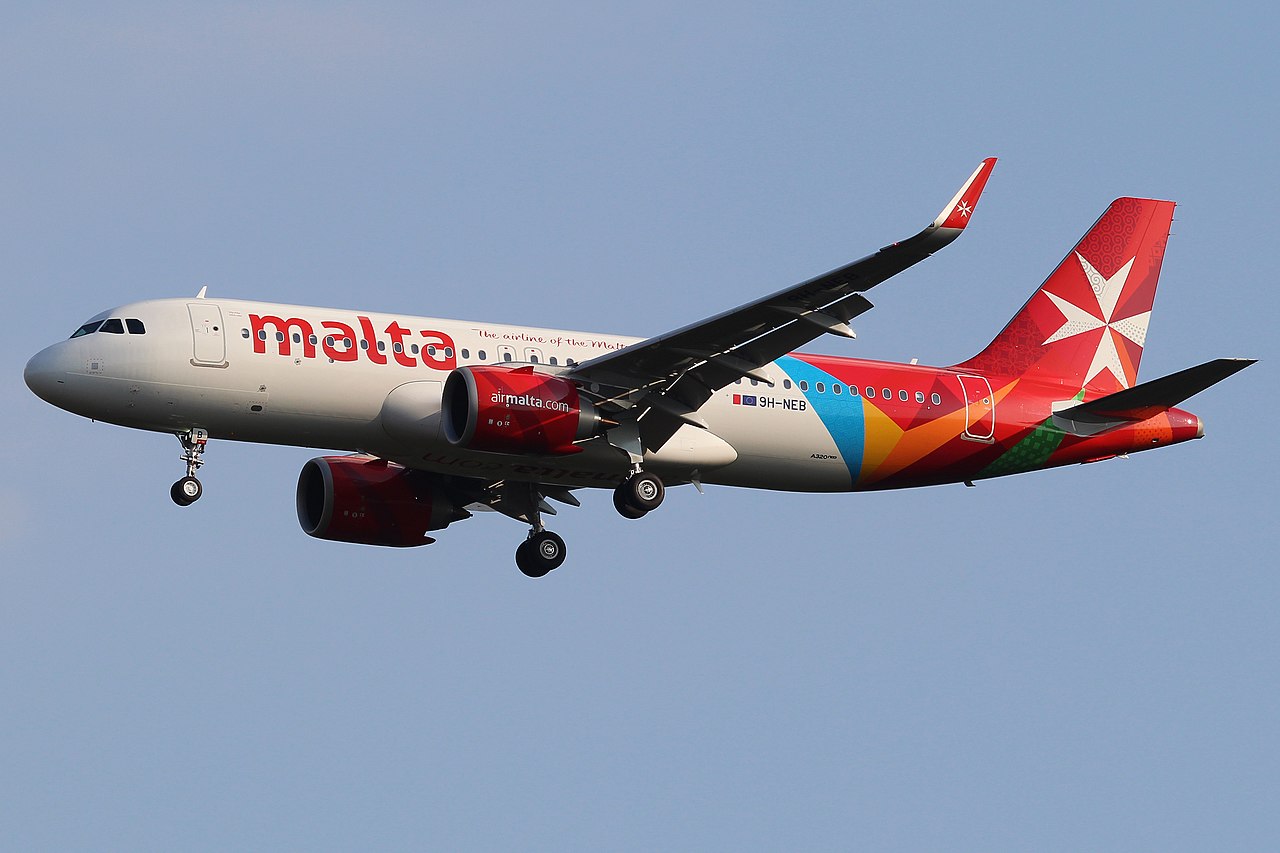 LONDON – Malta MedAir (MT, Malta Int’l) could be liquidated together with sister carrier Air Malta (KM, Malta Int’l), according to an alleged secret government plan to create a new national airline later this year, according to news reports.

Sources close to the Maltese Ministry of Finance said that Finance Minister Clyde Caruana has also decided to lay off Malta MedAir and all of its staff, to create a new national airline from scratch later this year.

This is believed to be part of a secret government support program to liquidate Air Malta in the event that the European Commission (EC) does not agree to the 290 million euro ($297 million) state-funded bailout from Valletta to the national carrier.

The detailed plan is said to have already been approved by Prime Minister Robert Abela and is being discussed in Brussels. A new national airline is set to acquire all of Malta MedAir’s assets, in particular its €50 million ($50 million) slots at London Heathrow and London Gatwick.

These assets should be used as collateral to obtain financing for the new airline from commercial banks and other financial institutions. Malta MedAir fleet advanced unit has unveiled three A320-200s on lease and three A320-200Ns on order.

The plan would involve laying off all employees of the two companies, with some being rehired by the new airline, but with lower wages.

However, at a press briefing on August 23, Caruana insisted that Air Malta’s restructuring process was on track as announced in January 2022.

“What went wrong? Nothing! We’re still on track with respect to what I said in January [2022].” This, he reiterated, was the closure of the airline’s ground handling business and the transfer of 574 jobs from Air Malta to other public service positions.

“The only thing we’ve done since then is to include another option for those employees who would like to take a lump sum and find a job elsewhere – that option is now on the table as well,” he said.

Asked about the alleged backup plan, Caruana said plans for the airline were being discussed with Brussels. “Once an agreement is reached with the [European] Commission, I will be the first person to make these plans public,” he said.

“But with respect to the original plan that we had for the airline – that plan is still there and will continue to be implemented in the coming weeks and months,” he stated.

Responding to a request for comment, Air Malta CEO David Curmi said: “Neither Air Malta nor its shareholder, the Government of Malta, has issued any official communication raising the current media speculation regarding the airline.”

A”ir Malta’s current schedule and its forthcoming winter and summer 2023 schedule remain on sale to operate as planned.”

“Apart from the airport disruptions currently expected across Europe, there are no issues with Air Malta offering its flight schedule, and so far Air Malta is one of the very few airlines that has not canceled any of its scheduled flights.”

“Bookings continue to be extremely strong with expectations that September will follow the July and August trend of operating more than 90% full,” he concluded.