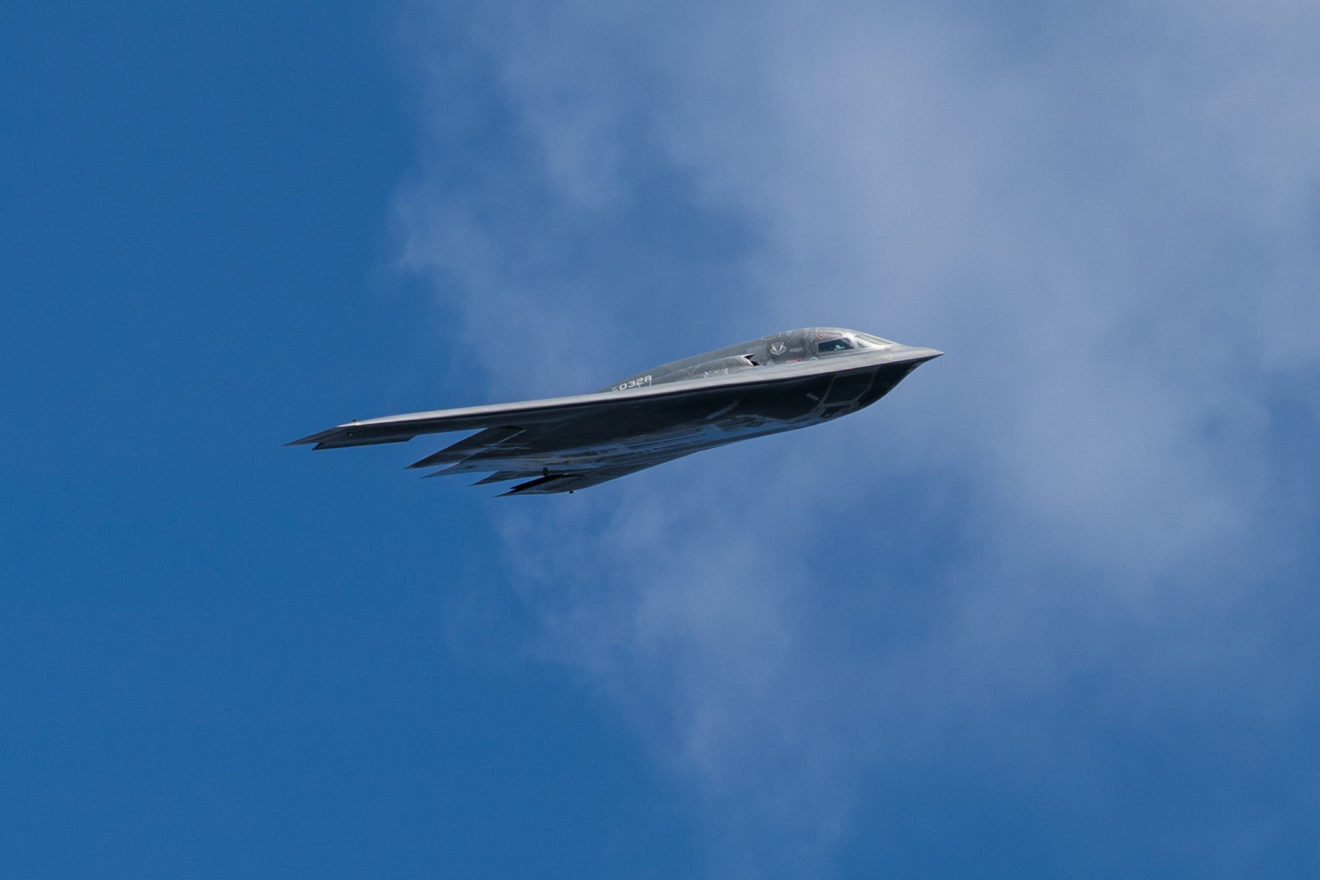 Northrop Grumman, a Virginia-based company stated that the United States Air Force’s most capable stealth bomber, the B-2 released a Joint Air-to-surface Standoff Missile – Extended Range (JASSM-ER) in December during a test flight.

The JASSM-ER increases the already abled B-2’s ability to aim and hit at any designated target, anywhere and anytime. The marriage of the JASSM-ER to the B-2 is an impressive milestone for both the manufacturer and the air force.

This will enable the air force to have better capabilities in terms of possessing a low observable asset (the stealth missile, that is), with a longer travel distance.

The JASSM-ER is one of the industry’s greatest performing missiles, with three new advanced capabilities being integrated into the B-2 family, in order to modernize the fleet.

The B-2 fleet is a perfect example of portraying U.S air force excellence. The fleet has the ability to deliver both conventional and nuclear ordnance, meaning that it is crypto-integrating abled, and is capable of using the Radar Aided Targeting System (RATS).

The latest tech update is a crucial part of the integrated functionality capability (IFC) P6.4, which has been greenlighted by the U.S Air Force respectively. RATS will conclude the latest phase of the nuclear modernization of the bomber aircraft.

Shaugnessy Reynolds, vice president, and B-2 program manager, Northrop Grumman. “The unrivaled capabilities of the B-2 make it the only long range, penetrating stealth bomber currently in the U.S. arsenal,”

He added that: “Committed to the continued modernization of the B-2, we’re leveraging our company’s innovation in digital engineering and its decades of leadership in designing and maintaining low observable platforms to keep the B-2 Spirit mission ready.”

The marriage of RATS with the B-2 allows the bomber to fully utilize the B-61 mode 12 nuclear bomb. RATS is the key ingredient in the equation to nuclear modernization of the fleet, as GPS may not be useable during a bomber task force mission.

Crypto modernization, on the other hand, further enhances the communications security of various high-frequency transmissions.

This means airmen who fly the B-2 can now relay sensitive information via the advanced communication devices to allies without the fear of being tapped. In fact, the air force tested its communications flight test with modern cryptology at the Oklahoma City Weapons System Support Center site.

The capabilities of the IFC or integrated functionality capability will allow the B-2 fleet to position itself at a higher edge compared to other bombers. The fleet has been a vital part of the Defence department’s nuclear team.