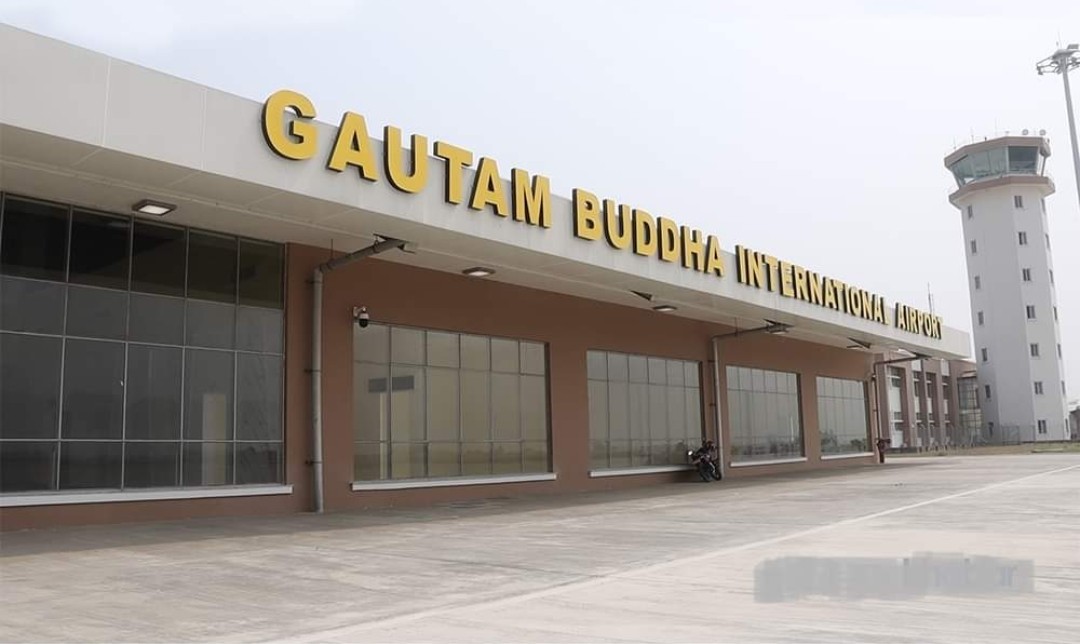 The new airport GBIA is located in the country’s Lumbini province, a holy area for the Buddhist faith.

The country’s Civil Aviation Authority’s Director-General Pradip Adhikari, tweeted: “It is my pleasure to share the historic moment that Gautam Budhha International Airport has come into operation from today. Thank you all for your contributions. This is a milestone for Nepalese civil aviation…”

What he tweeted is not an exaggeration, but indeed a very important ‘milestone’ for Nepalese aviation, as GBIA is the nation’s second much-needed international airport that could cater to wide-body jets, like the A330, 777-200ERs, and 787s.

GBIA historically was a small regional airport previously named Bhairahawa airport since 1958 and has made significant progress to become an international airport. This shows the bullishness of the Nepali officials in promoting tourism.

Stating that the airport is newly built may not be absolutely correct, but there were significant civil works in upgrading the airport to be internationally compatible.

Such as building an adjacent new runway that is 3,500 meters long, which is approximately 500m longer than the existing runway at Kathmandu International Airport. The new runway is parallel to the old runway which was 1,500 meters long.

International Flights: 16th May the D-Day…

May 16th is considered a holy day for Buddhists as this celebrates the birth anniversary of the Lord Buddha, and is the day where Nepali officials are pushing for the first inaugural international flight.

Director-General Pradeep Kumar Adhikari further added that. “Jazeera has already received the permission to operate the Bhairahawa-Kuwait flight. Other airlines have also expressed their interest in flying to and from GBIA, which is Nepal’s second international airport.”

The New Airport Sets A Precedent…

This new airport sets a precedent for other airport upgrading or new clean slate projects throughout Nepal. This is a good opportunity to boost economic activity in the country by bringing in tourists from neighboring countries like India, and in the wider region, Malaysia, China, Thailand, etc.

In fact, the country will soon welcome its next (third) international airport in Gandaki Province, Pokhara International Airport.

Meanwhile, Nepalese officials are studying the possibilities of building a new airport in Madhesh Federal province, which is set to be completed by 2025.

The project, however, was faced with legal hurdles surrounding environmental concerns and was halted by the Supreme court in December 2020.

The opening of the new GBIA will be a testing ground for whether this will generate enough revenue to justify building even more projects in the country.

Either the airport becomes a cash cow for the province of Lumphini facilitating tourism or becomes another white elephant project which many developing countries face.