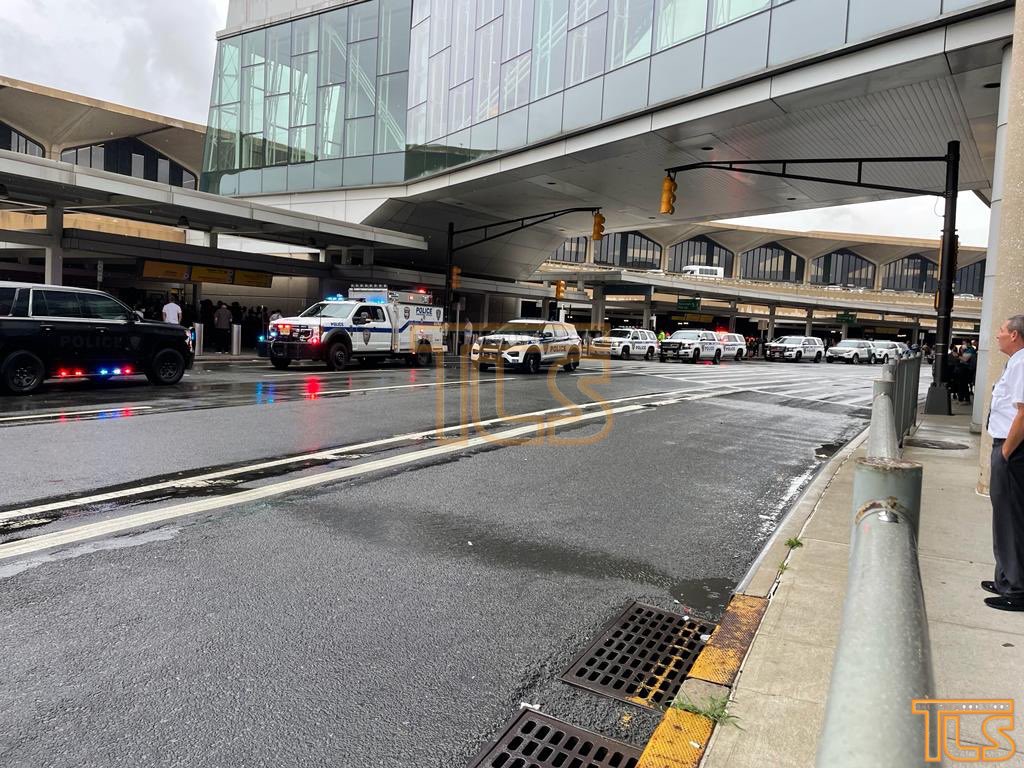 LONDON – In the last hour, nearly 60 flights have been delayed at New York’s Newark Airport due to a “suspicious package” being reported.

It was reported by The Lakewood Scoop that the bomb squad reported onto the scene due to a possible threat and that Terminal C’s Levels 1 & 2 had to be closed to traffic because of this.

It wasn’t long before those levels were reopened again following the bomb squad getting rid of the package. Around 59 flights had been delayed as a result of this incident.

With it being the anniversary of 9/11 today as well, this would have been something that the authorities would want to solve and bring under control, which they have done swiftly.

Because of the closure, there is currently congestion on all of the roadways that lead to the airport, with Newark Liberty advising passengers on Twitter to use all levels at the terminals.

Either way, it does seem that everything is back to normal and that we will probably see delays for the rest of the day at the airport.