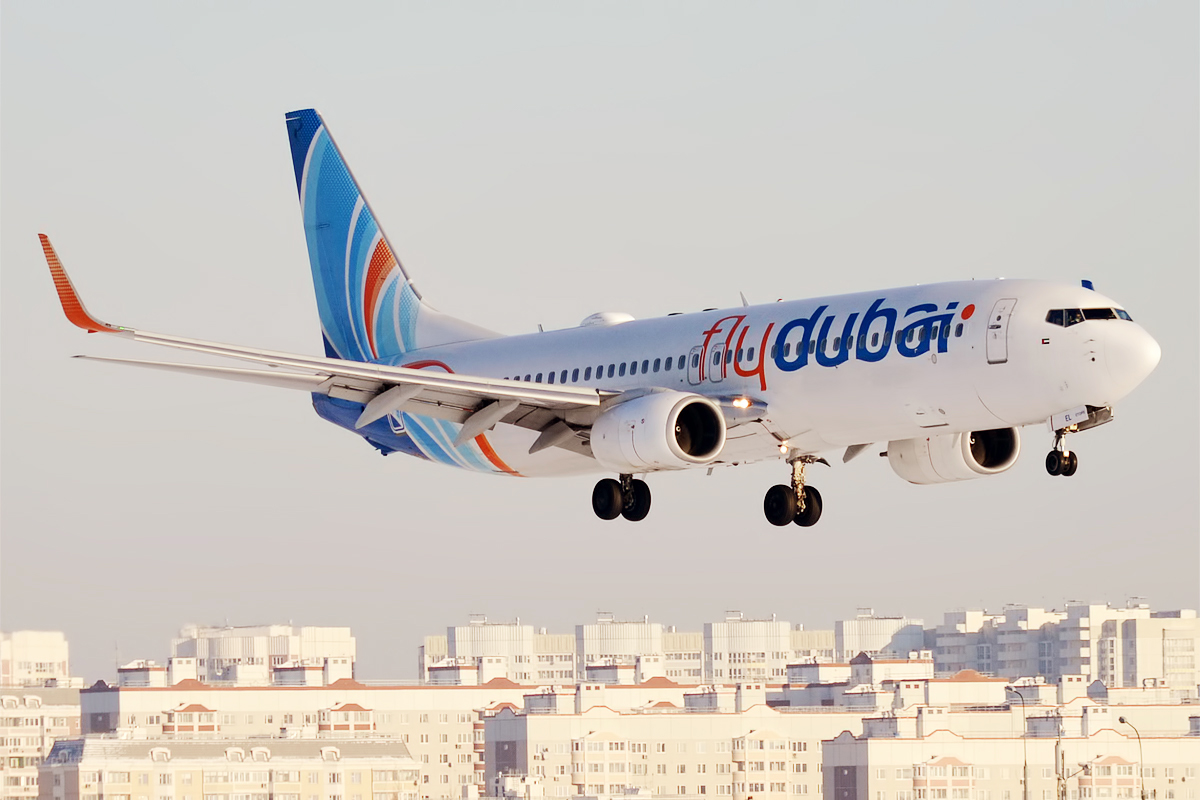 LONDON – Namangan, a city in Uzbekistan is ready to welcome FlyDubai, one of the Middle East’s most prestigious low-cost carriers. The service will operate twice weekly from 24 September 2. Namangan becomes the airline’s third point in the former Soviet republic, with Samarkand and Tashkent added, and the seventh point in Central Asia.

This means that Flydubai will be the only UAE carrier to perform the route. FlyDubai will fly on Wednesdays and Saturdays to the quirky city of Namangan. Namangan will be closer to Dubai, the GCC and the world, as hundreds of other destinations, are flown from FlyDubai’s hub in Dubai.

Ghaith Al Ghaith, Chief Executive Officer at flydubai, said: “Uzbekistan has become an emerging market for flydubai and we are delighted to see our network expand there with the start of flights to Namangan and, launching next week, Samarkand. The commencement of our 10 weekly flights to the market will strengthen trade and cultural links between the UAE and Uzbekistan.”

Namangan is the third largest city in Uzbekistan after the famous city on the silk road Samarkand and the country’s capital Tashkent. These three cities play important roles in trade and craft centres.

Namangan is situated in the Fergana Valley, which is known to the international community as ancient sites, traditional craftsmanship and magnificence architecture.

The more high profile has made more comments on the launching of this route, the senior Vice President, Commercial Operations and E-commerce at flydubai, Jeyhun Efendi stated: “Central Asia has become a fast-growing market for flydubai where we have seen sustainable demand for travel since starting operations.”

“We look forward to welcoming more travellers from Namangan as they connect to other points in the flydubai network including Jeddah, Madinah and Male.”

Central Asia has been crucial for the airline’s market base. FlyDubai operates seven flights to the lesser-tapped region, including Almaty and Nur-Sultan in Kazakhstan, Bishkek in Kyrgyzstan, Dushanbe in Tajikistan as well as Namangan, Samarkand and Tashkent in Uzbekistan.