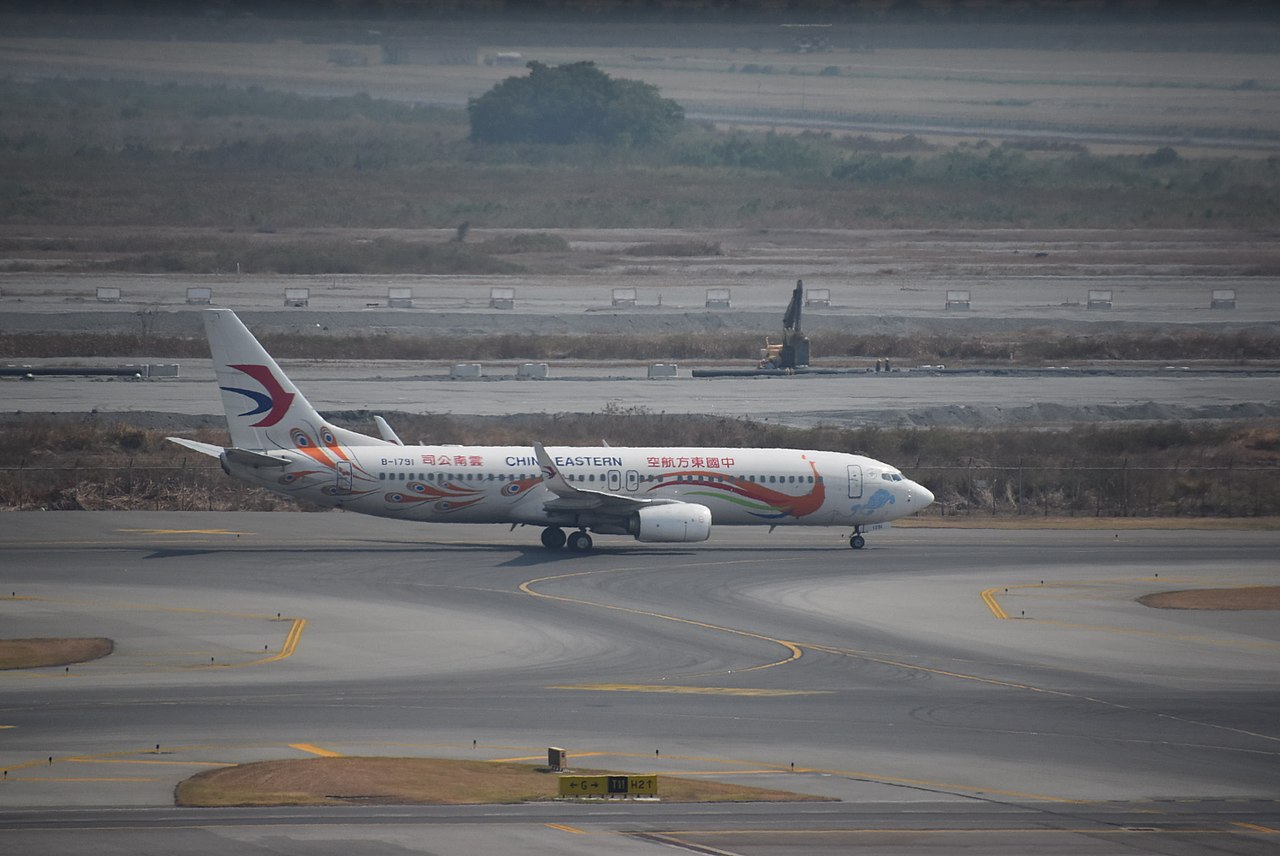 LONDON – The 18th of May marks one month since AviationSource reported on the developments of MU5735.

What caused the crash, despite the prevalent speculations, was furtherly obscured by the damaged and late findings of the black-boxed, which were found only days after the crash.

Moreover, few details indicated what could have been a mechanical failure, whilst most indicated a rather obscure reality that few would want to reach. Intentional sabotage.

A month since the latest report, air crash investigators in Beijing and Washington have reached an interim joint conclusion that the cause of the crash was intentional sabotage.

The joint conclusion was reached after the relevant authorities managed to mend what was thought to be beyond repair black boxes.

According to the Wall Street Journal, which was the first to report on the investigation proceedings, a familiar source with US investigators working on the case said:

“The plane did what it was told to do by someone in the cockpit. Moreover, this theory was backed by the report on the data recorded by the black box flight recorder, which suggests that inputs to the controls pushed the aircraft into a near-vertical dive.”

Unlike initially speculated, there is no evidence that a technical malfunction caused the crash, reports Reuters, citing two individuals briefed on the investigation’s advancement.

China Eastern initially said that the pilots lived a harmonious life. However, in a recent talk with the Wall Street Journal, the airline’s spokesperson told the outlet that it had no record of financial troubles. China Eastern declined any further comment to BBC.

In late April, the CAAC (China’s aviation regulator) said reports that the plane may have been crashed deliberately had “gravely misled the public” and “interfered with accident investigation work”.

Things are looking down as the investigation is leading to a deliberate crash.

Both the Chinese Embassy in Washington and Boing have declined comments regarding the investigation due to guidelines that the United Nations Civil Aviation Organization has set out.

“Under the rules regarding crash investigations… only the investigating agency can comment on an open-air accident investigation,” a Boeing spokesperson told the BBC on Wednesday.

The company previously said it assisted investigations in China and communicated with the NTSB.

One of the many incognitos that media outlets have been pondering is if the nosedive was caused by an intentional act of a pilot – who, according to China Eastern lived harmonious lives – Or by a third party.

Perhaps a flight attendant, a hijacker, or an intruder?

However, people familiar with the investigation were quick to rule out the latter two. Two minutes preceding the fatal impact,  no emergency code had been sent, which would have indicated an intruder in the cockpit.

Industry experts have noted the flight pattern on popular tracking sites like FlightRadar24.

A lack of mayday call or loss of data signal resembles the Germanwings crash in 2015 where the First Officer, Andreas Lubitz, deliberately crashed the aircraft in the alps – killing all 150 people on board.