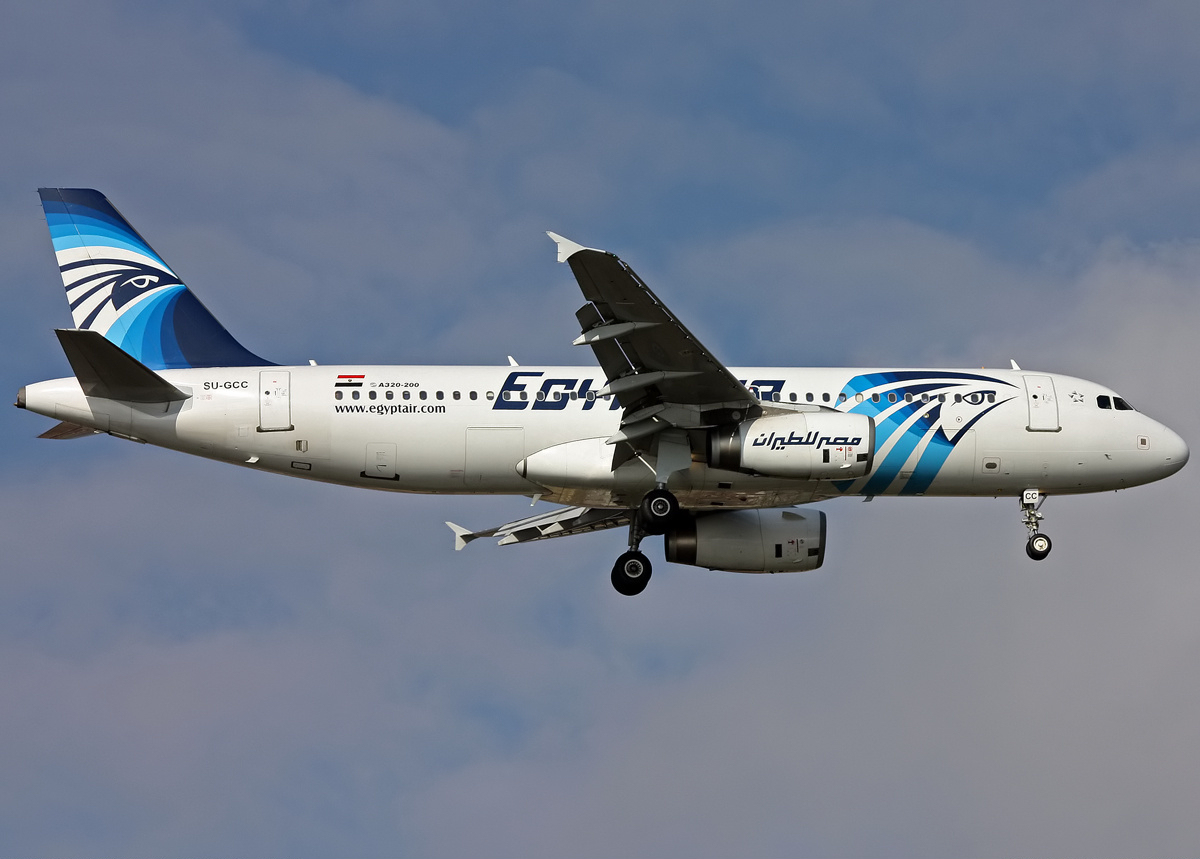 LONDON – On the 19th of May, 2016, an Egyptair flight MS804 has departed Paris’s de Gaulle airport on its way home to Cairo, Egypt.

When they were flying over the Mediterranean sea, contact with the plane has been lost, leaving many to wonder what the cause of the crash is.

Yesterday, on the 27th of April, the French Bureau of Enquiry and Analysis for Civil Aviation (BEA) released a statement on the cause of the crash.

According to the report, at the time of the crash, smoking in the plane was not forbidden for Egyptair crew by the higher-ups. This means that up until that crash, many flight crew of Egyptair was allowed to smoke in the plane.

There was another reason this plane crashed.

At the time of departure, the emergency oxygen in the cockpit had been (mistakenly) set to “emergency mode” when it was replaced 3 days earlier.

This meant that there was oxygen leaking in the cabin. This, combined with the fact that the pilot was smoking, ignited a fire which led to both pilots losing control of the aircraft.

According to the Italian Corriere Della Sera newspaper, a hissing sound was audible by the CVR (cockpit voice recorder) which indicated that the pilot was in fact smoking.

What does this mean?

The plane was not airworthy because of the negligence of both the flight crew and the aircraft mechanics.

According to a report made by the French investigation team and seen by the French newspaper Le Parisien, the plane had, on 4 previous flights with the plane, some recurring defects which were not addressed by the flight crew, nor checked according to the procedure by the mechanics.

Some twenty alerts (visual and audible) had been made by the ECAM system the day before the flight, including alerts reporting an electrical problem that could lead to a fire.

Pilots instead reset circuit breakers and cleared the messages. More alerts had been noted as far back as 1 May 2016 but were ignored by the airline.

This crash highlights the incompetence of Egyptair and its management, as the airline has ignored the most important rule of leading an airline, neglecting basic safety inspections in exchange for higher profit margins.

Moves like this, just like with what happened to Boeing, should not go unpunished. The top management and everyone involved (who is still alive) should be sent to trial to face the consequences of the crash.

The airline should also receive its maintenance from third parties who have a high reputation, like Lufthansa Technik, to prevent any negligence, accidental or not, as it is shown that the airline cannot be trusted with their own MRO service.

The pilots should also be trained according to western countries’ standards, like the fact that the pilots were allowed to ignore 20 visual and audible warnings, one of which indicated a possible fire, is inexcusable and should be punished as well.

There is no time in aviation where pilots can ignore one warning, how small they might be, as multiple small warnings added together lead to an accident.