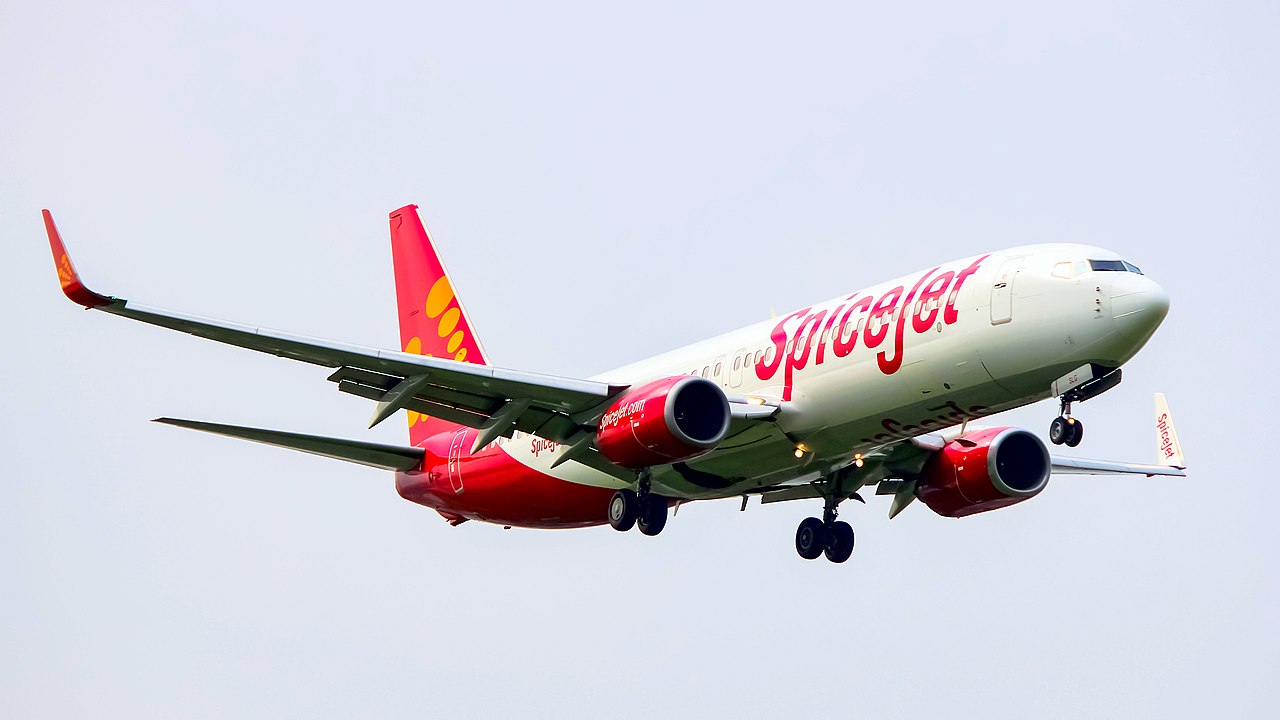 LONDON – Indian LCC SpiceJet has found itself in news yet again for all the wrong reasons. Ireland based aircraft lessor Alterna Aircraft Ltd has requested the Indian aviation regulator DGCA to deregister one of its aircraft which was on lease with SpiceJet Ltd.

Though no reason was specified by the lessor for deregistration of its Boeing 737-800 from SpiceJet.

“This aircraft is part of early termination agreement executed with the lessor way back in November 2021, this aircraft has already been removed from our fleet for over eight months and does not in any manner affect our operations or schedule” a SpiceJet spokesperson said.

SpiceJet said that it is returning older aircrafts in its fleet in phased manner. These three aircrafts were also a part of it, this is in line with the airline’s modernization plan.

But AWAS had filed its request under Irrevocable Deregistration and Export Request Authorizations provisions, which is typically filed by the lessor when the talks between airline and lessor fails regarding payment.

SpiceJet was recently in the news for having the highest technical faults mid-air in the country in past few weeks. It had reported 8 incidents in a span of 18 days, this had forced the Indian Aviation regulator Directorate General of Civil Aviation (DGCA) to initiate spot check on its aircrafts.

Following these incidents, the regulator issued a notice allowing SpiceJet to operate only 50% of its approved flights operations.

“The number of departures of M/s Spicejet are hereby restricted to 50% of the number of departures approved under Summer Schedule 2022 for a period of 8 weeks from the date of issue of this order, in accordance with powers conferred under rule 19A of the Aircraft Rules, 1937”, the interim order by the DGCA read.

Though the airline assured that its operations were not affected, as it had already curtailed it operation as this was off-season. It also said that all the 10 aircraft involved in the incident were repaired and back into operation.

In some positive news for the airline, the Airports Authority of India (AAI) has removed SpiceJet from Cash & Carry as the airline has now cleared all its dues.

AAI also said that it will be releasing the airline’s 50 crore rupees bank guarantee as it had cleared all its pending dues.

The airline said that its ability to clear its dues reflects its improved cashflow. As a result, SpiceJet will now return to an advance payment option for its daily flight operations.