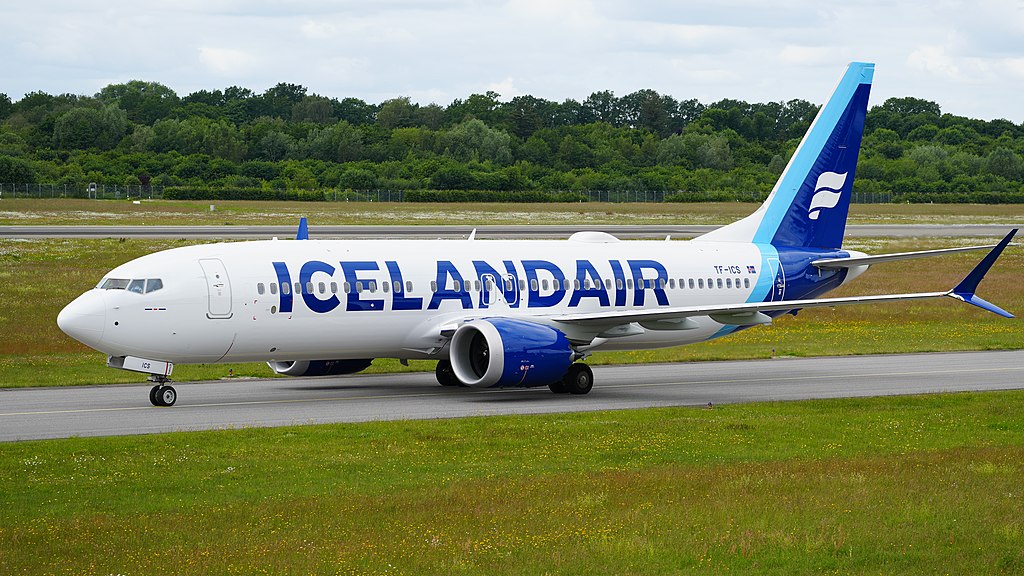 LONDON – Iceland’s national airline has decided to gear up for expansion and has signed a Letter of Intent for the purchase of four new Boeing 737MAX.

The new LOI means that Icelandair (ICE) is now committed to growing its fleet of highly fuel-efficient Boeing 737MAX aircraft. The MAX aircraft were manufactured in 2018, and are to be delivered in the 3rd Quarter of this year.

This latest aircraft purchase will bring the total number of the new MAXs aircraft to 18.

Icelandair’s 737 MAX fleet comprises the MAX 8 and the MAX 9, with 8 and 4 in service respectively. The new MAXs deliver better fuel efficiency than their supposed predecessor the Boeing 757s.

From Bogi Nils Bogason, CEO of Icelandair: “We are pleased to announce a further expansion to our fleet of Boeing 737 MAX aircraft on favourable terms. The MAX has proven to be a good fit for our route network and its fuel efficiency contributes positively to our efforts of reducing the carbon emissions from our operations.”

“We have been ramping up our operations, expanding our strong route network that connects Europe and North America via Iceland. This summer we offer direct flights from Iceland to 44 destinations, up to five times a day.”

“This addition to our fleet allows us to further increase our services by adding new destinations and increasing frequency to our current destinations,” he said.

The LOI for four new MAXs meant that the airline is confident that the passenger levels will grow expediently after 2 years of hibernation and that the airline is bullish about the Transatlantic market. The airline has cleverly marketed itself as the stop-over paradise for travellers shuttling between Europe and North America.

The MAX aircraft, with its better fuel economy, can travel to unlock new city pairs. Not long ago, the Icelandic airline flew to Raleigh-Durham in North Carolina from Reykjavik. The airline also flies to Seattle using the MAX aircraft.

The 737MAX opens up more opportunities for the airline to fly to more Northern American cities, especially to secondary cities and airports to avoid congestion at main traditional airports. This will help to expand the airline’s footprint, at least in the USA, and strengthen its position as a ‘connector’ airline.

Icelandair nevertheless still operates inefficient aircraft, like the Boeing 757 and the Boeing 767s. They operate 21 757s and 3 767s. In the meantime, the airline’s management team is finding a replacement for these aircraft.

Whether the 737MAX aircraft will replace them is yet to be seen. With the 737MAXs in place and more to come, this positions the airline to become more competitive than ever, as newer players with efficient aircraft and lower airlines like PLAY have entered the market.

The LOI for newer places for Icelandair is definitely a strategic move.