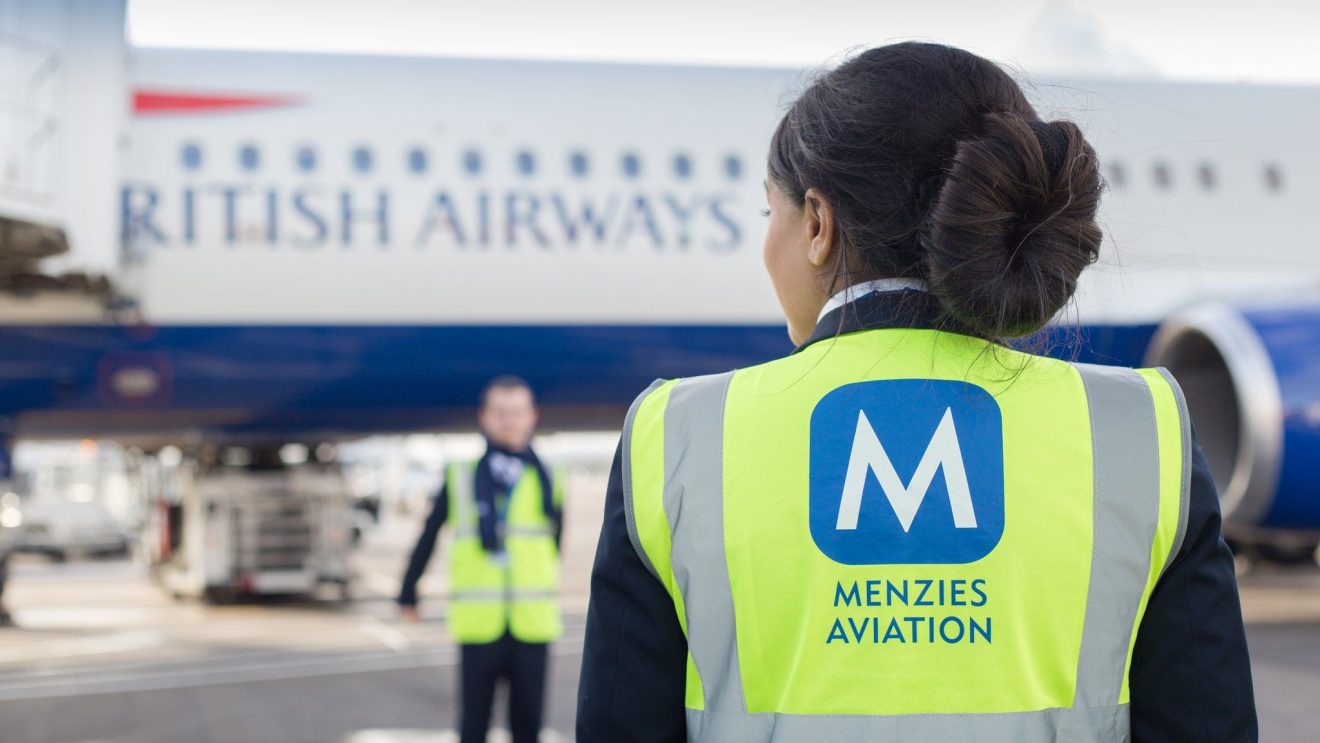 NAS has offered this bid as their final, as they have raised it 3 previous times. At the time of the proposal, NAS has mentioned that it would be their final offer, and they wouldn’t raise it anymore unless another company would offer a new bid.

Agility vice-chairman Tarek Sultan said: “They were focused on growth and shareholder value creation and investing in companies in high-growth sectors with strong fundamentals, reinforced by management teams with established records.”

“Menzies is an outstanding business with a long and rich history.

“The board of Menzies applauds the work that the Menzies management team has done to steer the business through the challenging impacts of the pandemic and position the business for continued future growth and the next evolution in its journey.”

NAS is a Kuwait-based ground handling service that operates 250 airports in 57 countries in the Middle East, Africa, and Asia.

The bid to buy the Edinburgh-based ground handling company is a great move to enter the European market.

NAS is, according to analytics, able to create one of the largest airport service firms, based on the number of airports it is serving.

The company’s biggest region it is currently serving is in Africa, and with this takeover, NAS would be able to take over many more airports in Europe.

John Menzies is currently a ground handling firm, which is operating all-around Scotland. Menzies started in 1833 in Edinburgh selling newspapers, and in a weird twist in 1987, Menzies started focusing on air freight, and in the early 90s, the streetside of Menzies got bought out by another competitor.

Menzies had bought multiple aviation-based businesses in the coming years after that to expand their growth and knowledge in the ground handling business.

Until the pandemic hit, Menzies was the biggest ground handling firm in Scotland. Even after they had to cut 17,000 employees, Menzies remained one of Scotland’s biggest companies.

It is now going to be a question of how long NAS will take to become Europe’s number one ground handling firm in Europe, seeing as they have the potential to grow a lot more.

It would also be possible to take Menzies (or as their own) to the continental American market. It is up to us however to observe how they are going to be doing here in the UK before we can make new assumptions.