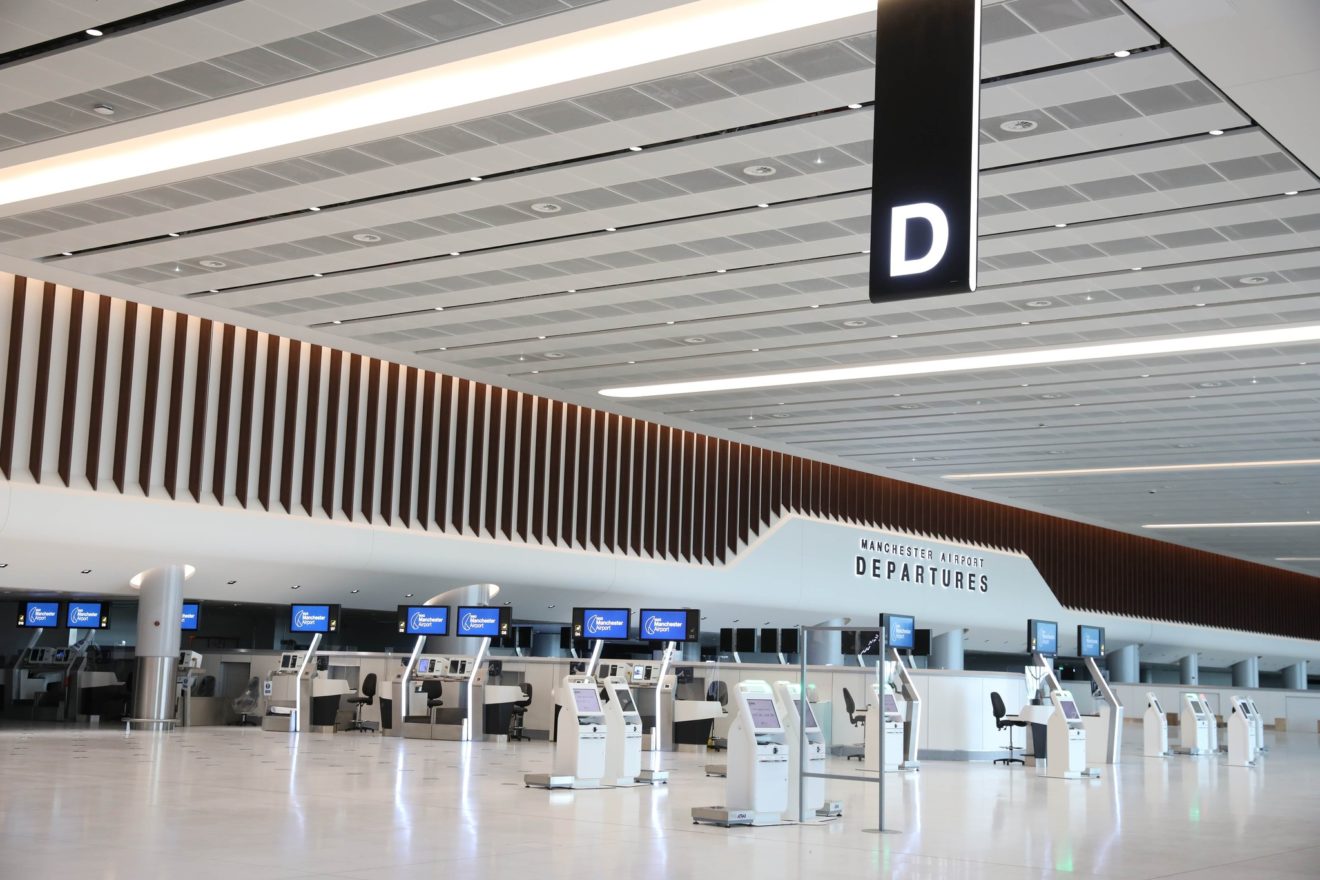 Manchester Airports Group, otherwise known as MAG, is the group that is responsible for owning and operating three of the United Kingdom’s main airports.

During the month of April, the group reported that a total of nearly 4.2 million passengers traveled through its three airports.

This number represents 80% of its pre-pandemic traffic and shows a significant rebound for the sector as we come to the tail end of the COVID-19 pandemic.

Interestingly London Stansted is recovering the fastest out of all the UK’s airports, welcoming over 2 million passengers during April alone, specifically 2,019,838 passengers. This figure represents 85% of the airport’s pre-pandemic levels.

Representing the UK’s bounce back in the travel sector, across the three airports, the recovery in passenger numbers from January to April has jumped from 37% to 80% of their respective pre-pandemic levels, boasting much-needed confidence back into the industry.

However, it’s not all been positive for MAG, their airports, mainly Manchester, have been the talk of the town with significant delays for travelers at check-in and security checkpoints, some of which have been well over a four-hour wait for some people.

These delays were a result of the airports making many employees redundant during the pandemic with a significant lapse in travelers, as well as staff sickness.

This has all resulted in havoc being caused, however, there are now steps in place to ensure that these delays do not continue.

One of the main steps is that MAG has begun making significant progress in its latest recruitment drive with hundreds of new staff being deployed across the group, with more staff expected to join in the coming weeks.

“Recovery across all three of our airports continues at pace, illustrating the huge pent-up demand for international travel we knew was in the market.”

“We have worked positively with our airline partners to deliver a full flying schedule for our passengers, ensuring they get away on their trips as planned.”

“I am pleased with the significant progress we have made and continue to make with our recruitment efforts, which will equip our airports well for the summer.”

With their recruitment drive in full swing, and positive steps being put in place, we expect that the delays across the group’s airports will begin to be erased as the full summer season demand for travelers begins to fall into place.

Despite the pandemic causing such a stir in the worldwide aviation sector, MAG is preparing itself for a much more positive future, and one that is a full return to growth, as we last saw during the pre-pandemic times.