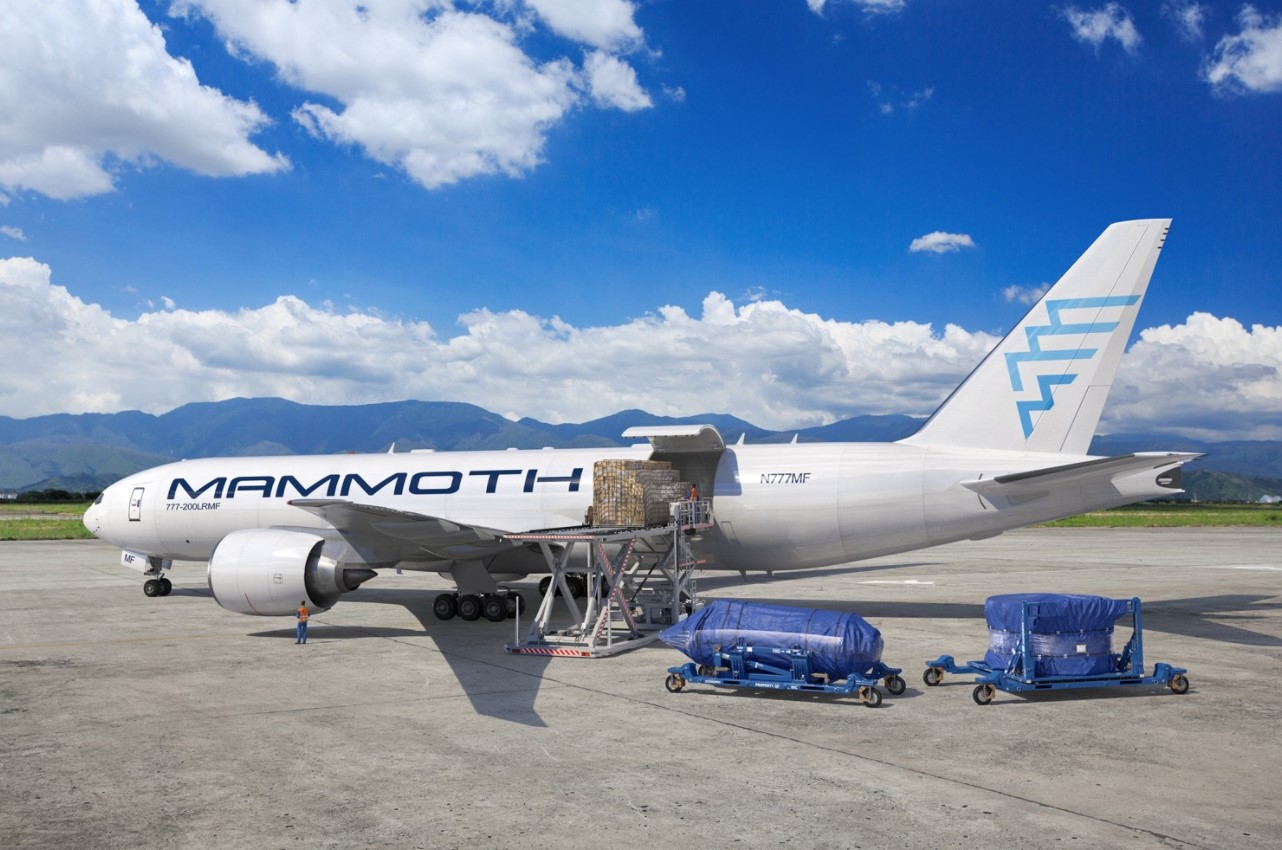 Founded in 2020 by two top cargo conversion executives, Mammoth’s main objective is to design, develop, convert and support for the development of Passenger to Freighter operations. Two variants of Boeing 777 (200LRMF & 300ERMF) will be the launch type.

The B777-200 is the first of its type to undergo P2F conversion globally, and as such still awaits its supplemental type rating certificate from the Federal Aviation Authority, this due is in the second half of 2023.

Mammoth has acquired ten -200 aircraft from delta airlines thus making the fleet the biggest -200 sister aircraft in the world.

Conversely, the B777-300 will be the second in the world to undergo type rating for P2F conversion, with Israel Aerospace Industry already having it under certification. Mammoth expect the certification for the -300 to shortly after the -200 in the second half of next year.

The conversion work will be carried out at Aspire’s 840,000-square-foot facility at Alliance Airport in Fort Worth, Texas.

This correlates well as Mammoth already has additional facilities at the airport that are used for warehousing and main cargo gate assembly work.

When you take into account that Mammoth’s focus is on the economical Boeing 777 and Aspire are set up specifically for this type, this is an agreement that suits both parties.

Mammoth’s Senior Vice President of Operations David Steinmetz: “We are excited to partner with Aspire for the touch labour and maintenance requirements on our 777 freighter conversion programs. Their experienced leadership team and skilled workforce, combined with an impressive facility will be a win-win situation for both companies”

“Mammoth continues to create a centralised US base of operations, so Aspire is a natural fit for us.” Steinmetz also commented.

The Mammoth converted 777 is one of the most economical and productive long-range freighters in the world.

“With our modern design and existing feedstock of ten aircraft, Mammoth will provide express, e-commerce, and general freight operators with highly affordable, flexible, and purpose-built 777 freighters that burn less fuel and emit less carbon than the current freighter fleets.”

As well as the Aspire MRO facility, Mammoth endeavours to add another two further conversion facilities to its line-up around the world.