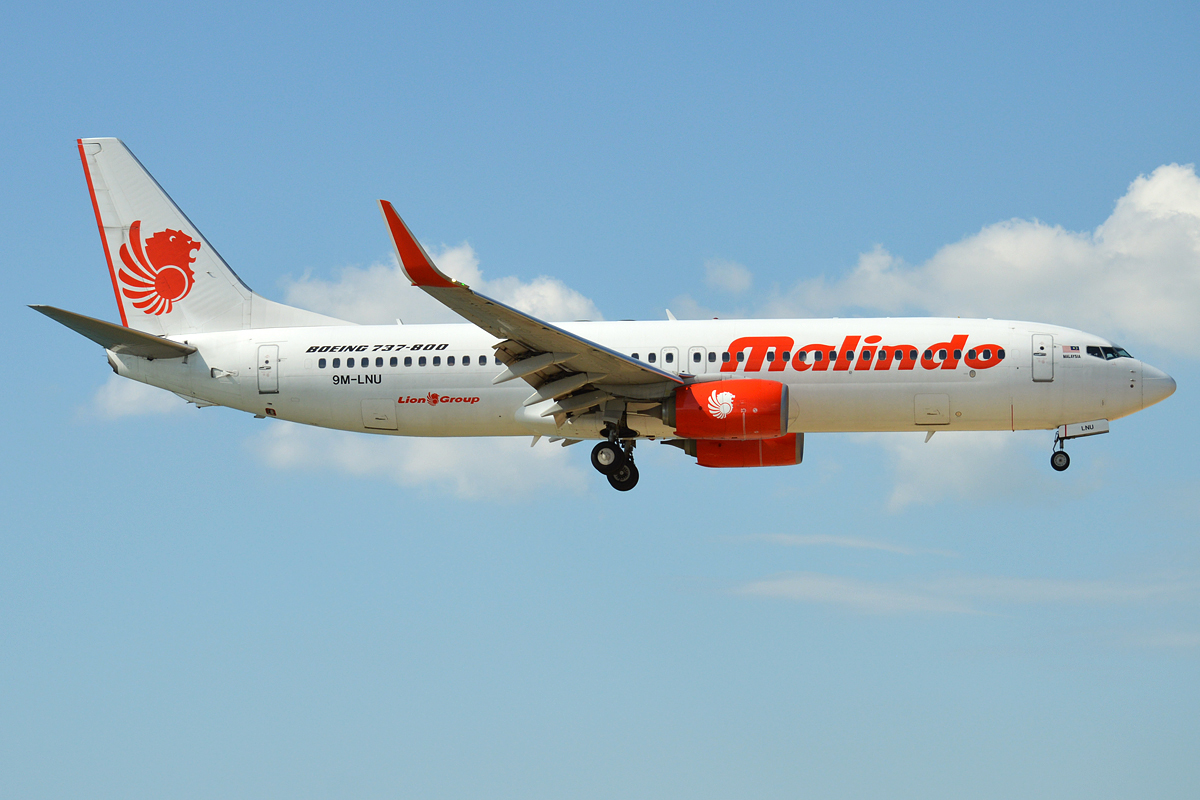 LONDON – The Malaysian authorities have greenlit the nation’s number two low-cost airline Malindo Air to rebrand as Batik Air, this spells the end of the Malindo Air brand in Malaysia.

The Lion Group subsidy rebranding in Malaysia from Malindo to Batik Air marks a new era for the group.

Batik Air already exists in Indonesia and is operating a fleet of approximately 25 Boeing 737s and 25 A320s out of Indonesia’s busiest airport, Soekarno Hatta Jakarta (CGK). Batik Air falls under the Lion Air Group, along with Malindo.

In Malaysia, there is Malindo, and in Thailand, Thai Lion Air.

The reason behind the merger of the two airlines is that Batik Air and Malindo were supposedly the ‘upmarket’ of the Lion Air brand.

The rebranding moreover, will give the airline more awareness once the Malaysian arm receives more 737-MAXs in the upcoming month, which will be based in the main airport of KUL.

Expanding in KUL under a Batik Air brand offers many advantages.

Being at the main airport gives more awareness to travelers and the illusion that Batik Air is rather premium, which could compete with the likes of Malaysian Airlines, at least on regional and domestic routes.

Furthermore, the airport offers lots of capacity for the airline to expand shortly.

“With the rebranding exercise and the reopening of the borders taking place in the region, we are very excited for the opportunities presented to us for the potential growth of our airline, and with the new brand, we will be able to offer fresh and new services,” said Malindo Air CEO Captain Mushafiz Bin Mustafa Bakri.

Batik Air has been operating in the Indonesian market for years.

Whilst its Malaysian subsidiary of Malindo is not that significant compared to the Indonesian market.

The name ‘Malindo’ derives from the combination of Malaysia and Indonesia.

Batik’s Air livery identity incorporates a darker tone of burgundy red with a pattern of local Javanese textile on the tail fin, giving it an upmarket taste, catering to the middle-upper income travel bracket.

Whilst the Malindos share the same livery as Lion Air.

The rebranding ultimately will spread the stronger brand of ‘Batik Air’ from Indonesia to Malaysia, and this will presumably avoid confusion for the consumers.

The common of ‘Batik Air’ will give the Lion Air Group’s subsidy better leverage to tackle full-service carriers, like the mentioned Malaysian Airlines and Garuda Indonesia of Indonesia.