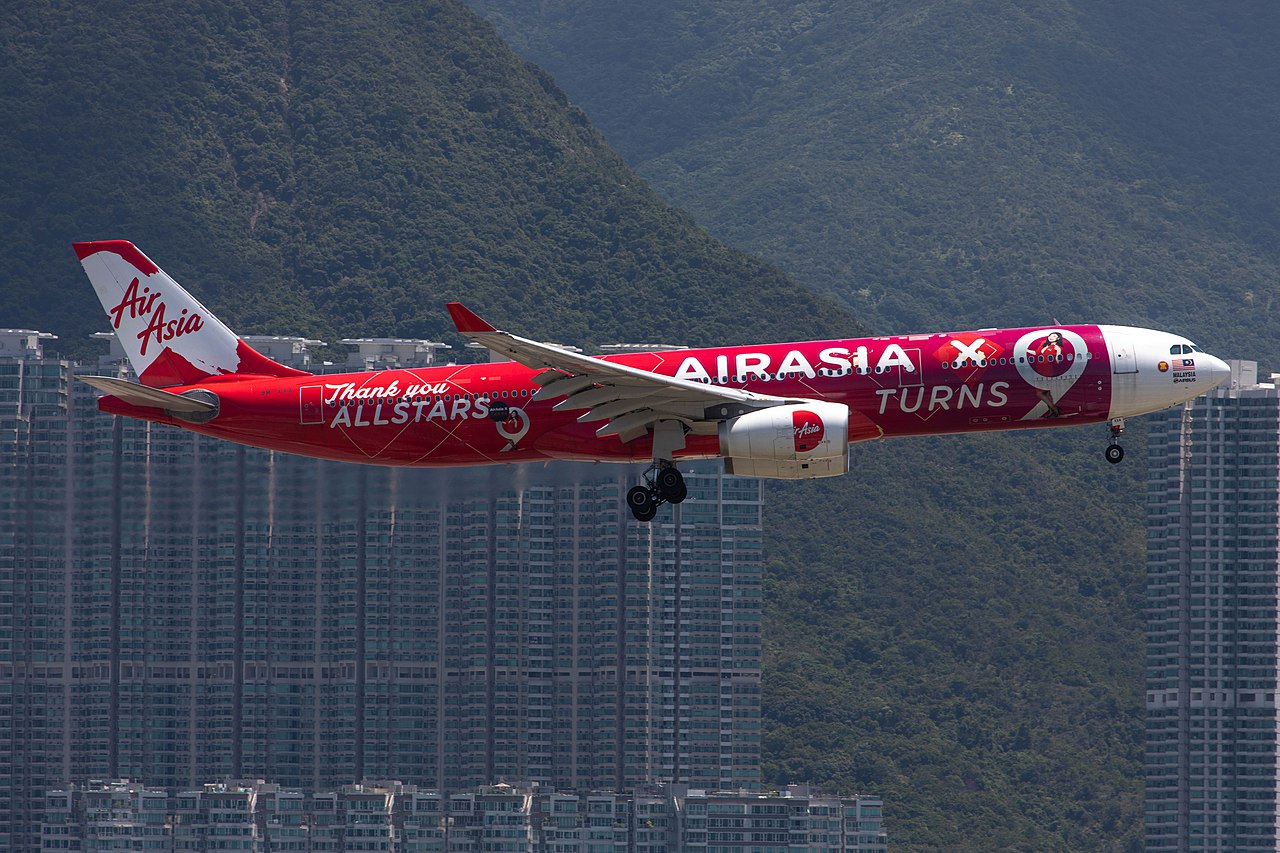 LONDON – A breath of fresh air for Malaysia’s AirAsia group as the company’s growth is witnessed in the Q2 report. Capital A Group posted a second quarter 2022 revenue of RM 1,465 million (Malaysian Ringgit), which is a 277% improvement year-on-year, or an 81% quarter growth.

Moreover, aviation revenue grew significantly by 530% year-on-year and 115% quarter-on-quarter to RM 1,292 million due to the increase in aviation demand, from both domestic and international perspectives, also in harmony with the global trend of borders reopening, where most ASEAN countries if not all have reopened its border on the 2nd Quarter of 2022.

Capital A’s logistic arm on the other hand reported lower revenue growth, unfortunately, which is at RM99 million, or a decrease of 36% year-on-year due to the transitioning and re-utilisation of airliners, rather than fully dedicated freighter aircraft. Presently, most goods are flown by airliners utilising the belly cargo placed on AirAsia flights.

Other non-aviation-related businesses such as the AirAsia Super App, have also reported positive EBITDA of 109 million, a 155% increase year-on-year and 135% quarter-on-quarter. In fact, aviation and logistics contributed 88% and 7% of the total revenue in the previous quarter signifying that aviation is back.

The group’s digital business, however, was created to allow a sustained revenue stream during the pandemic.

All in all, the group recorded a positive EBITDA (earnings before interest, taxes, depreciation, and amortization) of RM109 million, which is a 155% year-on-year improvement and 135% quarter-on-quarter growth. Nevertheless, the group has had its fair share of problems like any other carrier.

The group increased its average air fares by 10% after implementing a fuel surcharge due to the supply-chain crisis, and the rise in fuel costs from the Ukraine-Russia war. The increase in airfares means that there was an increase in ancillary revenue by 495% year-on-year to help offset rising costs, on issues like increases in fuel, personnel shortages and maintenance costs.

During this quarter alone, Capital A’s net loss stood at RM 1.1 billion. That amount includes a one-off depreciation and interest expenses for non-operating aircraft of RM256 million, foreign exchanges losses of RM 345 million and share of losses from associates and partners of RM291 million.

If one does not look at these one-off expenses, the overall net operating loss of the group stood at RM235 million. Leaving the losses aside, Capital A delivered a positive operating cash flow of RM274 million in the previous quarter.

This is due to the pent-up demand for forwarding booking from Air Asia and Air Asia X. All in all, Capital A’s final cash balance is at RM632 million, which is an improvement quarter-on-quarter.

This is great news since Air Asia, hasn’t been receiving aviation revenue or at least very minimal due to the pandemic. The group has been reliant on the non-aviation business, like logistics, food delivery and digitalisation on extra revenue streams.

With the demand for aviation pickups, the airline’s aviation business is set to once again stand on its own feet.