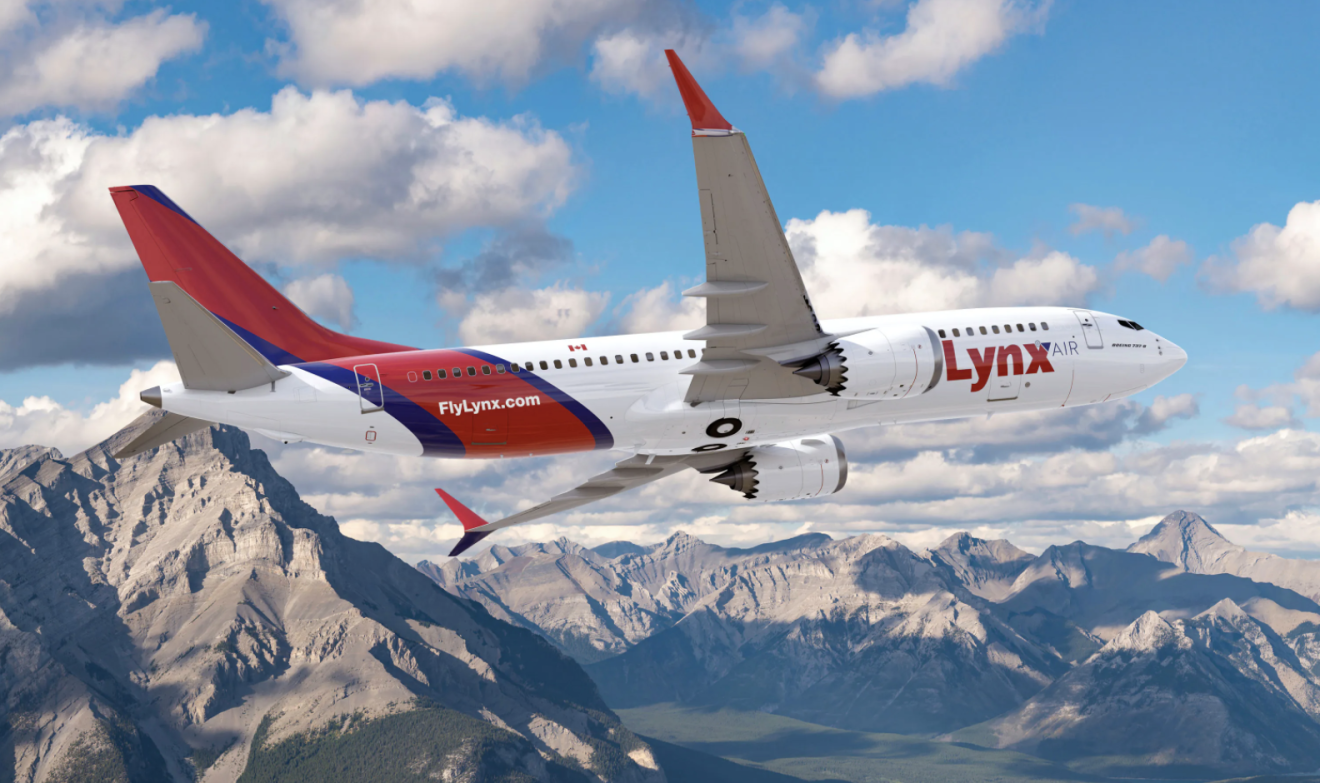 LONDON – On May 3, the brand new Canadian ULCC (ultra-low-cost carrier), Lynx Air, has today launched its first services from Kelowna.

The new services will connect Kelowna’s International Airport (YLW) to both the cities of Calgary to the east and Vancouver on the western Canadian coast.

Lynx Air’s Chief Executive Officer, Merren McArthur attended a ribbon-cutting ceremony at Kelowna and said the following in a statement:

“We are proud to be the airline that links Canadians to wonderful destinations like Kelowna.”

“Whether you are traveling to catch up with friends and family or to experience the natural beauty of the Okanagan region, Lynx will ensure a great flying experience for an affordable price.”

“We are so happy to be able to welcome Lynx Air to YLW and provide our passengers with more options when flying out of Kelowna. I am pleased to see that Lynx is already expanding their service offerings to Calgary, which is one of our most popular routes.”

To begin with, Lynx Air will be operating the Kelowna to Calgary International Airport (YYC) service on a twice-weekly basis before ramping it up to three times per week from June 29.

Their Kelowna to Vancouver International Airport (YVR) will also operate on a twice-weekly basis for the foreseeable future.

Both of these services will be operated by Lynx Air’s new Boeing 737 MAX 8 aircraft, of which the airline currently has three.

However, the carrier has further orders for 54 of the type as they anticipate a serious ramp-up of operations in the coming years. Their aim is to have more than 46 aircraft in their fleet over the next five to seven years (2027-2029).

Kelowna is only served by 15 other airlines than now Lynx Air and is considered quite a small airport within Canada, compared to the likes of Vancouver, Calgary, Edmonton, Toronto, and Montreal.

They do also have three cargo operators, those are, Carson Air, KF Cargo, and SkyLink Express.

Who is Lynx Air?

Lynx Air is Canada’s newest start-up carrier, having only commenced commercial operations back on April 7, nearly four weeks ago at the time of writing this article.

They were originally founded back in 2006, however, at the time they were known as New Air & Tours, they then re-branded to become Enerjet in October 2008 before finally re-branding from Enerjet to Lynx Air in November 2021.

The carrier classes itself as a ULCC (ultra-low-cost carrier) where it sits in the same category as rival Canadian airline, Flair Airlines, which also operates the same style of the fleet, the Boeing 737 MAX 8.

Up to now Lynx Air only serves five destinations within Canada, those five being:

Calgary (their hub), Kelowna, Vancouver, Winnipeg, and Toronto. However, they are due to commence further flights to five other Canadian destinations: Edmonton, Victoria, St John’s, Halifax, and Hamilton.