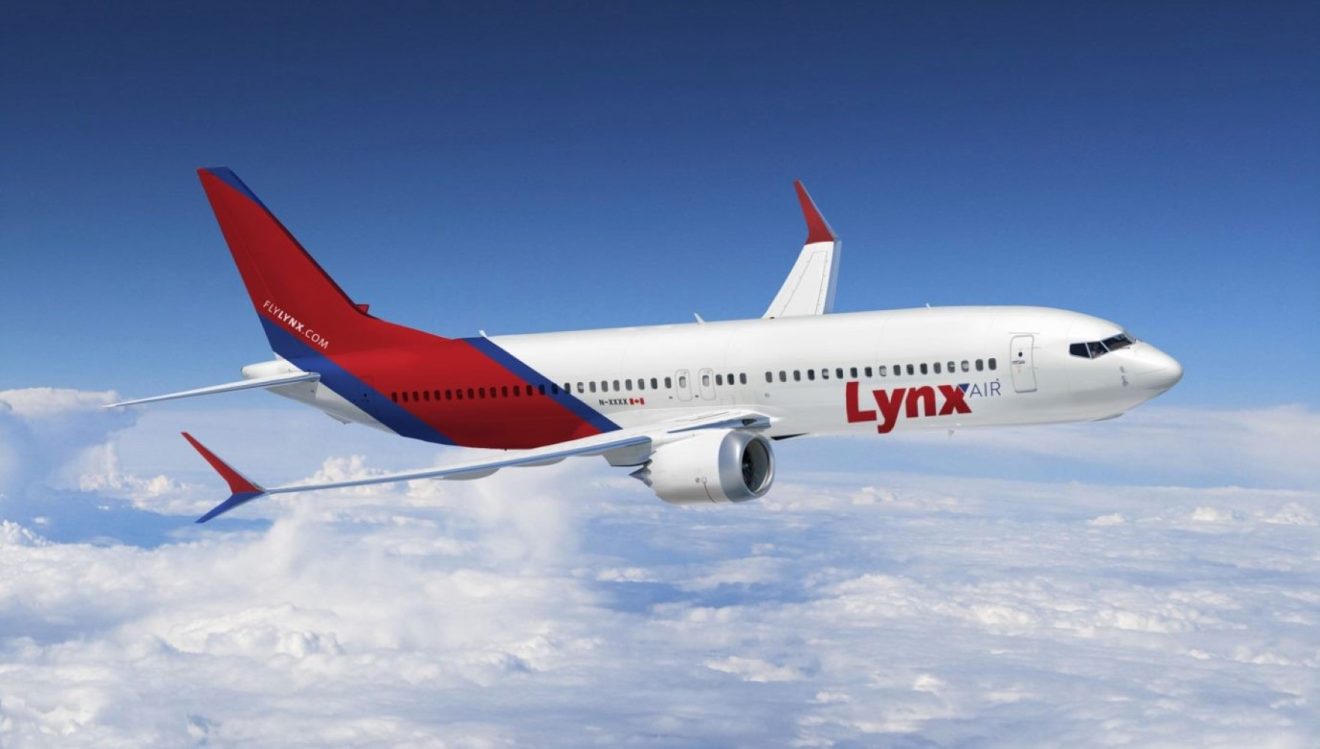 “By the end of July, we will be flying 92 flights per week in and out of the Toronto area, which is more than 17,000 seats per week,” said Merren McArthur, CEO of Lynx.

The airline starting 30 June will connect Toronto Pearson to Halifax with three weekly flights, increasing the frequency to five from 30 July. Flights to Edmonton and St. John’s will both begin on July 28, operating 7-weekly and 2-weekly respectively.

From Hamilton, two routes are being launched on June 29 to Calgary and Halifax. Service to Calgary will initially be 2-weekly, increasing to 4X-weekly from July 29. The Halifax service will also be 2-weekly.

“We look forward to watching this new airport-airline partnership between Hamilton International and Lynx Air take off at a time when Canadians are looking to make up for lost time with friends and family,” said Cathie Puckering, VP and head of Canadian Network at Vantage Airport Group and Hamilton International president and CEO.

The Calgary-based airline expects to begin its commercial operations in April, initially flying three leased Boeing 737-8 MAX aircraft, but it aims to grow its fleet to a total of 46 MAX jets over the next seven years.