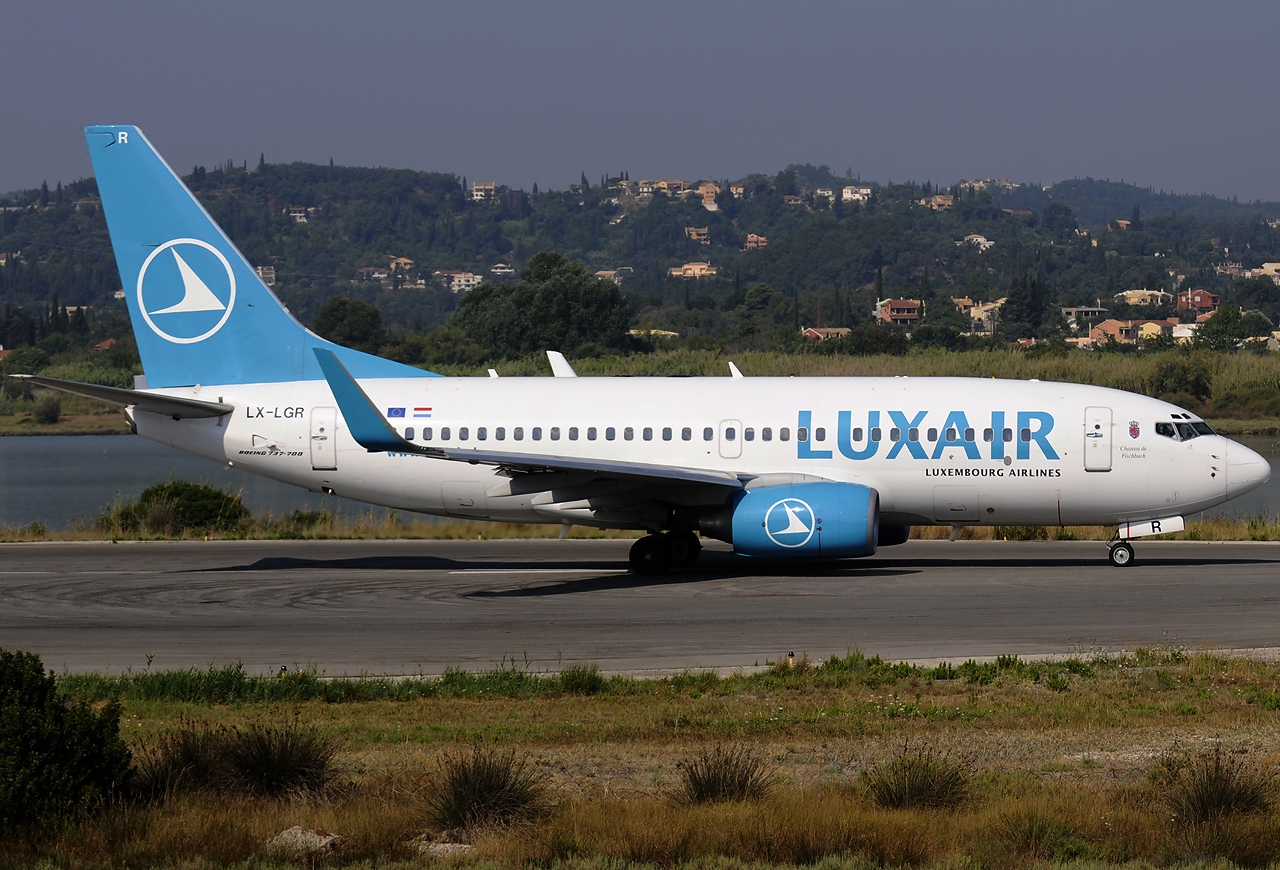 LONDON – Luxembourg’s flailing national carrier, Luxair will be delighted to hear the news that British Airways (BA) has suspended all flights from London City Airport (LCY) to Luxembourg (LUX) having only operated the route for less than 6 months. As of 28 October 2022, BA flights via this route will cease to operate.

Due to LCY’s close proximity to London’s two main financial hubs, The Square Mile and Canary Wharf, it is often a preferred route for business commuters.

Anyone who has booked or is looking to book onto the LCY – LUX route through BA after this time will find themselves out of luck. For those with pre-booked tickets, BA will offer an alternative route via London Heathrow or provide a full refund for those who cancel.

British Airways will continue to run a direct route to Luxembourg, however Heathrow will become their chosen base here in the UK. This may be considered less favourable with travellers with Heathrow being further away from the city itself but is also currently embroiled in route cuts, flight cancellations and labour shortages.

Luxair has been hit hard by the COVID pandemic and its after effects with lots of businesses continuing to allow employees to to work remotely – with the online meetings being favoured, it has resulted in less business travel.

Undeterred, they have continued to fly routes to protect valuable slots with airports throughout 2020 and 2021. Doing this contributed to a one hundred and fifty five million euro loss during the worst COVID lockdowns of 2020, and a much improved (but still a loss) two million euro loss in 2021.

The airline is a 35% owner of fellow national freight airline, Cargolux. Despite the financial woes arising from the pandemic, they have been boosted by nearly one hundred million euros in dividend payments thanks to Cargolux’s strong financial performance.

As per recent articles on Aviation Source News, it will come as no shock that freight operations are booming thanks to store closures, a rise in e-commerce purchases and supply chain difficulties.

With Luxair becoming the sole provider of direct flights between London City Airport and Luxembourg when the cancellation takes effect, they will undoubtedly benefit from having a monopoly of flights from LCY and may lead to a change in their fortunes for the better. Research already suggests that they will be pumping their prices up when they become the only horse in the race.

For passengers searching for tickets whilst BA are still operational, tickets are a snip at €45.50. When the BA route cancellation takes effect, a ticket with Luxair between LCY-LUX will cost travellers €60.50, an increase of €15!

This could be short lived however should another short haul operator decided to capitalise on BA’s cancellation. If an operator such as Flybe looked to capitalise on two major airlines pulling out of LCY – LUX add it to its route network, they may once again have some competition on their hands.

British Airways and London City Airport are yet to comment on the route cancellation.