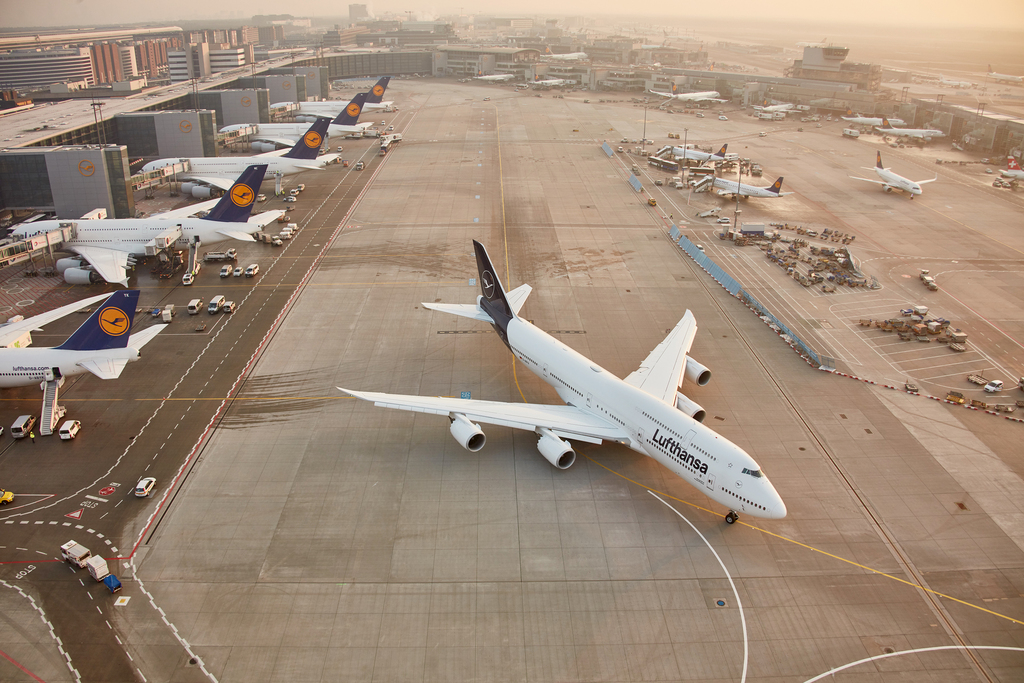 LONDON – Lufthansa have responded to a statement issued by Frankfurt Airport (Fraport) today, which has advised the Airport’s intentions to reduce the number of take-offs and landings to 88 movements per hour from next week.

The move by Fraport to cap movements is the right step to stabilize flight operations, according to Lufthansa.

Commenting on the recent development, Jens Ritter, CEO of Lufthansa Airline, said: “In recent weeks, we have already cancelled flights in several waves to relieve the overall system. This has disappointed many thousand customers, caused enormous additional work for our employees and additional costs in the millions.”

“Since the already increased capacities of the ground handling services in Frankfurt are still not sufficient due to a high sickness absence rate, even for the flight schedule that has already been reduced several times, the decision taken by Fraport today is right.”

“Other airlines flying to and from Frankfurt will now also contribute to an even reduction and stabilization with flight cancellations.”

The comments from the German carrier follow a series of movement caps by major airports as they struggle to cope with the strong resurgence of demand for travel, following the idle years of the pandemic.

With about 5.0 million passengers traveling via Germany’s largest aviation hub in the June, FRA achieved an increase of 181 percent year-on-year – marking a new monthly record since the start of the pandemic.

When compared with pre-crisis June 2019, it did however note that FRA’s passenger traffic was still down by 24.1 percent.

Fraport CEO, Dr. Stefan Schulte, stated: “During the first half of 2022, passenger traffic at many of our Group airports grew faster than previously expected. We are pleased that people are eager to travel again.”

“In Frankfurt, passenger numbers surged by more than 135 percent in June compared to February this year. This demonstrates the strong momentum driving air travel demand.”

“We sincerely regret that, during peak traffic periods, our passengers in Frankfurt may currently experience extended wait times in the terminals, including at the baggage reclaim.”

“We are working hard with all our partners to ensure that, in the medium term, we can again provide the quality standards expected by our passengers.”

To put things further into perspective, the figures for June show that it was the strongest month since the pandemic began in terms of passenger numbers for Frankfurt Airport.

During the first half of 2022 – from January to June – the Airport saw a threefold increase in passenger volume, compared to last year.

In the light of these statistics, it is perhaps understandable that the Airport has now moved to cap inbound and outbound traffic movements.