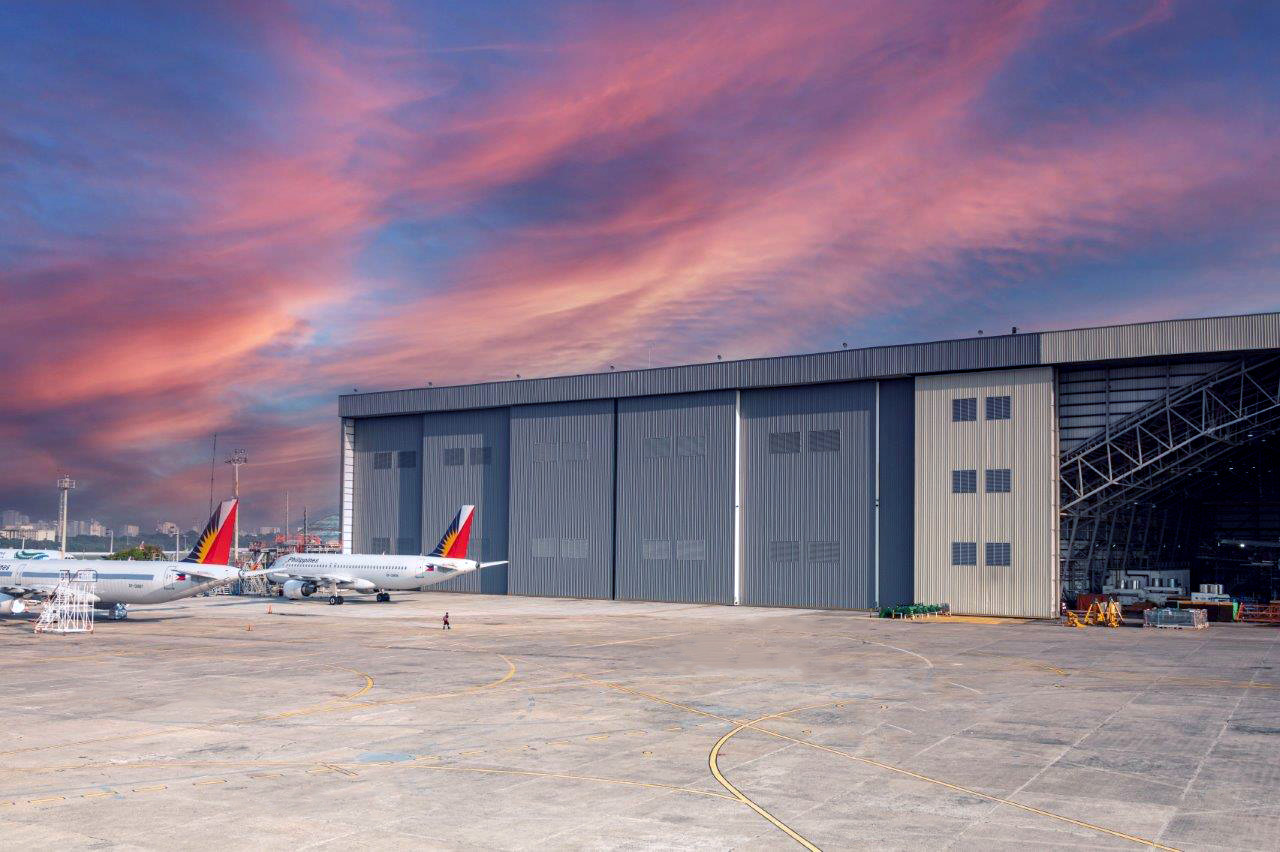 LONDON – On 24 August, Lufthansa Technik Philippines unveiled its newly expanded hangar facility, which will complement the seven existing maintenance service lines with an additional three lines. The German group announced a 20 per cent increase in capacity, which will contribute greatly to the local economy, with employment for 275 additional staff.

The latest state-of-the-art facility carries 9,000 square meter worth of hangar space which was planned to be opened in September 2020, but was side-tracked until now due to the Covid-19 pandemic.

Elmar Lutter, President and Chief Executive Officer of Lufthansa Technik Philippines spoke on the occasion of the opening ceremony:

“This is a very special milestone for Lufthansa Technik Philippines in the 22nd year of our existence. It marks a transition from some of the most difficult times we have experienced as a company due to the pandemic to the current phase of noticeable recovery. This is concrete, tangible evidence that we see clearer skies ahead of us.”

Moreover, the new fourth hangar will have the ability to provide up to 20 per cent more capacity to the existing capabilities of the overall group and provide employment for an additional 275 employees. This will be very beneficial for the Filipino economy.

“We are pleased to offer our customers first-class service and with reliable overhauls provide a valuable contribution to the stabilization of their flight operations.”

Lufthansa Technik is one of the world’s pioneers in providing aircraft maintenance, repair and overhaul (MRO) and modification, refurbishment and ad hoc services for civilian aircraft, ranging from airlines (commercial) to VIP, Government and Private, and special mission aircraft.

The German operator holds international licenses for maintenance, production, modification and design, as well as tailored made completions and aircraft refurbishment programmes. It also provides services for onboard cabin solutions and products, material pooling and integration and engine services.

The German technical company is based at Hamburg Airport, in northern Germany. The company has also locations scattered throughout the country, such as Frankfurt Airport and Munich Airport.

The company also has overseas locations, such as Aguadilla Airport in Puerto Rico, Manila, The Philippines and Shenzen, China. In Europe, Malta is also home to the company, with further facilities in Budapest, Hungary and Sofia, Bulgaria.