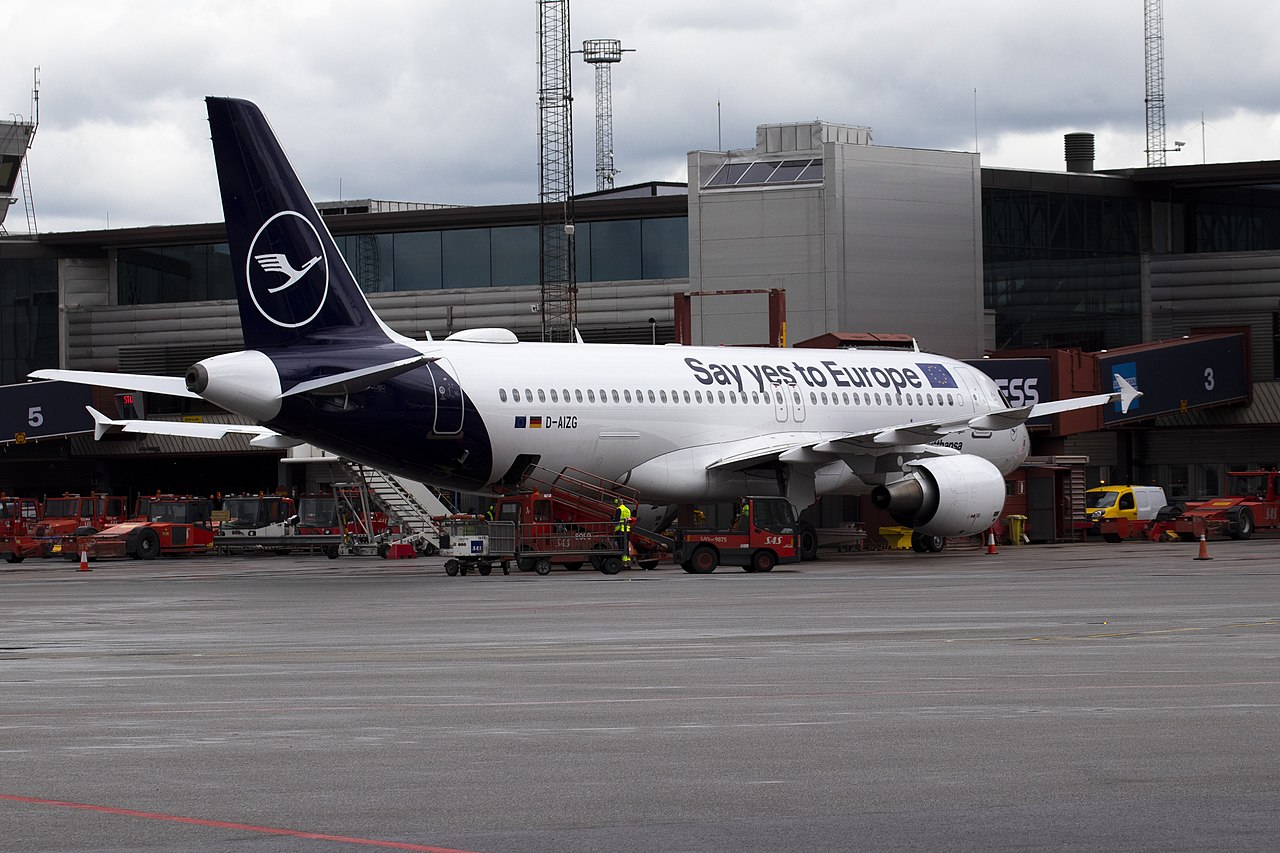 A short video posted to social media shows the crowd of protesters, estimated at 150 people, at the Indira Ghandi Airport Terminal 3 complex, calling for justice following the strike action by Lufthansa.

Protesters gathered at the terminal complex demanded refunds of their flight fares, with one social media post stating “We are students, senior citizens and so many people stranded here in Indira Gandhi Airport, Terminal 3. We are stuck here. Staff has vanished.”

Indian news sources have reported that the New Delhi passengers who were bound for Frankfurt and Munich initially staged the protests outside the check-in areas at the airport’s Departure gates No. 6 and 7.

The 24-hour walkout by Lufthansa pilots engaged on both passenger and cargo flights was set for today, Friday September 2, with 800 flights affected.

The airline stated that up to 130,000 passengers would be potentially affected by the strike action, which arose after pay talks with the Vereinigung Cockpit (VC) union failed to reach a satisfactory conclusion.

The VC union has demanded a 5.5 per cent pay hike this year for its more than 5,000 pilots with wages indexed to inflation thereafter.

“We hope to get back to negotiations as soon as possible,” a Lufthansa spokesperson said on Thursday. “However, we cannot bear the cost increases associated with VC’s demands either.”

The strike action comes as tens of thousands of travellers are set to be returning from summer travels abroad.

Lufthansa has stated that it was doing everything possible to minimise the effects of today’s 24-hours strike action called by the pilots’ union, however it could not rule out further cancellations or delays on some routes over the coming weekend.