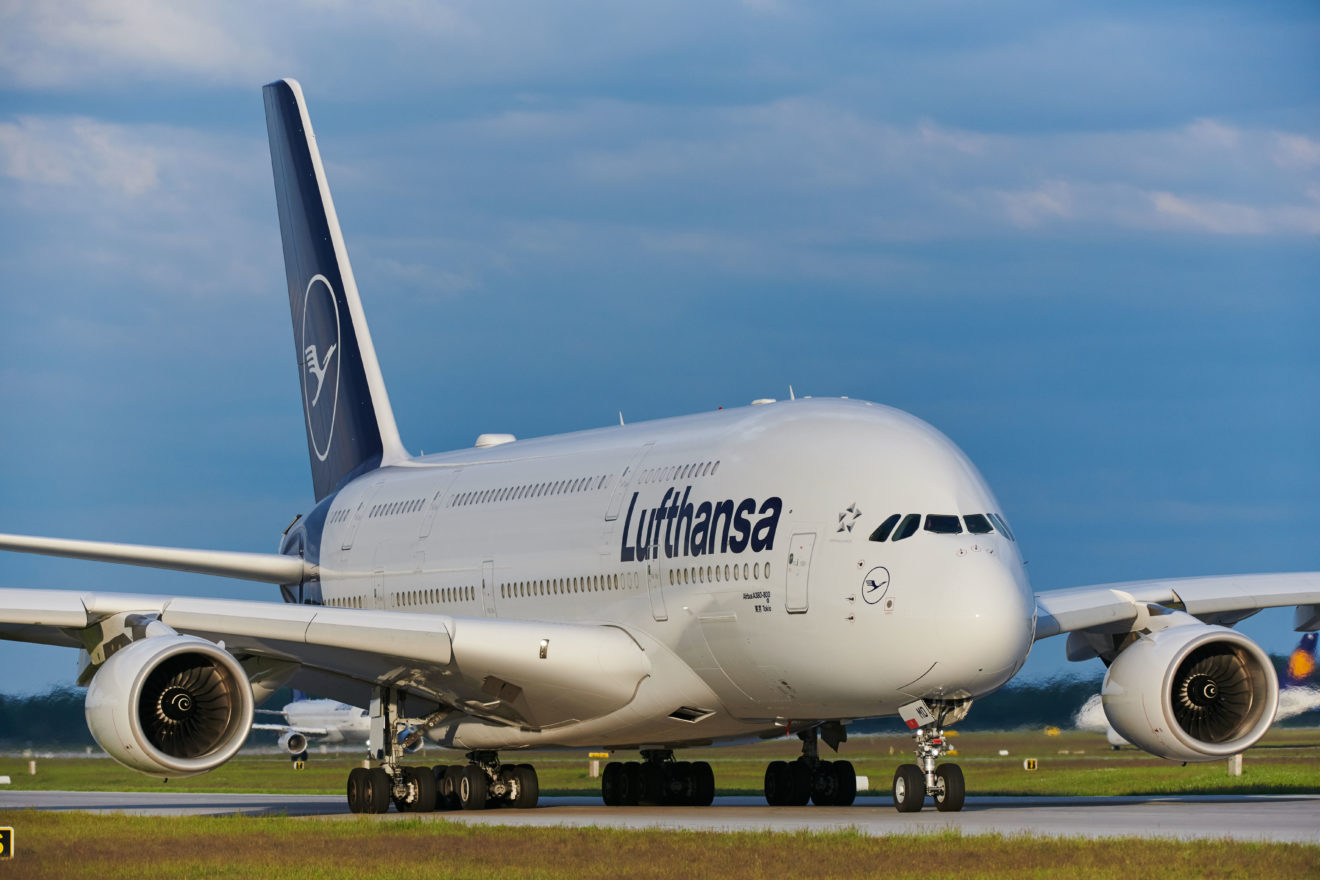 LONDON – In the last hour, German carrier Lufthansa has announced that it will be reactivating its Airbus A380s for commercial service.

First flights of the aircraft are expected to take place in Summer 2023 due to the steep rise in customer demand as well as citing delayed deliveries of ordered aircraft.

The delays of ordered aircraft are in referral to Boeing’s 777X and 787s.

In a letter, the Executive Board Members of the airline said the following:

“In the summer of 2023, we not only expect to have a much more reliable air transport system worldwide. We will be welcoming you back on board our Airbus A380s, too.”

“We decided today to put the A380, which continues to enjoy great popularity, back into service at Lufthansa in summer 2023.”

“In addition to this, we are further strengthening and modernizing our fleets with some 50 new Airbus A350, Boeing 787, and Boeing 777-9 long-haul aircraft and more than 60 new Airbus A320/321s in the next three years alone.”

The German carrier has 14 A380s in its fleet, which are parked in Spain and France at present. Six of these A380s have been sold, meaning that eight will return to service in total.

It is unclear which destinations will be served by the A380, but this will no doubt be announced very soon.