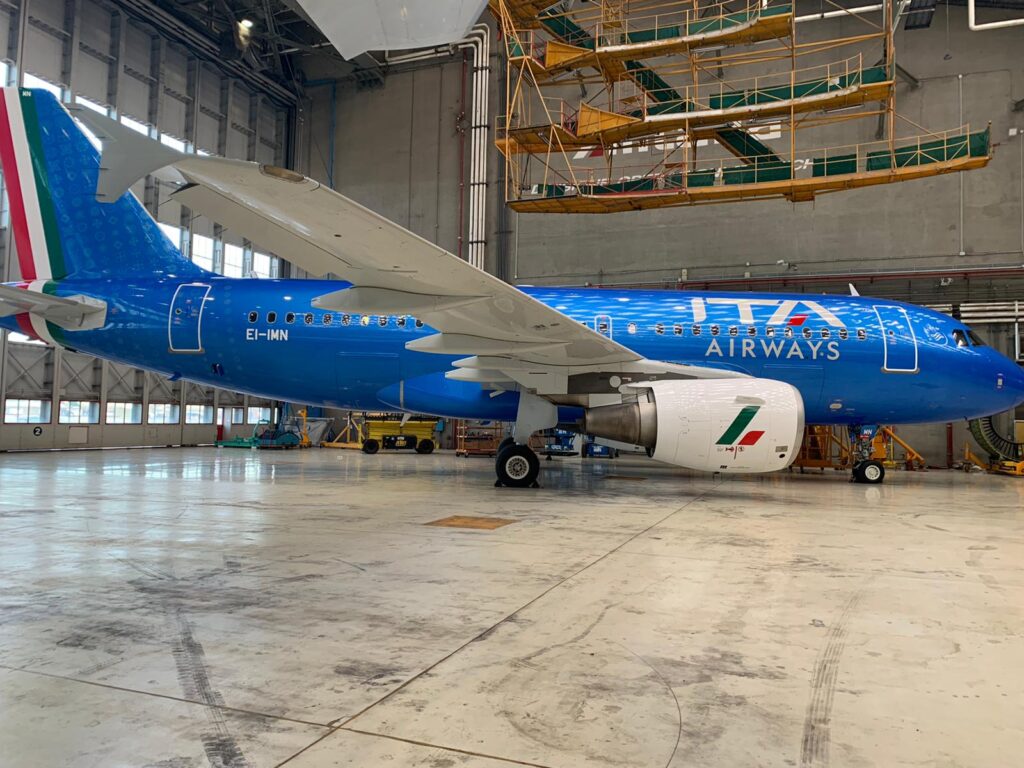 BERLIN – According to two people familiar with the negotiations, Germany’s flag carrier, Lufthansa is in talks with ITA Airways to buy a 40% stake of the Alitalia successor.

The talks are still ongoing with all outcomes possible according to one of the sources.

The source also stated that the stake price is still under negotiation.

The second source stated that they were in talks over a 40% stake sale but that it will most likely take longer than a few days to reach a comprehensive deal.

A Lufthansa spokesperson declined to comment but reiterated that the carrier was open to the possibility of a partnership with the new carrier.

An ITA spokesperson said to Reuters that the management would present a strategic plan to the company’s board on Jan. 31.

A data room would then be opened in the following days, he added, allowing a potential bidder or partner to have access to key financial documents to assess the value of the company.

Italian daily newspaper Il Foglio reported on Sunday that the two carriers could present a deal on a 40% stake next week as they were very close to agreeing over key terms such as Rome Fiumicino’s role as a hub for direct flights to Africa and some routes to America.

Reuters was told on Jan. 12 that the Italian flag carrier was in contact with British Airways, Delta Air Lines, and Lufthansa for a partnership.

Delta commented on Jan. 13 and said it has no plans to invest in ITA.

A deal between the two will be subject to approval by the European Union’s competition watchdog.