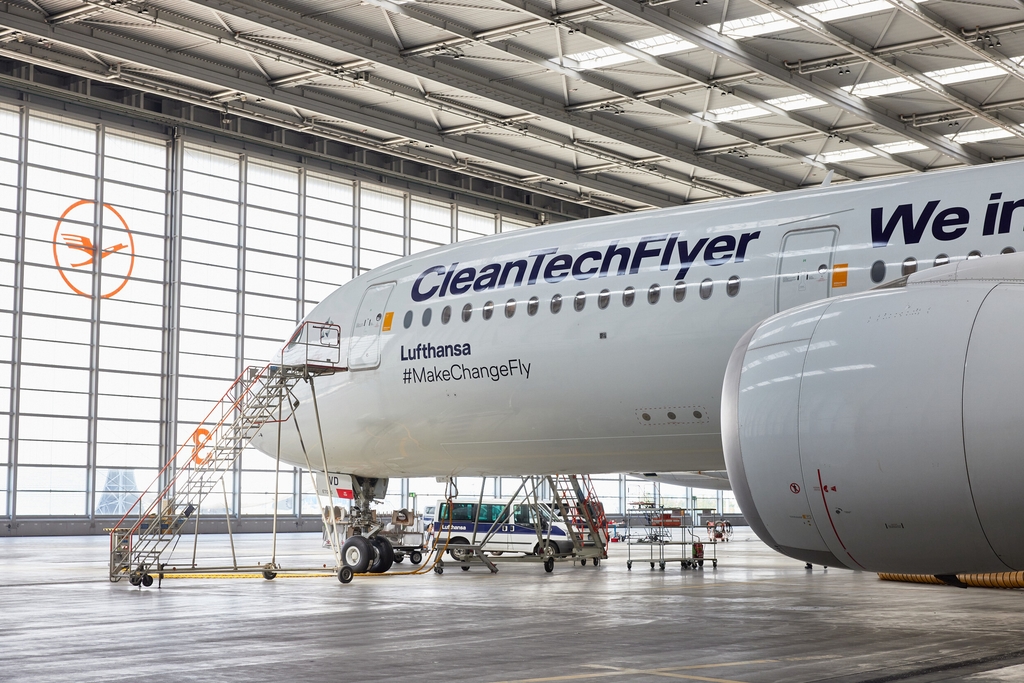 When the COVID-19 virus rapidly spread across the globe, many of the world’s airlines had to take drastic measures in order to continue being operational throughout a period where passenger levels were at an all-time low due to many governments implementing restrictions on travelling, all to reduce the amount that the virus could spread. The Lufthansa Group, also known as Deutsche Lufthansa AG was no exception to having to implement such measures.

Most of the measures consisted of unfortunately reducing their flying schedules to almost 0% which resulted in many employees being made redundant, many carriers also turned to cargo operations during that two-year period where travelling was heavily restricted yet the need for cargo movements, especially air freight, was at an all-time high and continuing to rapidly grow.

As well as this, many operators within the aviation industry turned to their home country’s governments for loans or state aid, in order to ensure operations could continue, despite many of their finances being heavily affected.

The Lufthansa Group did turn to the Federal Republic of Germany (WSF) for an Economic Stabilisation Fund, whereby the German government would own approximately 20% of the group’s share capital, which functioned as a state loan so that the group could maintain its operations throughout the difficult pandemic period. This 20% of shares brought in a much-needed €306 million to the group.

Over the course of the Covid pandemic, as funds began to increase for the Lufthansa Group, the Federal Republic of Germany began to slowly sell its shares, as part of the agreement that all shares would be by October 2023 at the very latest.

The last remaining portion, some 6.2% of the Lufthansa Group’s share capital, which worked out to be approximately 74.4 million shares, has now been sold, meaning that the Lufthansa Group is now fully back in private ownership and no longer requires the need for state aid, now that the bulk of the pandemic is behind them.

In line with the Federal Republic of Germany selling its remaining equity in the Lufthansa Group, all other conditions as part of the Economic Stabilisation Fund have also subsequently ended.

Commenting on their latest announcement, Chairman of the Executive Board and Chief Executive Officer of Deutsche Lufthansa AG, Carsten Spohr, has said, “On behalf of all Lufthansa employees, I would like to thank the current and previous German government and all German taxpayers for their support of our Lufthansa during the most severe financial crisis in our company’s history.”

“The stabilisation of Lufthansa was successful and is also paying off financially for the German government and thus for the taxpayer. We had already repaid the stabilisation loan amounts earlier than expected, and the WSF has now also sold its last remaining shares one year before the deadline.”

“This brings the stabilisation of Lufthansa to a successful conclusion. Lufthansa is once again fully in private hands. All Lufthansa employees worldwide will continue to work hard to strengthen our position among the world’s leading airline groups, for example through a broad-based premium product and quality offensive.”

It is really great to see that the Lufthansa Group has repaid all of its acquired state aid, and following the sale of the WSF’s remaining shares, the company is back in the hands of private ownership.

All this means that the group has returned to some form of stability in order to continue operating back on its own accord and finances, without the assistance of the German government.