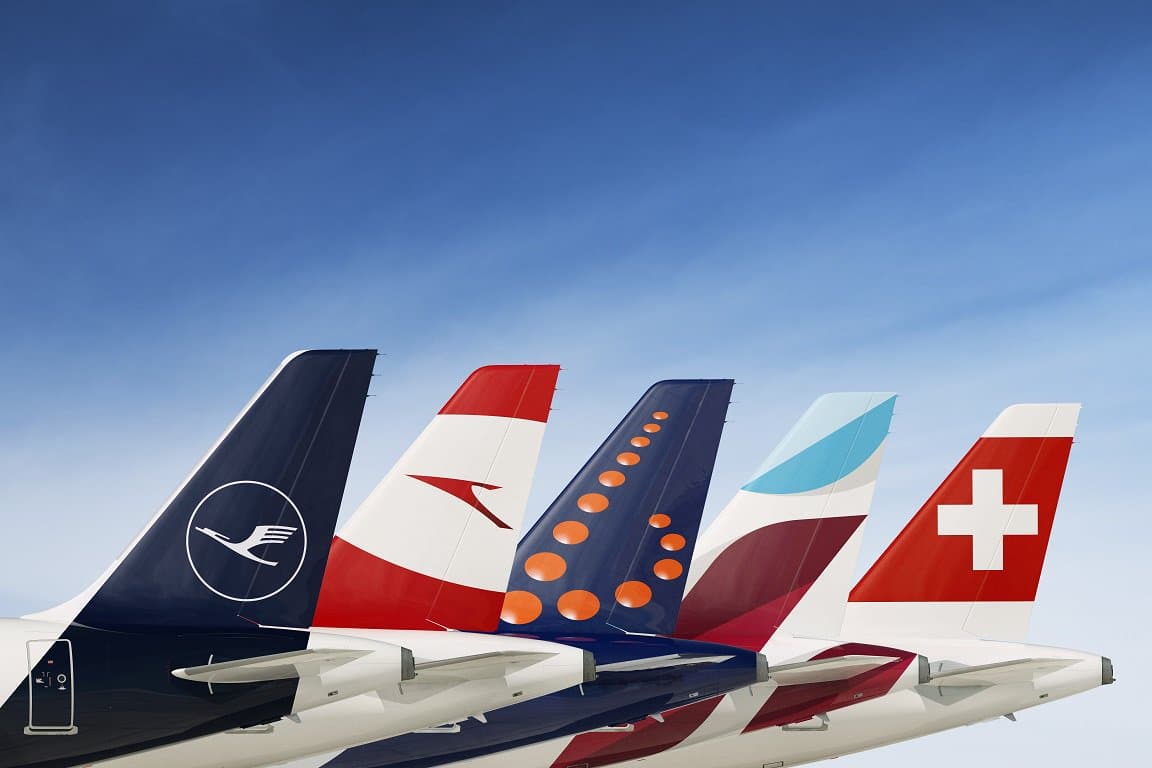 LONDON – On August 4, the Lufthansa Group, responsible for the operations of German carriers Lufthansa and Eurowings, as well as Switzerland carrier SWISS, Austria carrier Austrian Airlines and the Belgium carrier Brussels Airlines, had announced its second quarter (Q2) 2022 results.

Starting things off in a good way for the Lufthansa Group, they had achieved an operating profit of €393 million, this is a major step-up for the group as during the same period back in 2021, they reported a negative adjusted EBIT of €827 million. Their adjusted EBIT margin for Q2 2022 stood at 4.6%, compared to Q2 2021’s -25.8%.

The group’s net income for this years quarter was a positive €259 million, compared to last years negative €756 million. As well as this, the company’s turnover for their Q2 2022 was €8.5 billion, which is nearly a three time increase of their Q2 2021 turnover of €3.2 billion.

What certainly helped their financial figures was that the group carried 29 million passengers during Q2 2022, whereas it was only 7 million during the same period last year. This new figure means that so far in 2022 the group has carried 42 million passengers, whereas at the same point last year they had only carried 10 million.

“The Lufthansa Group is back in the black. This is a strong result after a half-year that was challenging for our guests but also for our employees.”

On top of this the group had achieved an average load factor of 80% during this quarter, which is nearly at the 83% they saw in 2019, however, surprisingly their premium classes achieved an 80% load factor which is higher than the 76% they had in 2019, thanks to high demand across private and business travellers.

“Worldwide, the airline industry reached its operational limits. Nevertheless, we are optimistic about the future. Together, we have steered our company through the pandemic and thus through the most severe financial crisis in our history. Now we must continue to stabilise our flight operations.”

On of the group’s passenger airlines certainly stood out from the crowd, with so far this year SWISS has achieved an operating profit of €45 million, and in the second quarter alone, had an adjusted EBIT of €107 million.

For Lufthansa Cargo the demand for freight remains high with their Q2 2022 adjusted EBIT sitting at €482 million, some 48% higher than the same period last year.

“Returning to profitability in a quarter that was marked also by high geopolitical uncertainty and rising oil prices is a major achievement. This demonstrates that we are making good progress in recovering from the financial consequences of the Corona crisis.”

Thanks to all of this, the group’s adjusted free cash flow for the quarter stood at €2.1 billion and their net debt has decreased to €6.4 billion in just eight months from €9 billion in December 2021, with a liquidity level of €11.4 billion, which is above the groups target liquidity between €6 to €8 billion.

“Even after the repayment of state aid last year, our goal remains to further strengthen the balance sheet on a sustainable basis. With a free cash flow of almost 3 billion euros, we were very successful in this regard in the first half of the year. Also in the full year 2022, thanks to the expected return to positive results, strict working capital management and disciplined investment activities, we forecast a clearly positive Adjusted free cash flow and thus a reduction in our net debt compared to the prior year.”

It is certainly evident that the Lufthansa Group is on the rise with its profitability goals, as well as focusing on making its product stand out from the crowd to be number one in Europe. It will be interesting to see what growth plans the group will exercise and if the remainder of their year produces more profitable revenue.