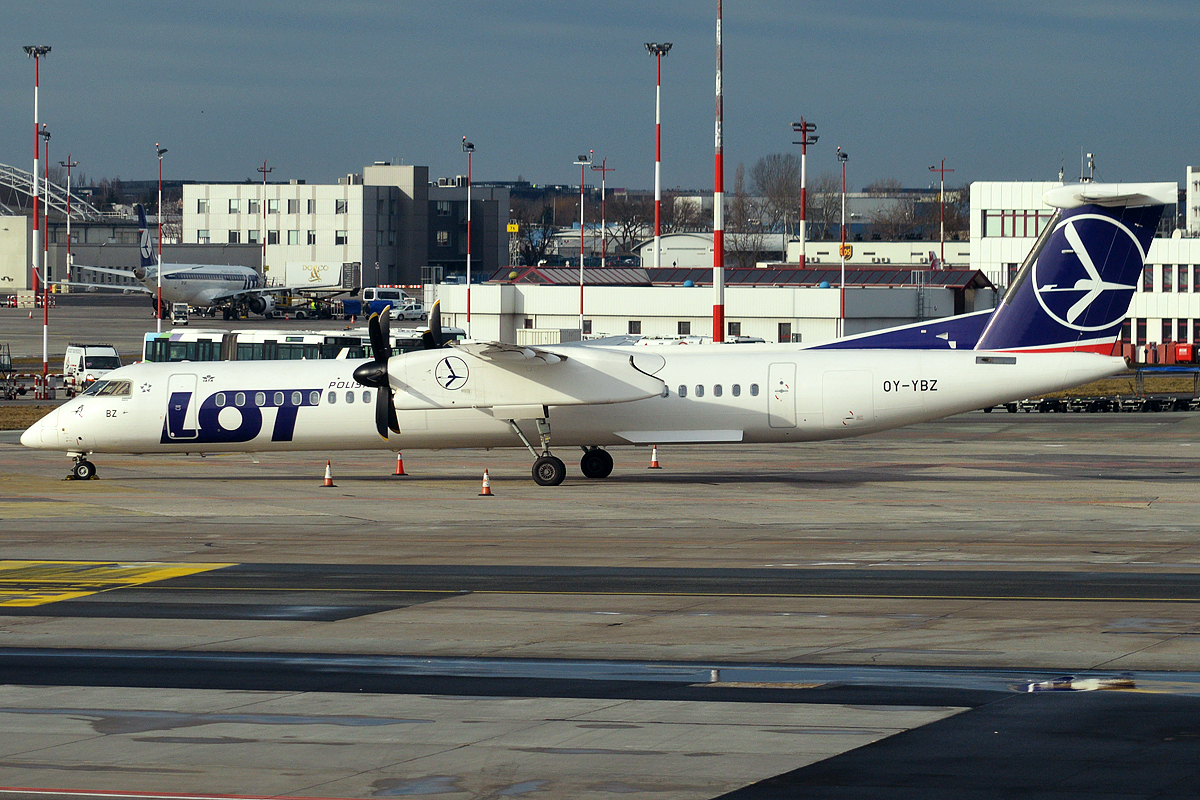 The aircraft was en route to Vienna when the crew found a cockpit door malfunction.

For safety reasons, the crew decided to divert to Krakow where the aircraft was met by mechanics which repaired the door.

The aircraft involved in the incident was a 9 year old De Havilland Canada Dash 8-400.

It later continued onto Vienna and has only caused a minor schedule disruption.

Vienna Airport Handles 10.4 Million Passengers in 2021
DHL and Gulf Air signs Memorandum of Understanding at the Kingdom of Bahrain
Comment