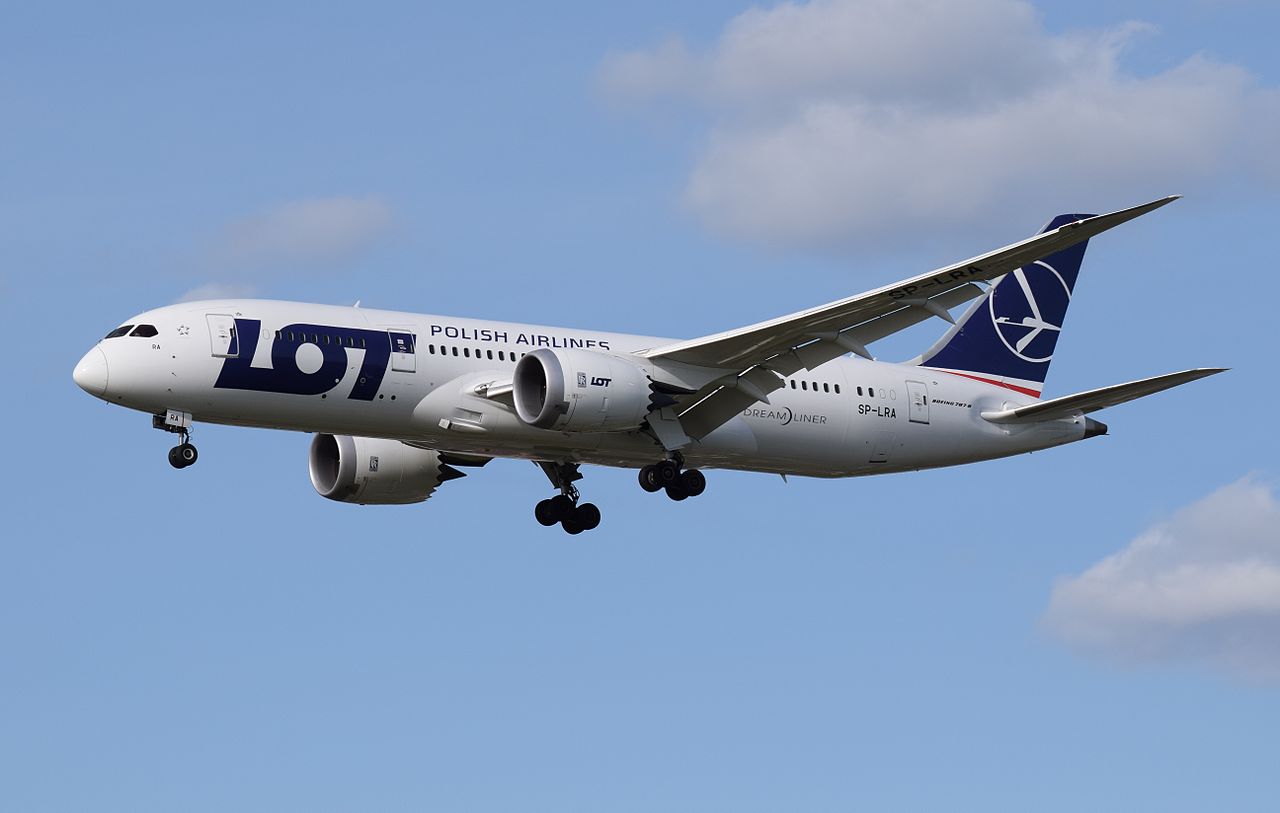 LONDON – According to sources, Warsaw Airport (EPWA) is currently holding aircraft in its airspace due to a LOT Polish Airlines Boeing 787 Dreamliner suffering an engine fire on the ground.

According to RadarBox, SP-LRA is the aircraft affected, with 10 fire trucks currently putting the fire out.

No photos have surfaced yet of the aircraft in flames, but several flights are currently holding at present.

It is understood that LO676, LOT8YM, and LO30 are on hold whilst the incident is being sorted.

SP-LRA is 9.2 years old at the time of writing, having been delivered new to the carrier in November 2012.