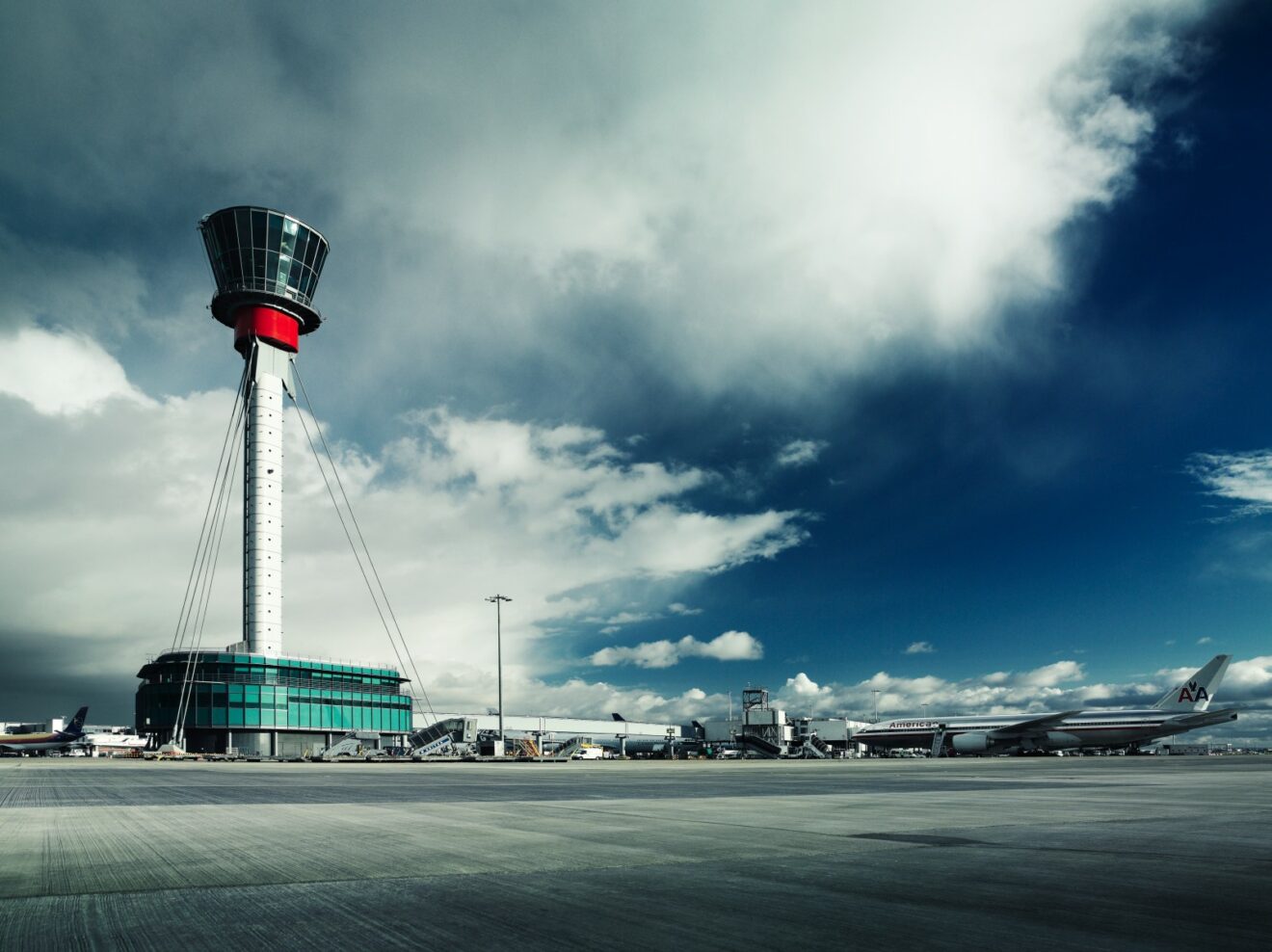 LONDON – London Heathrow Airport has seen the biggest incline in passenger traffic over the last year. Only in July, over 6 million people travel through Heathrow, with over 16 million expected between July and September.

After chaos erupted at the airport due to the summer travel peak and the following cap on departing numbers, the airport saw fewer last-minute cancellations and a smoother airport operation with fewer delays and better baggage punctuality.

To increase the cap on departing traffic, the airport is increasing ground handler capacity and resilience. It also initiated a review of the current ground handling operations to support this objective.

Recruiting for the summer peak season began last November, with the airport hiring an additional 1,300 recruits. Security controls are staffed back to pre-pandemic levels, with up to 88% of passengers clearing security in 20 minutes or less.

Border Perforce has been performing well, even with the increase in traffic due to Brexit. Airport resources helped to secure sufficient resources to serve the peak in passengers returning over the last weeks.

John Holland-Kaye, Heathrow Airport CEO, said in an announcement that: “Passengers are seeing better, more reliable journeys since the introduction of the demand cap.”

“I want to thank all my colleagues across the airport for their amazing work in getting people away on their holidays. This has only been possible because of the collective and determined efforts of the airport, airline, and wider Team Heathrow teams.”

In June 2022, the airport saw a total of 6,312 million passengers, most of these coming in from the EU and North America.

In August 2022, only 6,040 million people transferred to the airport, which is a decline of around 5%. Again most of these passengers came from the EU and North America.

While passenger traffic has been up, the cargo volume in London has declined by 7.2% to 103,461 tons of cargo in August.

The load factor in August was most likely lower due to the end of the holidays and thus by the reduction of people traveling for vacation.

British Airways and Virgin Atlantic, the biggest carriers at Heathrow, have been seen ramping up their network, getting closer to pre-pandemic levels every day.

With that, the airport has also been seeing more A380 services recently, as British Airways and Qatar’s A380s returned back to London Heathrow.

As these numbers show, Heathrow airport is on a good way back to pre-pandemic flight numbers. While travel restrictions keep falling, the demand starts to rise more and more again.