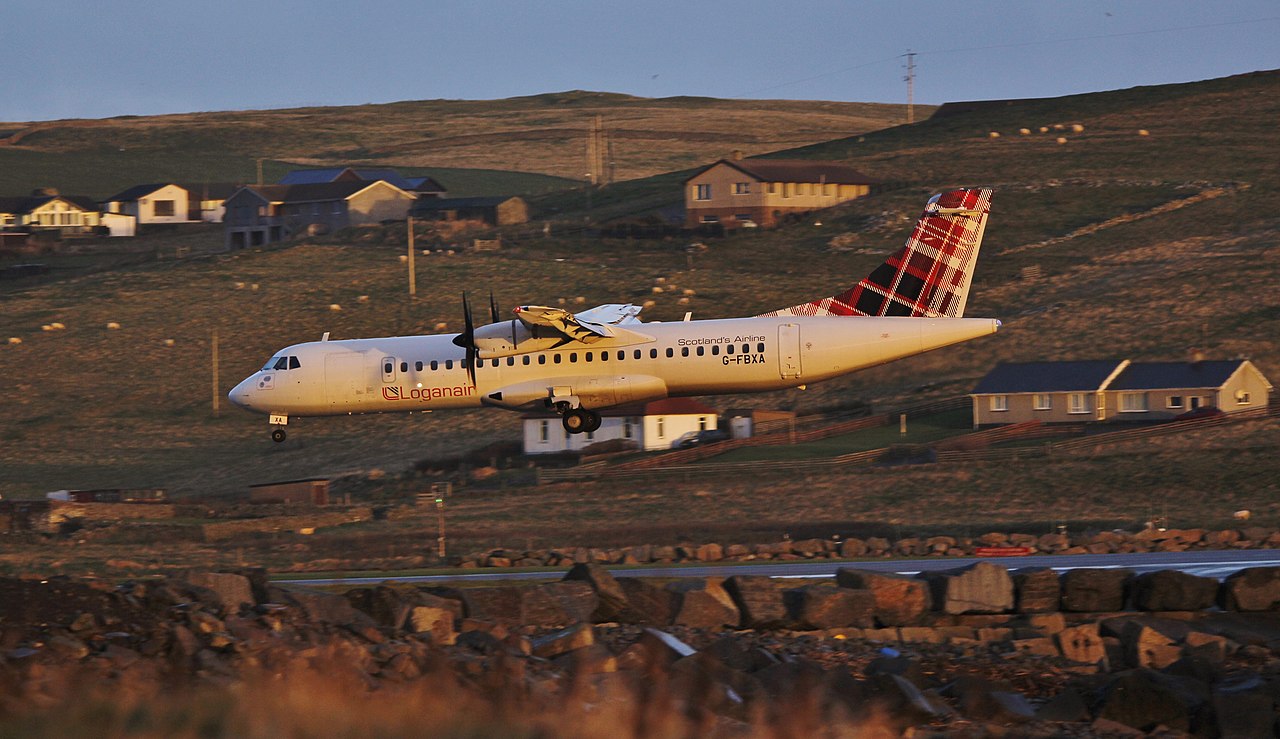 LONDON – Loganair, which is also the UK’s largest regional airline, has announced that it will be connecting the Isle of Man to two London airports.

The first of the two new services from Isle of Man Airport (IOM) will begin on April 19 and is to London City Airport (LCY) and will operate as a daily service except on a Saturday before changing to twice daily Monday to Friday from May 3, which the second daily service will operate in the evening to provide the day-return capability for its passengers.

The second of the new services will begin from May 3 and is to London Heathrow Airport (LHR) which will also operate as a daily service, but for all days of the week.

Both new services will be flown under Loganair’s existing codeshare agreement with the UK’s flag carrier airline, British Airways, and will be operated by their ATR 72-600 aircraft that are currently based out of Isle of Man Airport.

Not only this, both services will also be operated by Loganair’s IOM-based team of pilots, cabin crew, and engineers.

“We’re absolutely delighted that the Isle of Man’s airline is restoring island-based connectivity to London – serving not just one but two major airports.”

“Our conveniently timed flights to London City will offer excellent connectivity to the heart of London for both business and leisure travelers, whilst our London Heathrow services will complement that access to London itself with the broadest possible range of onward connecting flights with our partner airlines to over 100 destinations worldwide.”

“Today’s announcement also provides further benefits for the Isle of Man with robust, stable employment in the aviation sector.”

“We’re delighted to welcome new members to the Loganair IOM team this week, and we’ll continue our program to invest in training, career development, and apprenticeships.”

“We are delighted to be welcoming back a regular service between London City and the Isle of Man with Loganair.”

“Regional connectivity, and regular, reliable connections to the heart of London have never been more important, and we look forward to working with partners to both promote the service to businesses and to passengers who are planning their next staycation.”