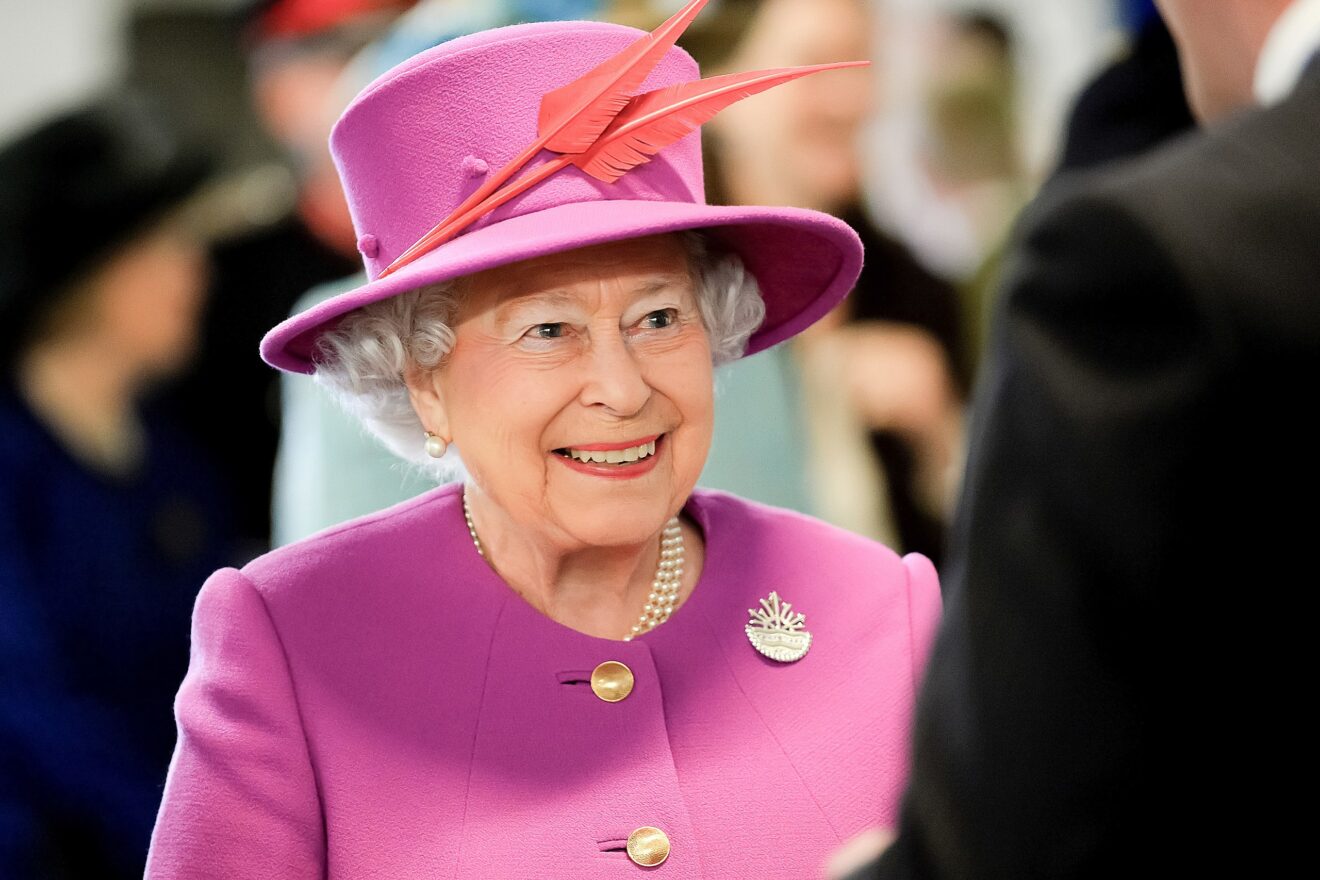 LONDON – As Queen Elizabeth II is set to fly back home to London, be sure to follow our live coverage of the event. We will be updating our site every few minutes.

Edinburgh Airport will temporarily close its operations today to accommodate the transportation flight of Queen Elizabeth II back to London.

An airport spokesperson said: “The airspace around Edinburgh Airport will close temporarily on Tuesday afternoon however the airport remains open and operational.

“We would remind passengers they should check with their airline for any updates to flights.”

Loganair has also commented on the disruption to travel that this will cause:

“If you’re traveling with us to or from Edinburgh on Tuesday, September 13, some Loganair flights have been re-timed or combined due to closure of the airport during the late afternoon to enable HM The Queen’s final journey from Scotland to take place.”

“If your flight is impacted, we will email you today using the contact details held in your booking.”

“If your flight is operating as normal, please do be aware that there will be several road closures and likely more traffic than normal, so please allow extra time.”

It is understood that the coffin will arrive in London by 7 pm UK time, and will then continue onwards to the center of the city where preparations will be made for the state funeral.

UPDATE #1 @ 1654 UK time – G-INTV, one of the helicopters televising the convoy of vehicles heading to Edinburgh Airport, shows that they are not far away from reaching the airport in preparation for the flight.

UPDATE #2 @ 1700 UK time – What we do know is that there are two Royal Air Force C-17 Globemaster III aircraft at Edinburgh Airport at the moment. They will be holding the flight numbers KRF01R and KRF70R, which will both head down to RAF Northolt tonight.

It is understood one of these aircraft, either ZZ176 or ZZ177, will hold the Queen’s coffin onboard.

UPDATE #4 @ 1707 UK time – The cortege is on the outskirts of approaching Edinburgh Airport, with the transfer onto the C-17 looking imminent.

UPDATE #5 @ 1710 UK time – The coffin has arrived at the aircraft. Transfer onto the C-17 definitely imminent.

UPDATE #6 @ 1712 UK time – The Queen’s coffin is being transferred onboard the C-17 by members of the royal guard.

UPDATE #7 @ 1716 UK time – The Queen’s coffin enters the rear of the C-17 Globemaster. The next stages can now be put in place for departure.

UPDATE #8 @ 1724 UK time – APU is starting up. ZZ177 will be the aircraft transporting the Queen’s coffin to RAF Northolt.

UPDATE #9 @ 1728 UK time – Engines beginning to spool up as the aircraft prepares for its taxi to the runway.

UPDATE #10 @ 1732 UK time – All engines are on, and all personnel onboard. Awaiting closure of the entry door, then we will get underway!

UPDATE #12 @ 1745 UK time – Up in the air she is! ZZ177, with Queen Elizabeth II, is now airborne from Edinburgh Airport and is now bound for RAF Northolt.

UPDATE #13 @ 1747 UK time – Now that the aircraft is in the air, it will be around an hour or so before the landing into RAF Northolt. Follow the callsign KRF01R.

UPDATE #14 @ 1754 UK time – Passengers onboard PLAY flight OG674 have no idea that the Queen’s coffin is onboard behind them. A really iconic moment.

UPDATE #15 @ 1806 UK time – Looks like the cruise altitude of the flight will be 23,000 feet, which isn’t surprising given how short the flight is at present.

UPDATE #16 @ 1823 UK time – AviationSource writer Jamie Clarke has managed to capture the aircraft from his iPhone (Hence the low quality with the aircraft being so high) over Manchester!

UPDATE #18 @ 1836 UK time – KRF01R is seen at FL120 near Northampton at the moment. Won’t be long until the aircraft lands. Be sure to continue following our live coverage!

UPDATE #20 @ 1846 UK time – Everything is prepared at RAF Northolt for the arrival of the Queen’s coffin. Source: BBC News.

UPDATE #23 @ 1856 UK time – And that is a touchdown! The Queen’s coffin has arrived safely into RAF Northolt. Source: BBC News

UPDATE #25 @ 1901 UK time – And that is the aircraft parked up on stand, concluding our coverage of this flight. Thank you all for following. Source: BBC News.