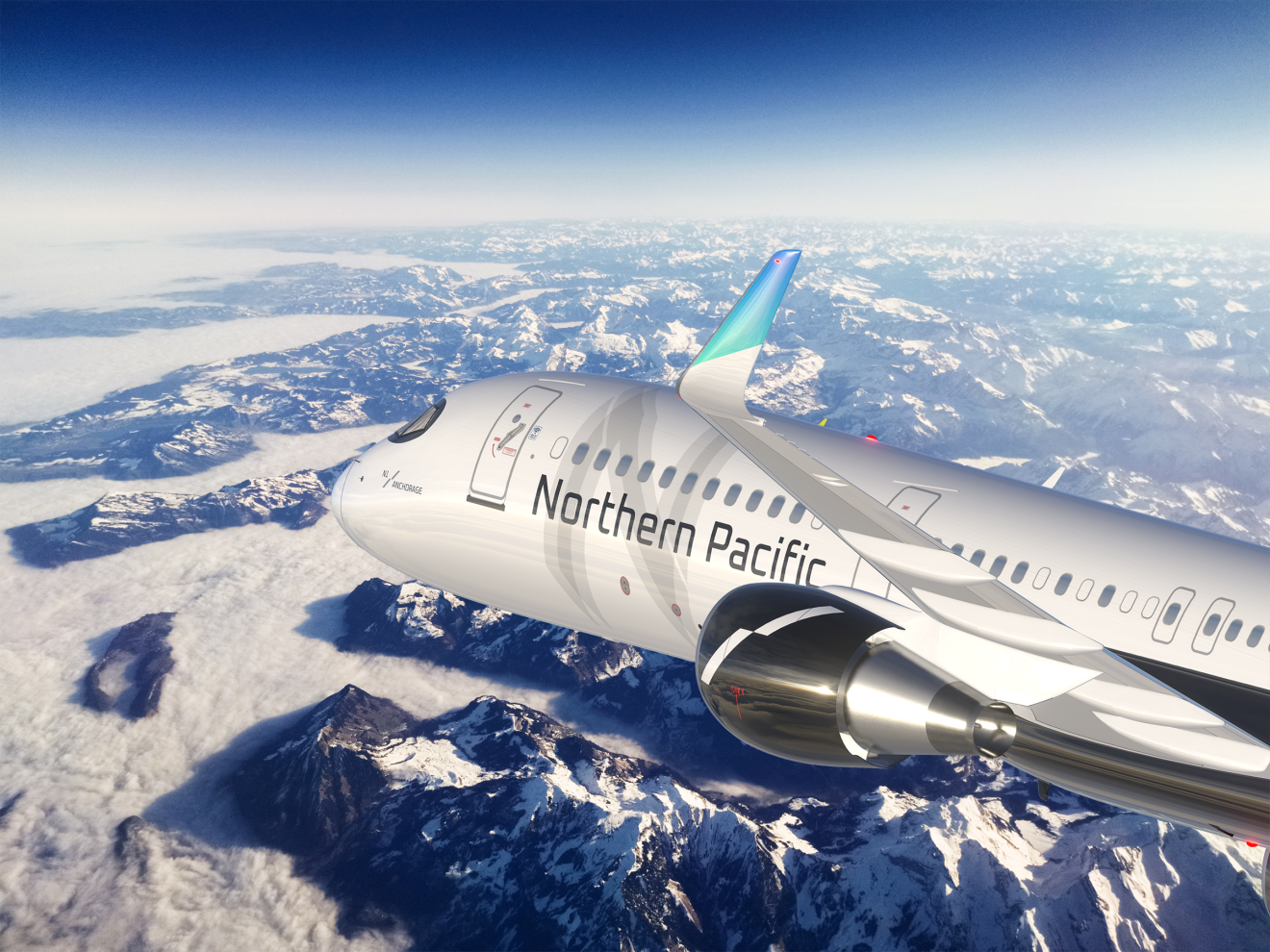 SAN BERNADINO – Hello, and welcome to our live coverage of the Northern Pacific Livery Reveal event.

This will be our live blog, consisting of minute-by-minute updates sent in from our on-scene journalist and Chief Development Officer, Thomas Saunders.

Be sure to visit this blog and refresh regularly over the course of today, with coverage starting from 7pm GMT.

Without further ado, we shall see you all at 7pm GMT!

UPDATE 1 @ 4pm GMT – The first course of business is our one-on-one interview with Northern Pacific’s CEO Rob McKinney, where Mr. Saunders has a 15-minute interview at 7:45 pm GMT. Be sure to keep refreshing this post to see some important updates from this.

Of course, the full interview will be available for our readers in the next day or so once the event has concluded.

Read our earlier update post about what you can expect from this event!

UPDATE 2 @ 7:45pm GMT – We are currently in an interview with Rob McKinney, the CEO of Northern Pacific. Here are our takeaways from the interview:

That is all we are revealing. Be sure to click here to access the full interview we had with him!

UPDATE 3 @ 9:30pm GMT – That is it now until around 12:30 am GMT where we will get another sit-down with an executive within Northern Pacific potentially before the actual livery reveal ceremony. Stay tuned for more!

UPDATE 4 @ 01:10am GMT 19/1/22 – We have now arrived at San Bernadino Airport for the livery reveal. First off, we are going to try and get another interview done. Photos to follow soon!

Cabin mock-up of the Northern Pacific Premium Economy and Economy is on display at present.

The hangar is ready for the aircraft to be received and showcased to members of the press!

PepsiCo to provide food and drinks onboard flights.

McKinney in the interview with Bailey reflecting back to 2007 when he was questioned whether he was visionary or lunatic by USA Today.

He also expressed no shame saying they’re ripping Icelandair’s model off too.

No official routes announced yet.

Slots and gates are available in airports which wouldn’t usually be interesting.

Anchorage immigration being quick is another selling point.

McKinney also notes there is an IMAX Theatre in the terminal at Anchorage for showing what can be done in Alaska.

Success of the business is dependent on how quickly they can launch – Notes 757 is a quick fix and also cheap.

McKinney states IFE onboard the flights will be that strong, including WiFi, you will be able to stream Netflix on there.

The class layout will be Economy, Economy Plus, and Premium.

Signed for six aircraft, nearing nine commitments at this time.

McKinney hopes for a Q322 launch. Says 757 isn’t right for the future, but for right now.

Constructive conversations are being had with Airbus & Boeing.

When they order, there will be no mixed fleet.

Does see an opportunity for widebody in the future.

McKinney mentions when they get to the widebody stage, belly cargo opens up opportunities also.

Aims to have a 50-strong fleet of aircraft in the next 5-7 years.

McKinney aims to be considerably cheaper than other airlines most of the time.

Will launch a loyalty program based on cryptocurrency.

First look at the Northern Pacific Boeing 757 in the flesh!

A view and a half eh?

And that closes our live coverage of the event. Expect a round-up to be published shortly on AviationSource!