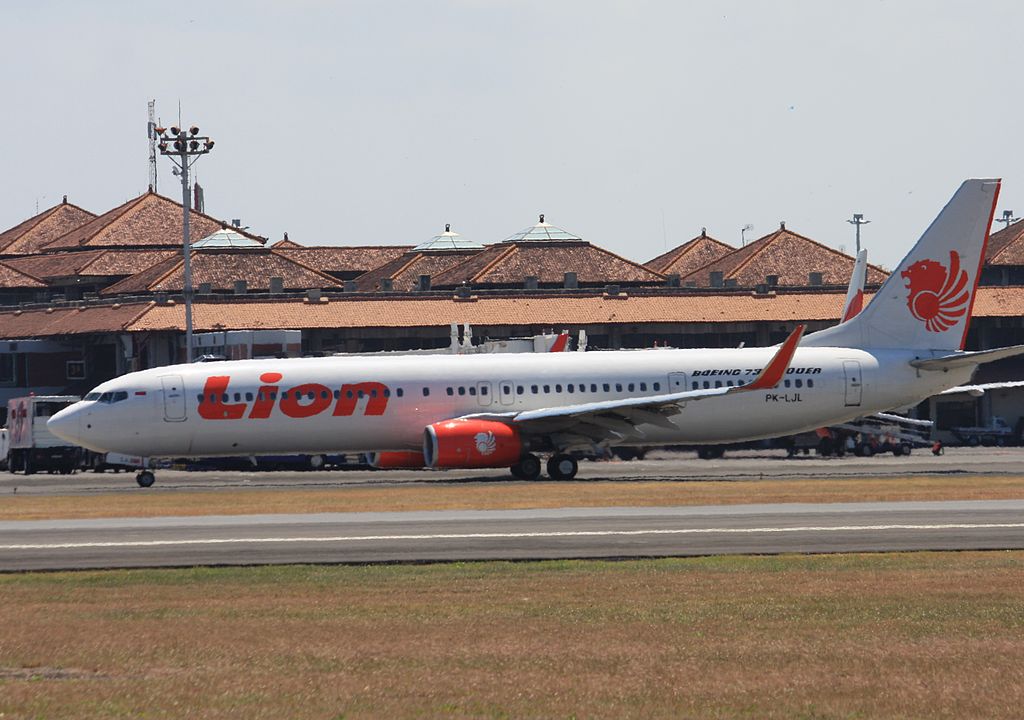 Angkasa Pura II revealed last weekend that it was handing over its management to ATS in accordance with a 2015 Supreme Court ruling.

The airport was temporarily closed for public use in November 2021 for nine months for renovations, but Lion Air’s Batik Air (ID, Jakarta Soekarno-Hatta) will launch routes from there from July 31 to the airports of Bandar Lampung, Denpasar and Makassar, Malang, Medan Kuala Namu, Padang, Pekanbaru and Surabaya.

ATS was a subsidiary of the Lion Air group. However, the group’s corporate communications manager, Danang Mandala Prihantoro, told local media that “Angkasa Transportindo Selaras has not been part of Lion Air Group since December 2020” and the group has no interest in managing the airport.

The decision to transfer administrative control was made at a July 20 meeting between Angkasa Pura II, ATS and the Indonesian Air Force. Air Force Information Service chief Indan Gilang Buldansyah confirmed that the handover followed a court ruling with permanent legal force.

Meanwhile, Lion Air and Batik Air announced that their domestic flight services, operational departures and arrivals at Soekarno-Hatta International Airport will be transferred from August 2.

He added that international flight services are still operating in Terminal 3 of Soekarno-Hatta International Airport.

“The transfer of this service was based on coordination and cooperation with the PT Angkasa Pura II (AP II) State Airports Administration, regulators, air traffic controllers AirNav Indonesia and other relevant partners, in the purpose of facilitating and accelerating the process of air travel for passengers”

“We hope that the synergy will continue to be established in order to operate and serve passengers better,” Danang concluded.

The airline’s management hopes that the new flight will provide a new option for traveling from Indonesia to Kuala Lumpur other than flights from Jakarta-Soekarno-Hatta International Airport in Tangerang, Banten (CGK). In addition, this flight will facilitate the transport of people whether for travel or business purposes.

Danang also said the flight will help regions to develop connectivity. “We are confident that this will improve the competitiveness of the global business, trade and tourism potentials even faster.”

He added that the Kualanamu-Kuala Lumpur flight path is expected to be one of the driving forces for accelerated regional economic recovery in Southeast Asia.

Earlier this month, Batik Air officially resumed its Bali-Melbourne route which had been closed due to the COVID-19 pandemic.

“Bali is a regular destination for travelers from Melbourne and Kuala Lumpur,” the carrier’s managing director, Captain Mushafiz bin Mustafa Bakri, said in a statement written at the time.

Captain Bakri added that the new route has been reopened as the airline industry recovers and customer demand for Bali-Melbourne-Bali flights increases. Batik Air, he continued, expanded connections to and from Bali by making I Gusti Ngurah Rai International Airport an airport hub:

“Passengers who want to travel between Kuala Lumpur and Melbourne or those who want to visit Bali before continuing their journey can take advantage of this new route,” Mushafiz said.

The Malaysia-based carrier uses a Boeing 737. Flight routes to Melbourne are available from I Gusti Ngurah Rai Airport every Monday, Wednesday, Friday and Sunday.