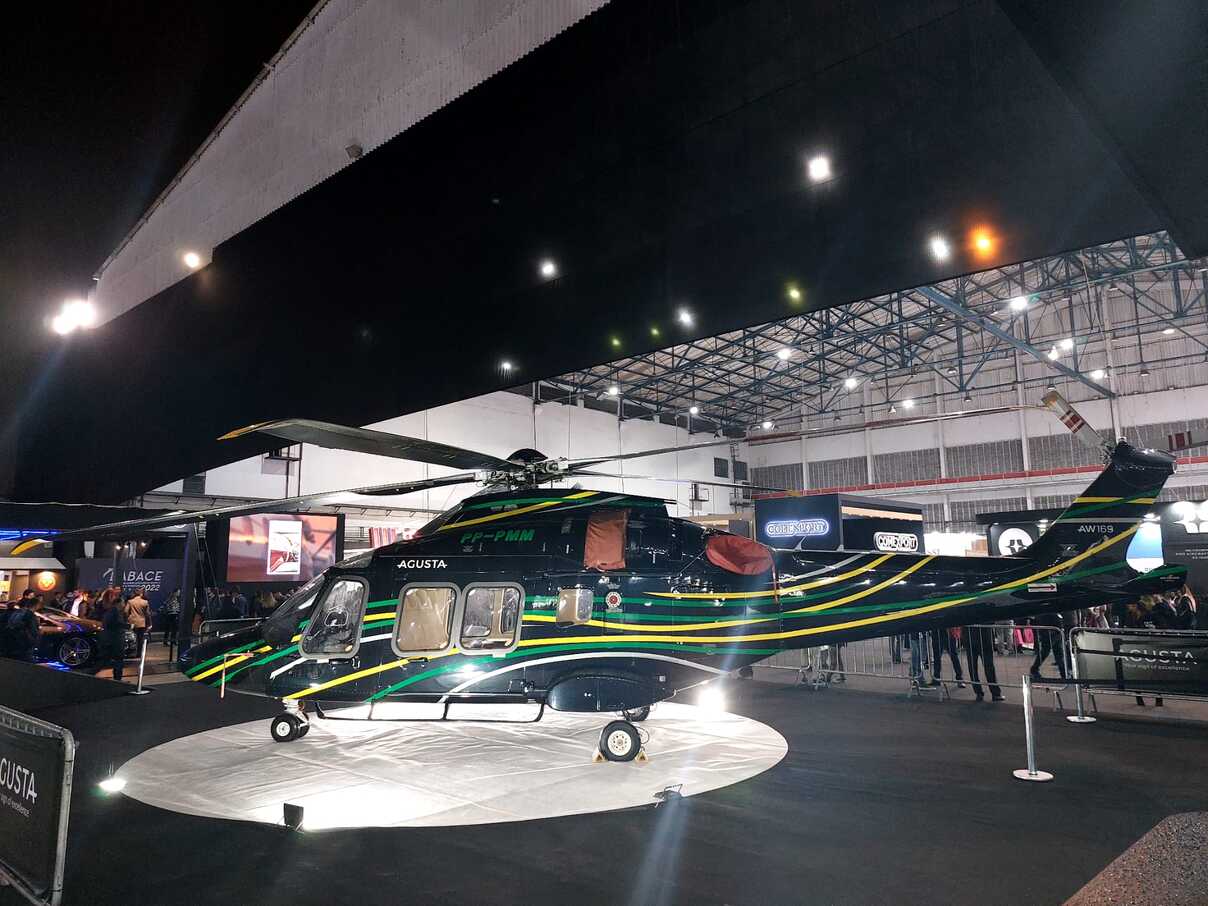 The orders were placed at this year’s Latin America Business Aviation Conference and Exhibition held at São Paolo, Brazil between 9 and 11 August. Leonardo has expressed its excitement with this year’s overwhelming response at the event in its press release.

Leonardo helicopters has seen a surge demand for its AW169 light intermediate twin and AW109 Trekker light twin engine variant helicopter, as the company bagged confirmed sales, with two orders and one order respectively for each variant.

Leonardo has set the delivery schedule for this offer between third and fourth quarter of 2023, with one AW169 and one AW109 being handed over to the private operator, and the remaining AW169 to be handed over to an undisclosed operator in Brazil.

The new orders will feature highly customised configurations and interiors that will benefit from the advanced and comprehensive support solutions which will be delivered by the new Service and Logistics centre in Itapevi, São Paolo, Brazil, stated the press release by Leonardo.

Within the Latin America market, Leonardo has witnessed demand and success for this type on the rise, with the AM169 being the only latest generation helicopter in its category in over 30 years.

The advanced Auxiliary Power Unit (APU) installed onboard AW169 ensures cockpit and cabin comfort for passenger and crew by allowing systems like air condition unit, heating unit and radio communication by leverage power generation by one of the two engines.

This helps in ideal environment and use of on-board equipment in any weather and geographical conditions without the necessity to keep the rotors in active motion, thus leveraging greater safety, less noise and reduced fuel consumption and CO2 emission.

The digitally advanced glass cockpit of the AW169 features unique touch screen displays with versatile representation of all key flight information, thus delivering greater situational awareness to crew members with reduced workload, allowing them to concentrate on mission and increasing safety while in flight and on ground.

Meanwhile, Leonardo’s AW109 Trekker has gained momentum in the growing markets with its outstanding success as a legacy of AW109 light twin.

The AW109 Trekker becomes first light twin Leonardo helicopter to offer skid landing gear, along with the AW109 Grand airframe, larger cabin and outstanding performance while offering greater than ever payload with competitive cost. This proves its position as “perfectly suited to meet the stringent requirements of operators in capabilities and cost effectiveness”, says Leonardo.

The new AW109 Trekker has been installed with latest generation Genesys AeroSystems glass cockpit that can be configured as per customer needs with features like single of double pilot or VRF / IFR systems.

Leonardo has over 900 VIP/corporate helicopters serving globally, with 25% of this fleet now based in Latin America.

As Leonardo has established its foundation based on distinctive design, modern technology and excellent service philosophy that entrusts the values in the executive transport vertical, it is evident that Leonardo is on path to scale its growth in various markets over coming years.