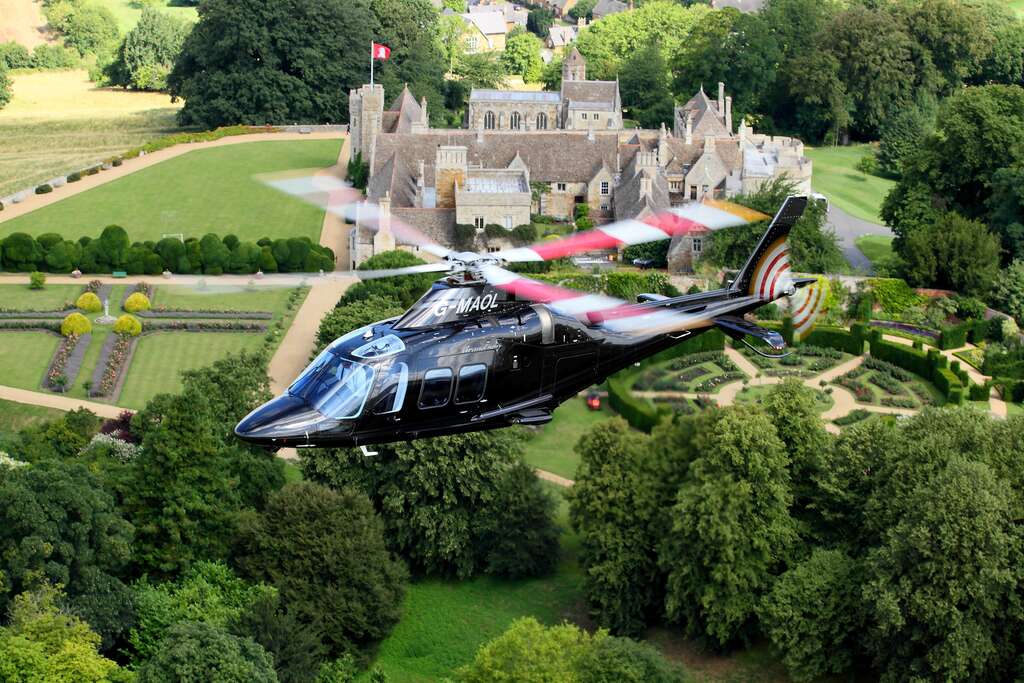 LONDON – Italian aerospace giant Leonardo has announced that it will be reviving their longstanding relationship with the UK and Ireland based helicopter market distributor, Sloane with a renewed Distributor Agreement. The signing took place on the occasion of the world’s leading aviation platform, the Farnborough Air Show.

The newly drafted agreement will secure Sloane’s position as leading distributor of Leonardo from 2022 till 2024, and covers a range of Leonardo products including AW109 GrandNew, AW109 Trekker and AW169 types. The new agreement will witness a minimum of seven new helicopters being purchased during the agreement period.

The new distributor agreement has put significant emphasis on AW109 GrandNew, which has been proven to be the most advanced and highly acclaimed helicopter, with nearly 260 units of light twins having been ordered out of 1,700 units of AW109 series.

Speaking on this occasion, Chairman of Sloane Helicopters, Mr. David George said that “We are delighted to continue and further develop our close partnership with Leonardo. The new Agusta branding focusses on an enhanced VIP customer experience.”

“Combined with the helicopters’ leading performance and safety characteristics, along with excellent support services, the Agusta helicopters are the clear leader in the VIP/corporate sector.”

The new distributorship agreement will help Leonardo to build and serve its customer base with upgraded inline supply chain methods, which will reduce deliver times a significant proportion.

It also provides product expertise and a full range support package, helping both Leonardo and Sloane to maintain their respective positions as leaders in the rotary transport market, in the United Kingdom and Ireland.

Sloane and Leonardo – a bond of 3 decades

The outline of this relationship was set to establish Leonardo’s position in the UK and Ireland market with the sale of 100 Leonardo commercial helicopters to be delivered and serviced for commercial operators and private owners.

With the relation getting more intense and developing a new customer base for the Leonardo, both companies have decided to extend this long-standing bond and thus creating a platform for the Leonardo in the UK and Ireland market for another 3 years.

The new agreement will extend Sloane Helicopter’s horizons, as it will the only authorised service centre for the Leonardo helicopters, enabling maintenance and support services for all helicopters, but peculiarly for the GrandNew class and the AW169 VIP class helicopters.

Furthermore, the new agreement will also bestow the additional responsibility of type rating training centre on Sloane Helicopters for Leonardo exclusively in the region.

In conclusion, this new agreement between Sloane and Leonardo clearly demonstrates the strong market demand for the class leading light twin-type helicopters in the United Kingdom and Ireland region, with Leonardo establishing its position with strong growth for its advanced and class leading products.